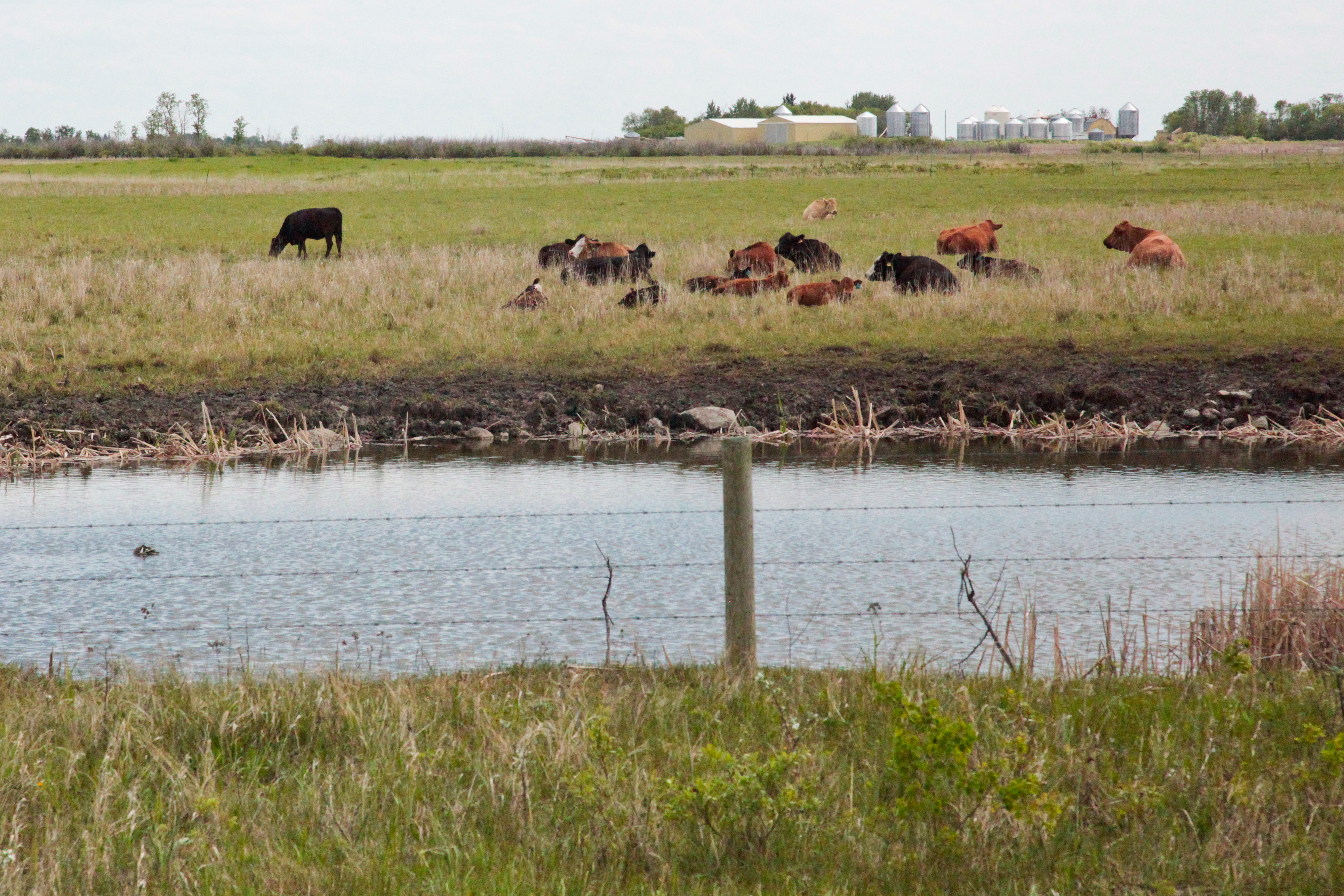 Why should we care about wetlands? Wetlands are not cute. There are no Coke commercials about protecting slews; Pamela Anderson and Alicia Silverstone have not bared a single breast to protect bogs (although I see a good opportunity for a mud wrestling fundraiser).

Wetlands are commonly referred to as nature’s kidneys. These kidneys are being “cut out” of nature’s body faster than they can be put on ice and sold on the black market.

We need our kidneys to remove toxins from our blood otherwise we will need some serious remedies. We need them, as well as to retain substances that are good for us, such as water, sugars, and amino acids. Wetlands act in the same way by removing harmful materials from water, such as excess nutrients and sediment, filtration of pollutants and contaminants from industrial and agricultural enterprise, as well as retaining water on land that prevents flooding in wet years and drought in dry years. This kidney-like action occurs in all varieties of wetland – from a small seasonal wet spot in your neighbour’s field to hundreds of kilometers of bog and peatland in northern Manitoba.

One essential component of a wetland is its ability to slow the movement of upland runoff from rain and snow, which allows for excess nutrients and sediment to settle out of the water column and be sequestered by aquatic vegetation. This slowed movement of water is also critical in wet years, when stalling the runoff of melting snow can decrease the likelihood of downstream flooding.

The southwest portion of Manitoba was once home to thousands of wetlands and “potholes,” which are those miniature pond-type basins dotting up the landscape in and around places like Minnedosa, MB. It has been estimated that over 70 per cent of wetlands have been drained or filled for agricultural purposes.

The majority of these wetlands are drained and converted into farmland, as marshes have long been considered wasted space – a mess that ought to be cleaned up, tilled, and harvested. The result of wetland conversion to agriculture, however, is that spring runoff is not held over in these small retention marshes, but rushes off of fields into already swelling drainage ditches. With large tracts of southwestern Manitoba now wetland-free, the spring runoff comes faster than ever, pulling with it fertile soil and nutrients from farmers’ fields into drainage basins like those in the Interlake region. This results not only in flooding downstream, but also nutrient loading (or eutrophication), which has been a major contributing factor to the formation of toxic blue-green algal (or cyanobacterial) blooms in Lake Winnipeg.

Don’t blame your farmer uncles for this. They are charged tax on these damp spots, and if you could make good use of otherwise unusable land, wouldn’t you drain it too? If wetlands are ecologically valuable, can we put a dollar amount on their value?

You can calculate the relative economic value of wetlands by considering the role they play in improving water quality, reducing greenhouse gases through carbon sequestration, reducing erosion, providing unique habitat that accommodates and encourages biodiversity, as well as the practical implications related to flood and drought mitigation.

It’s harder to calculate the intrinsic or spiritual value of wetlands, though generally wetlands are heralded for being one of the most biodiverse ecosystems on the planet . However, considering the huge costs Manitoba incurs from flooding on an annual basis, there is a strong likelihood of the provincial Government developing a policy that provides incentives to those farmers that opt to maintain and restore wetlands, rather than repurposing them for agricultural uses.

The Provincial Government just released its sustainable development plan TomorrowNow – Manitoba’s Green Plan, in which they pledge to develop a comprehensive wetland strategy as well as the restoration of Delta and Netley-Libau Marsh, two major marsh “kidneys” of Lake Manitoba and Lake Winnipeg.

The TomorrowNow plan states, “The province will develop further partnerships with the agricultural industry to encourage the preservation and development of ecological goods and services to benefit Manitoba’s environment while support a strong agricultural sector and rural economy.”

Wetlands are an important part of our natural heritage, and the Provincial Government has an excellent opportunity to support wetland conservation and rehabilitation through ecological goods and services as introduced by this plan. Educating and compensating farmers and rural landowners that preserve these economically and ecologically valuable parts of the landscape could prove to be a very effective part of Manitoba’s wetland recovery strategy.

Health and lifestyle apps for students

2 Comments on "Nature’s kidneys: Wetlands vital to health of prairies"