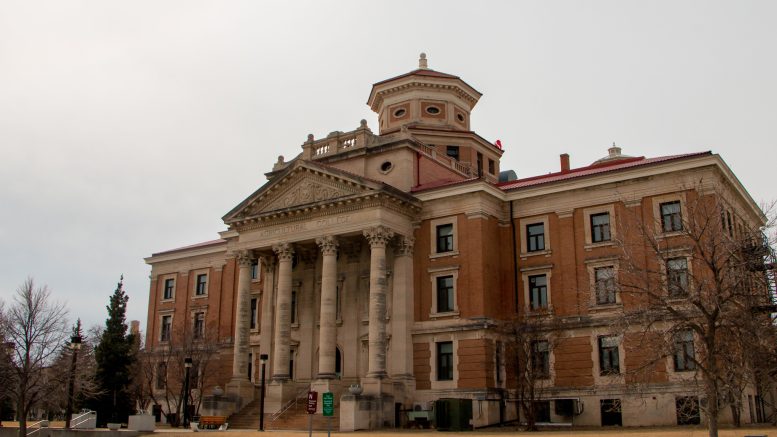 Picketers will line the entrances to the Fort Garry and Bannatyne campuses for the second time in five years after Monday’s negotiations between the U of M and faculty broke down.

After a week’s worth of negotiations with a third-party mediator, the administration failed to offer what UMFA considers a reasonable contract. As a result, UMFA’s executive council has followed through on their strike mandate.

“We just weren’t able to […] have a deal that our bargaining team felt was acceptable to our membership,” Dingwall said.

“Our bargaining team remains committed to finding a way forward.”

Despite the strike, Dingwall is committed to the bargaining process.

“Our team will always be happy to meet with the administration so that we can get a deal. Nobody wanted a strike […]nobody wants to stay on strike,” she said.

“If the university calls tomorrow and says they want to talk, we would happily accept that invitation.”

The strike will cause faculty members to withdraw their academic services like classes and labs and render teaching materials inaccessible on UM Learn.

The final offer from the U of M administration included a 9.5 per cent increase over two years. Salaries for U of M faculty members have fallen by eight per cent compared to inflation, putting them at the bottom of comparably sized English-speaking universities inCanada. The University of Saskatchewan’s salary floor for a full professor last year was $135,145, almost $30,000 more than the same job at the U of M.

UMFA claims this has led to recruitment and retention problems among faculty.

At the core of the strike, Dingwall explains, is the government’s interference in negotiations.

“There is a mandate from the government directly related to restricting our wages,” Dingwall said.

“That’s a real problem for us, to have such a strong mandate and to have a government that is so vested in interfering in the operations of the university.”

Dingwall worries that without the strike, the government will continue to meddle in the university’s affairs.