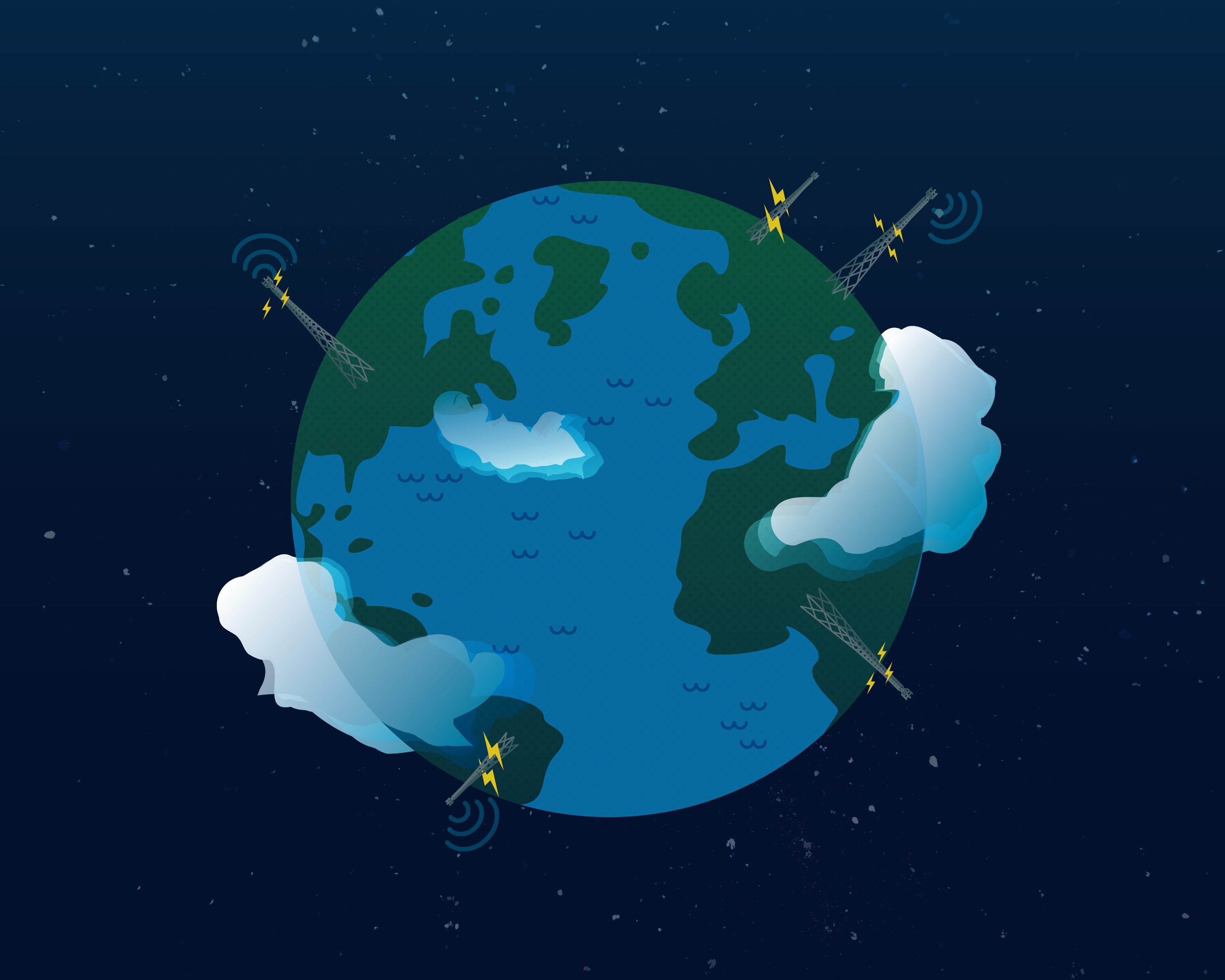 Dozens of Winnipeggers joined in a global protest on June 6 to express their concerns with the expansion of 5G infrastructures.

The protests come at a tumultuous time for telecommunications companies.

The rush of the fifth generation mobile network (5G) into western markets signals a global scramble for intellectual patents and market consolidation over what could be the defining innovation for the next decade of technology.

Gathering at city hall, dozens of locals expressed their concerns about the cell towers used to service this generation of internet.

Organized by Margaret Friesen, a retired research biologist, the protestors believe the cell towers necessary for 5G networks have not gone through enough testing to vindicate their safety.

Health experts have repeatedly asserted that technology such as 5G does not carry significant health risks.

But demonstrator’s demands in Winnipeg have been relatively straight forward: they desire further studies be published before 5G becomes the dominant internet server.

To this point, Canada and its allies seem rushed pushing 5G to the market so abruptly.

She is facing 23 charges in the United States, including intellectual property theft, fraud and laundering money out of the sanctioned Iranian economy into the global financial network.

The arrest and alleged libels against Wanzhou appear to have served as precedent for banning Huawei’s tech in some countries.

The U.S. and other western nations have cited Huawei’s close ties to the Chinese government as the reason for their sanctions.

Relying on national security as an excuse for Huawei’s exclusion from these markets seems to be a stretch, especially when considering that the U.S. and their incorporated military contractor Lockheed Martin rely on Chinese subcontractors to manufacture essential circuit boards which they utilize universally in their F-35 fighter jets. These jets are then sold around the world to various other nations.

With this in mind, citing national security issues as the reason for banning Huawei seems like a loaded excuse.

Banning Huawei from business in various high-consumer markets signals an attempt by western nations to consolidate 5G markets for local and rival corporations.

In fact, western nations have sought to undermine Huawei on the global market not only by banning their products, but by actively funding European technology competitors such as Ericsson and Nokia.

These moves appear to be a game of catch-up to the corporate leviathan.

It is estimated 5G will produce up to US$13.2 trillion of global economic output and over 22 million jobs by 2035.

It is no surprise, then, that various western nations are worried about falling behind Huawei in the scramble for markets and technology patents.

While Canada has yet to ban Huawei’s 5G technologies, they joined the U.S. in funding and relying on Huawei’s competition to stunt their presence internationally.

In fact, Canada recently contracted infrastructural projects out to Rogers, who receives materials from one of Huawei’s main competitors, the Swedish tech giant Ericsson.

This strategy seems to be working and it has come at a great cost to the Chinese corporation. Actions taken by the U.S. have resulted in a net US$12 billion projected revenue loss for Huawei.

Ren Zhengfei, the CEO of Huawei, claimed it may take a few years to recover from the impact of this economic aggression as Nokia and Ericsson have filled the 5G vacuum since the ban. Ericsson now holds 93 5G commercial contracts, with Nokia close behind holding 63 and Huawei with only 50.

However, this will not last long. With the sanctions placed on Huawei, the corporation has been forced to seek industrial self-sufficiency.

Huawei once relied on a variety of U.S. suppliers for various pieces of technology, such as chip suppliers like Intel and Qualcomm and Google, for their Android operating system. Due to the sanctions, Huawei has lost access to these crucial companies.

The escalating tensions between China and western nations in reference to technological hegemony has created a divide that reporters have referred to as the “digital Cold War.” And the divide will only get worse as the servers will require complete independence from each other.

So, the race is on and, unfortunately, western nations show no desire to take their foot off the gas, even in the face of local concerns. The iron curtain has fallen, and the technology industry has become a key arena in geopolitical tensions.

Trust me, I’m an artist