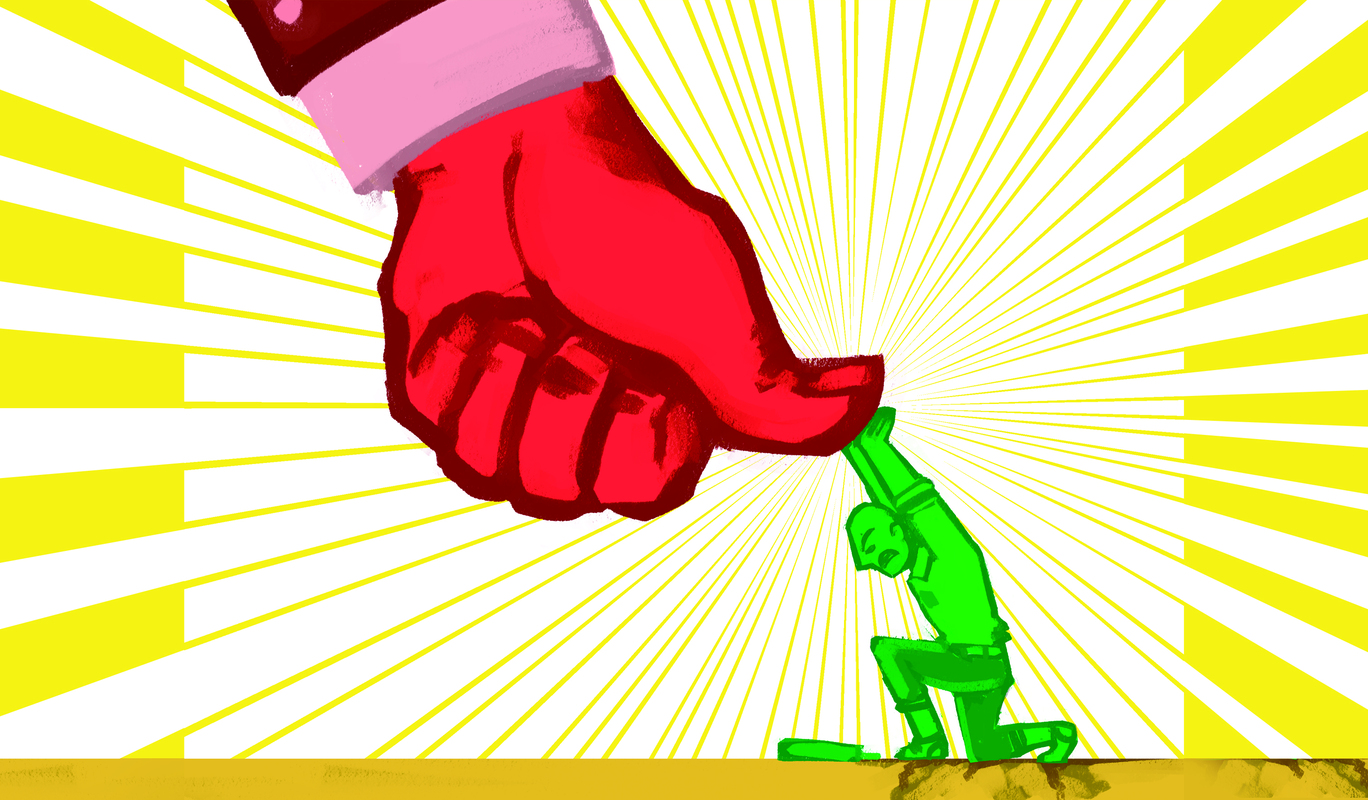 From taking a cut of employee tips or not paying overtime, to not giving employees breaks and forcing employees to work off the clock, most workers are aware of the liberties their employers take when it comes to their pay. But if you were to ask hospitality industry workers about this issue, chances are you’d hear the same story over and over: “That’s just how it is.”

When the Not My Stella’s scandal — which included allegations of employees fired without cause and working long hours without proper breaks — broke in 2018, I remember being hard-pressed to find a single hospitality worker who was surprised. The pervasiveness of this issue has unfortunately normalized the practice. And it would be easy to blame the ubiquity of companies who commit such offences as the sole reason issues like these persist and are tolerated by employees, but there are more insidious machinations at play here.

In 2017, the Economic Policy Institute estimated that American workers collectively lost nearly US$15 billion due to wage theft. Canada is in a similar position. But Canada has decades-old laws in place to protect workers, so why do so many companies continue to get away with such an egregious offence?

My experience in the hospitality industry has led me to believe that numerous companies get away with wage theft by offering so-called perks, material or psychological, to draw a veil over what I can now clearly see as glaring, lurid red flags.

I remember my first minimum wage jobs. I remember being a wide-eyed adolescent, and the sense of wonder and hope I felt at my first encounters with the dictionary-sized training manuals — chock-full of company values and mottos, sets of golden rules, if you will — that so many hospitality companies use. I remember thinking things like “Wow, this company seems to really care about its employees.”

After the third or fourth encounter with these manifestos, it becomes clear that they are nothing more than banalities designed to plant seeds of hope in the minds of so many credulous workers.

They’re designed to cultivate employees’ minds to suit the company’s depraved agenda. Often amongst these efforts is the sentiment that employees are changing the world or are part of something greater than themselves. This is a tactic used to keep employees working at a job they no longer enjoy or believe in.

Elizabeth Holmes, founder of the now-defunct Theranos, used this tactic to get her employees to believe they were doing meaningful work and to stick with the company that one former employee called a “sinking ship,” under the pretence that they were revolutionizing blood testing and changing the world.

That so many companies use this language is no coincidence. Companies often adopt a specific vernacular to curate a welcome atmosphere in the workplace.

Perhaps the most common is the sentiment that work is like a family. When companies use language conducive to a family-like environment, they blur the line between work and personal relationships. If employees are made to think of their bosses like family, they’re more likely to feel guilty about taking time they need for themselves. Worse yet, they’re likely to feel guilty about coming forward on issues like harassment, or the wage theft perpetrated by the company itself.

By blurring the lines between work and family, employers can cite a lack of loyalty if employees do not bend to their often-absurd whims, instilling in their employees the sense that they are betraying someone close to them.

This is a disturbing method that enables companies to ask for unwavering devotion from their employees, even if it means putting work before things like education — in the case of countless minimum wage workers — or mental health. After all, you wouldn’t want to let your family down, right?

What’s more is that, in my experience, so many companies who require steadfast fidelity are ready to sack their employees at the slightest blunder — or lock unionized workers out when they ask for so much as a 30-cent raise to make ends meet.

By dissolving boundaries, companies infiltrate their employees’ personal lives under the guise of “family” or often friendship. Employee-employer relationships are innocuous enough, but too many bosses don’t err on the side of caution when it comes to things like avoiding favouritism in the workplace. Conversely, bosses might end up mistreating an employee — by doing things such as cutting back an employee’s hours without explanation — if the relationship turns sour.

Moreover, by befriending them, bosses can entice their employees to do small tasks off the clock, making the work they’re doing seem like a favour to a friend, flouting their contractual obligations to employees in order to pinch pennies.

But the manipulation of workers goes beyond artful phraseology and into the material realm.

Exhibit A would be Silicon Valley. Most are familiar with Silicon Valley’s man-cave like furnishings that originated with companies like Google and Zappos, some campuses boasting ping-pong tables, indoor swimming pools and even go-kart tracks. But underneath the shiny veneer of these perks is the stark truth that they often exist as compensations for lower salaries and uninteresting work.

Tech giants like Apple, Google and Facebook even offer to cover egg-freezing costs for female employees, a flagrant and nauseating example of just how far companies will go to keep their employees working as many hours as possible.

On a smaller scale, workplace perks might take the form of tickets to sporting events, or things like casual Fridays, but they are nonetheless ways for many companies to conceal things like wage theft and overwork.

Of course, there is nothing inherently wrong with companies having values and offering perks to employees as tokens of appreciation.

But when they are tools used to obscure immoral practices, they essentially boil down to mental manipulation.

These are but the musings of a middle-class hospitality worker lucky enough to be able to leave this type of job. But for those with less privilege — for whom leaving or being fired from a minimum wage job might mean not being able to put food on the table for their family — these jobs will continue to be inescapable traps if companies don’t start to practice what they preach.