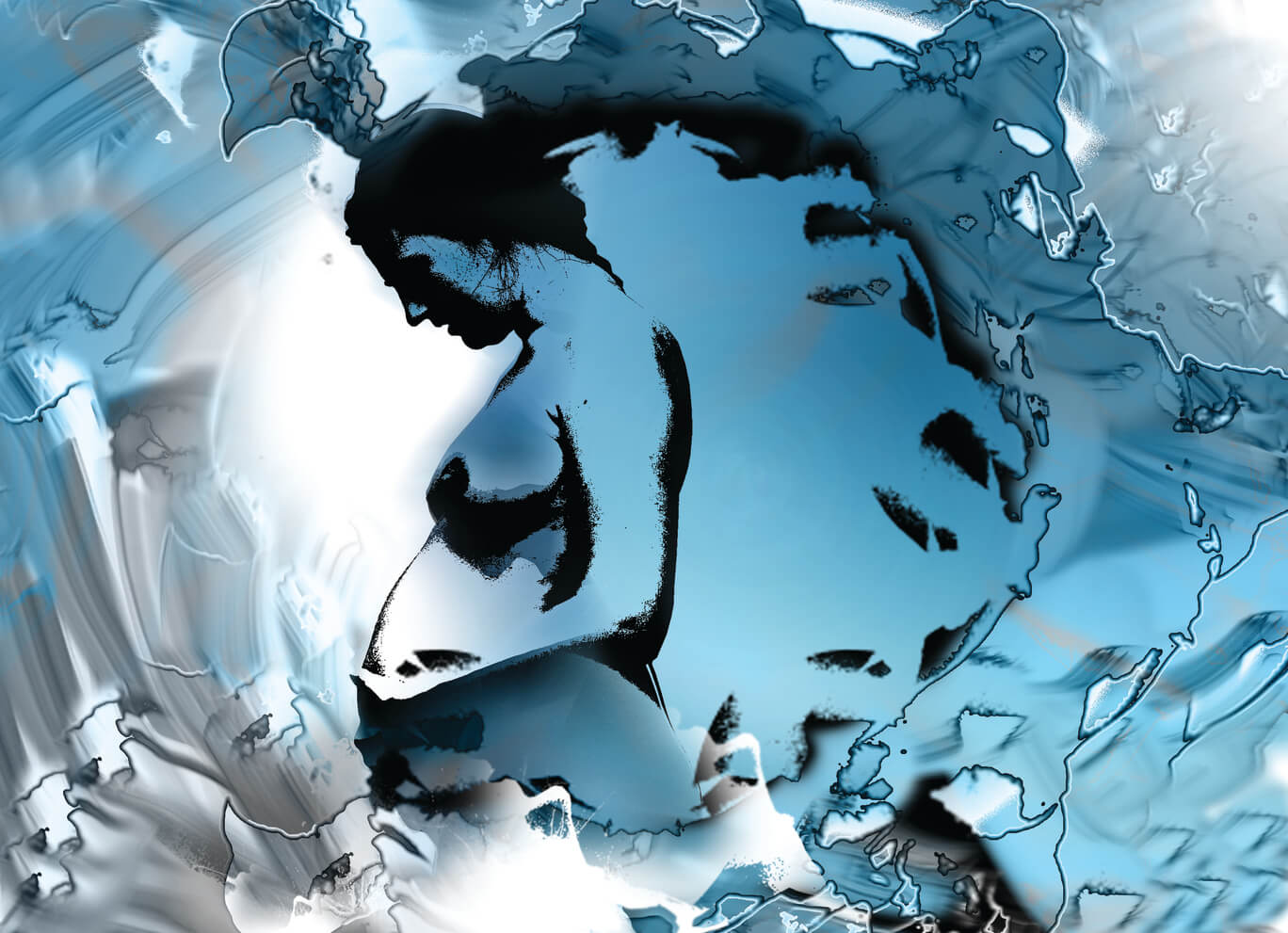 Pregnancy is a complex process that carries a certain degree of risk. Complications can lead some to seek out surrogate mothers.

Surrogates carry an embryo  created using gametes from the intended parents which the surrogate brings to term.

This allows intended parents to have a baby when they may have encountered difficulties on their own.

Surrogates play a valuable and unique role in our communities, though proper medical standards have yet to be implemented in order to protect them.

Right now, there is no standard for the length of time required for surrogates to recover to start a new pregnancy after giving birth.

The lack of such medical standards puts surrogates at risk of complications from back-to-back pregnancies pressured upon them by both the desire to help intended parents and by the agencies that manage the surrogacy clients or intended parents.

Surrogate mothers are not paid for carrying a baby. In fact, under Canadian law, it is illegal for a surrogate to receive compensation beyond reimbursement for expenses incurred while pregnant such as medical bills or lost wages.

Paying a surrogate may result in tens of thousands of dollars in fines and even prison time.

Since they are not paid, surrogates carry children as volunteers that provide a life-changing favour to friends or strangers who desire greatly to build families.

If potential surrogates became attracted to surrogacy simply for the prospective financial gain, they may not take their own and the baby’s health as they would if financial gain was not there.

And the labour involved in this work is unique — it results in the birth of a human child.

It makes sense to desire to protect the creation of life from commodification.

On the other hand, even though true “surrogate agencies” are technically illegal in Canada — providing services specifically related to surrogacy — this does not stop agencies from using loopholes in the law to profit off of surrogacy.

Because of the profits from consulting fees, a perverse incentive is established — to push surrogates into bearing more children more quickly. This establishes a power struggle between the involved parties.

Surrogates want to help the clients all the while being at risk of pressure and manipulation from the agencies who seek to make a profit. Sadly, these agencies have already found their way to commoditizing the womb: the process requires intended parents factor in a budget of around $60,000 to $80,000, which makes the whole process more expensive for everyone involved.

There have also been unfortunate cases of some intended parents being taken advantage of by surrogates claiming receipts for expenses that do not fall under the umbrella of eligible expenses and claiming duplicate receipts.

Health Canada has sought to remedy this issue, with new regulations taking effect this June that outline the limitations of what expenses are eligible for surrogates to claim. However, this may discourage more people from opting to become surrogates, putting even more pressure on the current surrogates.

The agencies operating like a for-profit fast-food chain must be strictly regulated in the same way adoption agencies are.

It is imperative that care be taken before, during and after pregnancy to ensure that a surrogate’s mental and physical well-being is maintained. Pregnancy can be a very physically and emotionally intense experience for child-bearers.

In addition, there is a risk of postpartum depression in surrogate mothers due to the child being taken by the intended parents after birth. It is difficult for surrogates not to develop any level of attachment to the child during pregnancy. This is part of why counselling is important for surrogates.

Canada must ensure that surrogates are able to receive consultation and counselling from licensed medical professionals that are not a part of a profit-driven corporation — professionals that hold the well-being of the surrogate as their top priority.

And if the pressure to start new pregnancies soon after delivery associated with the current system is still prevalent — which can lead to serious health complications that can render the individual unable to bear more children, or worse — Health Canada must impose more strict guidelines on the number of months a potential surrogate mother must wait between pregnancies.

The reality is that there will likely always be a demand for surrogates and there will always be people who want to help.

We must respect and protect aspects of what make us human. That is why we must make sure to tread carefully around the subject and seek to build proper legislation to approach these issues in a sensitive and humane manner.