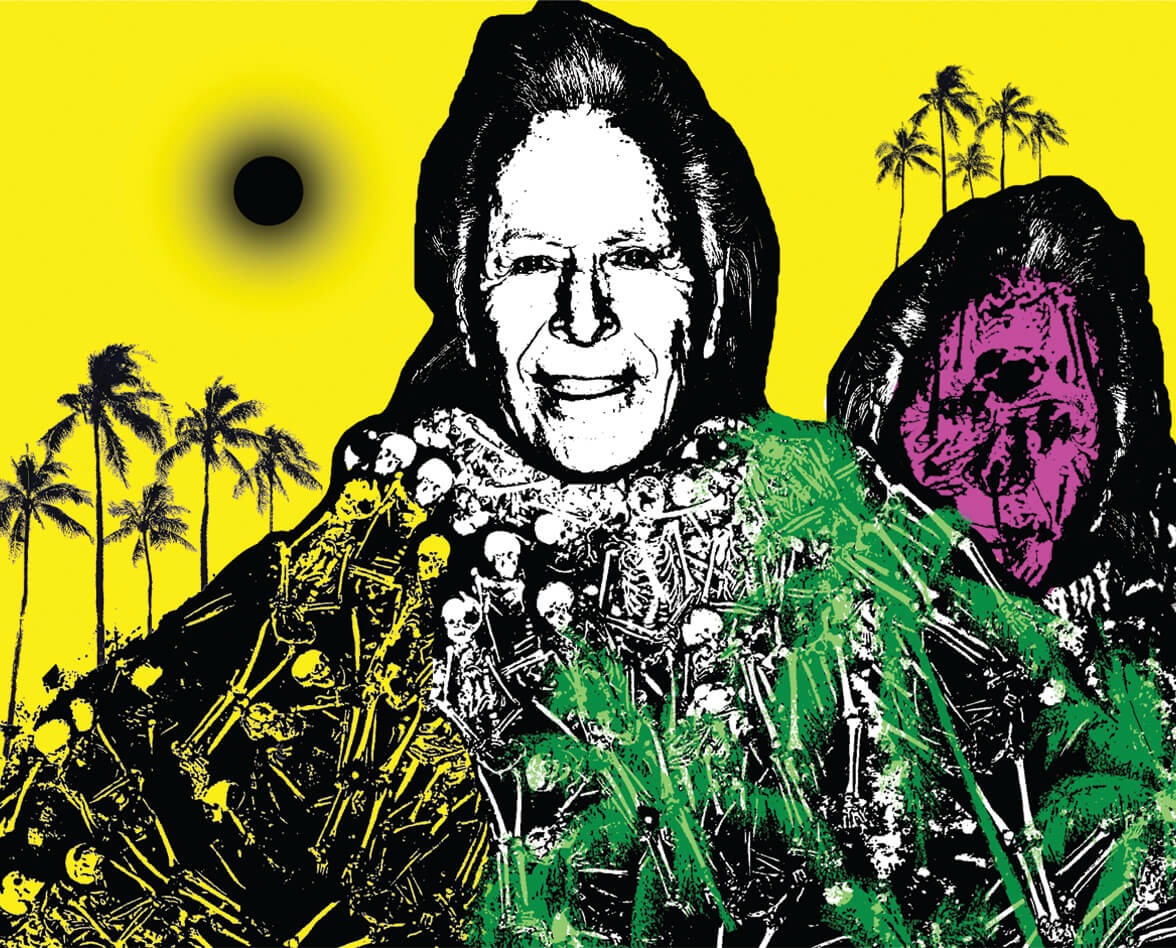 For too long, the possession of money and wealth has allowed people an advantage within the legal system. This has especially been the case for men being accused and convicted of crimes of violence against women.

We now live in an era where social media has connected us, allowed us to change social narratives surrounding important issues and bring important topics regarding violence against women to the forefront. This includes the #MeToo movement, which has given power to victims of sexual assault.

The movement has caused a ripple across the globe as people have become empowered to come forward with the truth of their experiences — much like what has happened recently with Peter Nygård, former chairman, as of his recent stepping-down, of Nygård International.

On Feb. 13, 10 women filed a civil class-action lawsuit against Nygård for alleged sexual assaults that took place between 2008 and 2015 in the Bahamas, where he owns a gated island estate.

Nygård is also alleged to have paid out thousands of dollars to Bahamian police and government officials to gain political and police protection, according to details from the lawsuit. It is also alleged he paid out company funds to have his former girlfriends threatened and intimidated by police.

This is a clear and disgusting example of a wealthy man abusing his status and financial power to harm and oppress women. Had Nygård not had access to millions of dollars, and the immense power that comes with it, the allegations against him may have come about sooner — he used his wealth to ensure this would not happen.

Net worth should not give anyone the upper hand in the case of criminal activity, yet it often does.

Another well-known example of a man using his wealth and privilege to abuse women is the case of Harvey Weinstein, former film producer and co-founder of award-winning entertainment company Miramax.

The highly publicized trial resulted in two felony convictions against Weinstein, including one count of criminal sexual act in the first degree.

While Weinstein denied any of his interactions with the women were non-consensual, comments made by his attorney Benjamin Brafman reveal a deeper and darker truth of the accusations at hand. Brafman said Weinstein wasn’t the inventor of the “casting couch” in Hollywood.

Casting couch culture is based on the idea that Hollywood is rife with tales of women trading sex for roles in television and film. Although there are many rumors about this floating around, women in the entertainment industry paint a very different version of these stories.

Many victims came forward with allegations that Weinstein engaged with them in a manner that was aggressive and non-consensual.

A common misconception about casting couch culture is that a woman has the power in the scenario to seduce her way into a job.

But the reality is that the rich film producers are the ones who ultimately determine whether she gets the job at all.

This results in a significant imbalance of power which has tragically resulted in many women being taken advantage of, from manipulation to objectionable abuse.

While it’s welcome news that Weinstein has been brought to trial for his crimes, the favour of wealthy men was shown once again in the court room.

Despite victim testimonies and the accusations of over 80 women against him, Weinstein was acquitted of the two most serious charges against him which would have carried up to two life sentences in prison.

While the news of these acquittals is disappointing, one can still find comfort in the fact that the culture of disbelief surrounding sexual assault is being dissolved.

I welcome the paradigm shift that appears to be taking place in favour of exposing the truth and dismantling harmful aspects of our culture.

It is essential for women to be able to trust that someone who seeks to harm them will be brought to justice, no matter who they are.

Looking away will do nothing to solve Canada’s racism