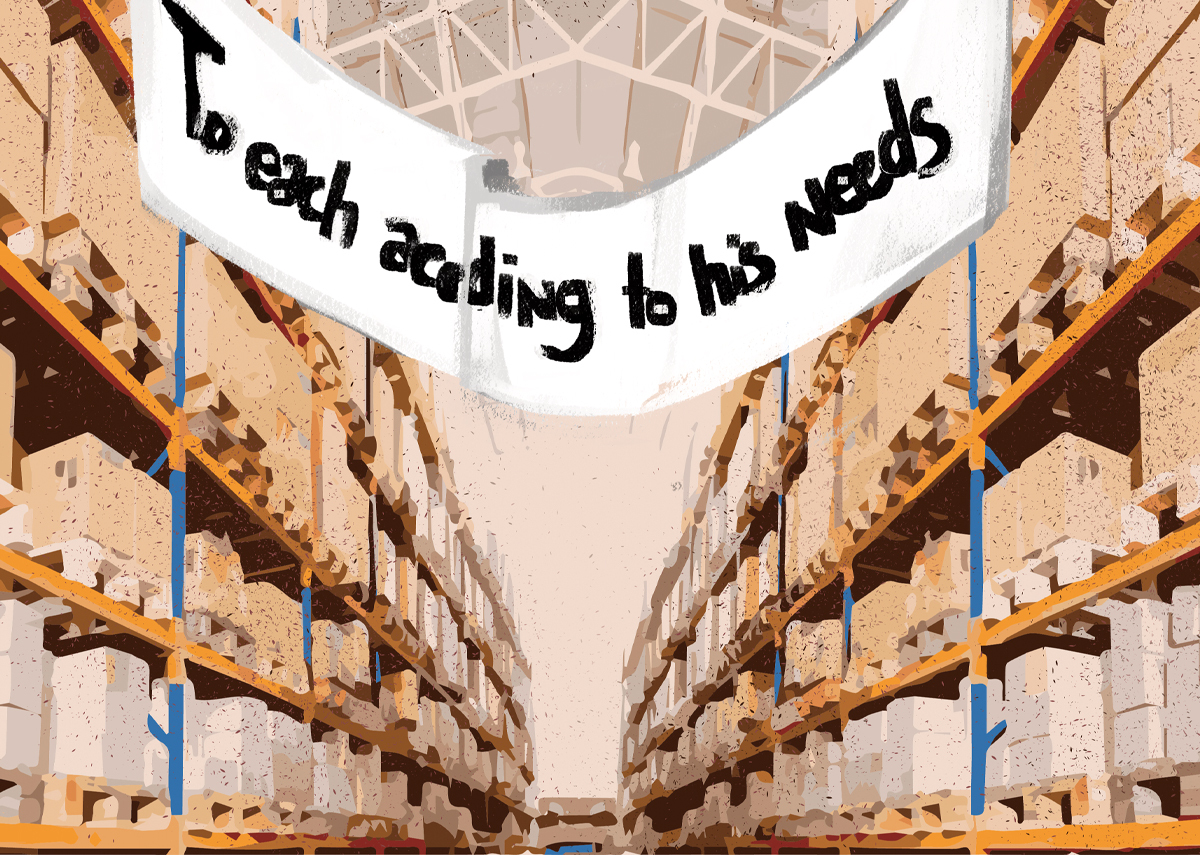 Over the past few weeks, COVID-19 has gone from a slight concern to global pandemic.

In that time, grocery stores began selling out of products like toilet paper, hand sanitizer and other essentials.

But it wasn’t just the unfounded panic-buying that led to the empty shelves. There was a much more sinister plot in the minds of some of the people who contributed to the temporary shortages of essential goods.

In the United States, a man went to every store he could find around Tennessee and Kentucky with a U-Haul truck and purchased nearly 18,000 products — from hand sanitizer to disinfectant wipes.

Some people from Canada had the same idea. A couple from British Columbia — Manny Ranga and Violeta Perez — were seen buying obscene amounts of disinfectant wipes from Costco.

They ended up selling over $100,000 worth of products in the first three or four weeks.

In a surprising twist, the gouging even led companies — from Amazon to eBay to Kijiji — to crack down on the multitude of people price-gouging on their platforms.

But it cannot be overstated just how unsurprising this development — of opportunistic people attempting to profit off of other people’s pain and suffering — really is within the framework of a system that rewards it.

This is exactly what capitalism turns people into: monsters looking for ways to make a quick dollar at every turn.

But it’s clearly not just people like Ranga and Perez who are guilty of this mindset. Capitalism turns well-meaning people into self-interested barbarians.

When researches come up with a life-changing or life-saving drug, it’s often handed over to the worst possible people — where citizens who actually need it are either gouged or forced to go without.

It’s seen in all aspects of society. Where executives of the largest companies are fine withholding information leading to the poisoning of large percentages of the population — like Johnson & Johnson and Philip Morris International — or the planet, like ExxonMobil, as long as they continue making millions for themselves.

This type of behaviour — the one that urges people to go out and hoard thousands of bottles of essential goods — is exactly the kind of behaviour that allows for someone to be successful within the framework of a capitalist system.

With the world’s two richest people able to amass and hoard over US$100 billion each — contributing to a situation where eight people own more wealth than than the poorest 50 per cent of the world — and with even developed, industrialized countries like Canada having nearly 10 per cent of people living in poverty being an all-time low, something is very wrong.

Whether it’s hoarding essential goods or hoarding wealth, capitalism is a system that encourages and rewards both.

But just as society has condemned the opportunistic people who stack their carts with sanitizer, it must also condemn the people who have amassed the billions of dollars that have contributed to the global crisis of poverty.

This behaviour is contradictory to the behaviour that can be seen within a family, where everyone gets what they need, when they need it. Everyone is given access to the best resources available to the family.

No one is asked for money — that would be absurd. When you sit down to eat, everyone is fed and there’s no money to be made.

But the moment you step outside the door, everything changes. You’re treated like an outsider.

If you walk into a grocery store in a time like this, you can very quickly be accused of greedily trying to snatch up the last of the essential goods for yourself.

In a system that’s supposed to reward innovation with profit, it often seems to reward those who innovate the least.

That is, unless you view shoving people out of your way as you fill up your cart with the last of the hand sanitizer as being something “innovative.”

Basic human decency is incompatible with a ruthless system like capitalism, and the COVID-19 pandemic is only more evidence of it.

We need to get beyond a system that rewards the monstrous, opportunistic behaviour that capitalism fosters and move to a system that treats everyone like the human they are. Where, in times of crisis like this, everyone gets access to the resources they need. Like a family.

A better society is possible, but it won’t come about by denying the reality of the current system — a system that rewards the worst of humanity.

Protecting our prosperity without jeopardizing our environment