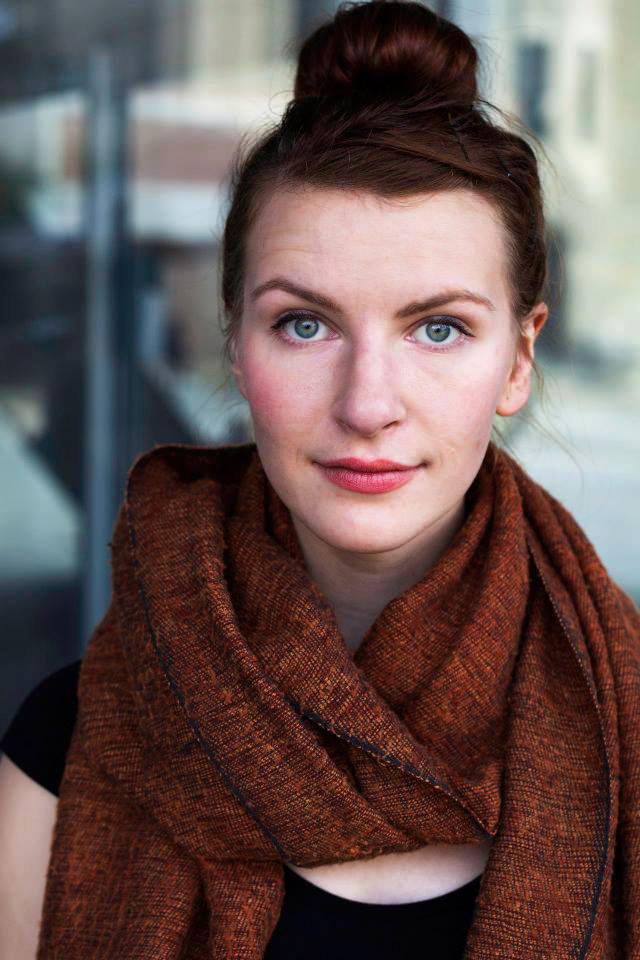 Artists and students (financially burdened or otherwise) are among those most impacted by the UMSU executive’s decisions to cut financial support for the Gallery of Student Art and other UMSU student services.

Co-ordinator of the Gallery of Student Art (GoSA) Kira Koop told the Manitoban last month that she was advised her position was being terminated due to budget cuts implemented by the current UMSU executive.

Initially, there was confusion among University of Manitoba students and artists about the impending future of GoSA. Numerous students voiced concerns over the rumoured closing of the gallery.

Tom Ingram, fourth-year music student and former staff member of the Manitoban, worries about the future of GoSA.

As an ally to the visual arts, Ingram is concerned that university should be more focused on music, drama, and creative arts in its various forms.

“Many people often come to the university setting without an exposure to [the arts],” said Ingram. “The gallery provides one little hold out of culture on campus.”

“It is crucial for students to develop confidence, get first-time exposure, and establish a fine arts presence on campus,” said Shaylyn Plett, a fourth-year student in the faculty of fine arts.

Cliff Eyland, associate professor of painting at the School of Art, said his students have used the venue.

“GoSA’s exclusive focus on student art—and not only that, its inclusion of work by non-artists who are students—makes it unique in Winnipeg. There is no place like it.”

In regards to the alleged closure of GoSA, UMSU executive members have tried to clarify the decision to the student body via email and on the GoSA Facebook page.

With Koop’s co-ordinator position allegedly being dissolved, management and maintenance of the gallery remains unclear.

According to Daria Lukie, UMSU vice-president student services, the decision to cut funding to the GoSA was made “due to a flawed endowment fund which is rapidly losing money.”

The endowment fund is linked to a source that should never run dry – money from each student that generates interest and becomes the operating budget for GoSA.

UMSU vice-president internal Jeremiah Kopp said it is the nature of UMSU to want to fund many student ventures, but expressed concerns that there are no long-term consequences for unruly spending.

The Board of Trustees is working to address an outdated endowment fund by opening up a tendering process for how the funds are managed and developing a policy manual for more effective and accountable governance.

The UMSU executive maintains that the funding was unsustainable, and that the cutbacks to operation costs and services were inevitable in order to financially rebuild and fund more sustainable options.

Other programs and services linked to the endowment fund impacted by cutbacks include the hardship fund (provides assistance to students in the face of a crisis), UMSU Living (has amalgamated with Answers), Bison Patrol, and travel grants and awards.

Some students blamed the decision made by UMSU on a perceived devaluation of the arts on and off campus.

Ingram said his biggest concerns were about the UMSU executive’s priorities. He questioned how there was no room in the budget to support a position that manages a “hole-in-the-wall that actually accomplishes great things throughout the year.”

Ingram also said he wondered how UMSU was unable to maintain the low operating costs of the gallery, but were able to find the means to host the costly, short-lived Frosh Festival experience with big names like Tiesto.

Kopp told the Manitoban that the UMSU executive is supportive of the arts, and recognized the importance of GoSA for celebrating diversity and providing a holistic student experience.

Kopp maintained that students using the gallery are capable of managing their own exhibits.

“Students should be able to hang their stuff and curate their stuff themselves,” said Kopp.

“We’re not talking about rocket science here. If you’ve got paintings, it’s about putting a nail in the wall and securing the nail so you can hang them [ . . . ] It’s not a complicated process.”

The person occupying the role of UMSU service co-ordinator will co-ordinate exhibitions. Students and artists will be in charge of facilitating their own exhibits.

In reference to the loss of the gallery co-ordinator position, Ingram said that people frequently misunderstand the arts and undermine the amount of work that goes into it.

Eyland added, “If the UMSU service co-ordinator has a background or experience in art, then it could work.”

“How could someone with no experience in art run that space? Why would you want someone who is unqualified to run it?”

The budget for GoSA last year was $12,000. The co-ordinator was paid on a salary basis at 13 hours per week for a total of approximately $9,000 per year. The Gallery of Student Art’s money was allocated to this salary, gallery and artist promotions, vinyl for labelling exhibits, supplies, and an additional $40 for the opening reception of each exhibit.

Kopp stated in an email to students that cutbacks to the student gallery are the result of tough decision-making and prioritizing on behalf of UMSU.

In the long term, UMSU hopes reconfiguring the endowment fund will provide opportunities for future investments to be managed in a way that permits capital to generate, which can in turn be reinvested in services like GoSA.

For now, UMSU executive members Kopp and Lukie insist GoSA will continue to function for the 2014-15 academic year.

“The future of student art is bright on campus,” said Kopp. “How that looks in terms of space is an evolving discussion. This is a rebuilding period for our students’ association and there are few certainties in terms of space allocation.”

Kopp mentioned the university is in the process of undergoing various infrastructural changes and space audits.

The question of whether GoSA will remain in its University Centre (UC) space for following years depends on remaining competitive with Aramark and remodelling plans of various UMSU services and other changes on the UC first floor. There are no immediate plans to change the space, but analysis is being done to determine if the space could be better utilized.

Presently, the gallery is mandated to be used on a student-only basis with no direct cost to students, and to serve as a resource for students. The purpose of GoSA’s current space is to showcase the work of students and student groups on campus, including service centres.

According to former GoSA coordinator Kira Koop, it is the only cost-free space of its kind in the city.

The UMSU executive has confirmed that the gallery space in University Centre will continue to be available to students on the same cost-free, student-only basis.

The position of gallery co-ordinator, cut last month, was responsible for various duties involved with maintaining the space as curator, facilitator, public relations and communications worker.

Kira Koop estimated that she solicited 65 per cent of artists, and 35 per cent of participation was artist-initiated.

“My job was not only to facilitate, but to teach,” said Koop, as she explained that she worked with artists to show them how to prepare and showcase their work.

She stressed that the position of gallery co-ordinator should not be undermined – that it was integral to maintaining both functional and creative art displays.

“[Now], the students will be responsible for facilitating their display while the service co-ordinator position at UMSU will assume responsibility for the co-ordination of exhibits,” explained Kopp.

Rumours of GoSA’s closure resulted in the initial misinformation and confusion among students, especially artists who made use of the space.

“People were really upset, but there was positive reception in response to [do something about] it. People expressed how important it was and that they would be interested in fundraising [to maintain the operating costs of the gallery],” said Koop.

UMSU executive members told inquiring students that fundraising was not an option.

“Fundraising activities would be just for the co-ordinator salary, and it’s a bit disingenuous to have a staff member raise money for the gallery and have it go only to themselves,” Kopp explained.

3 Comments on "Gallery of Student Art hit hard by cutbacks"