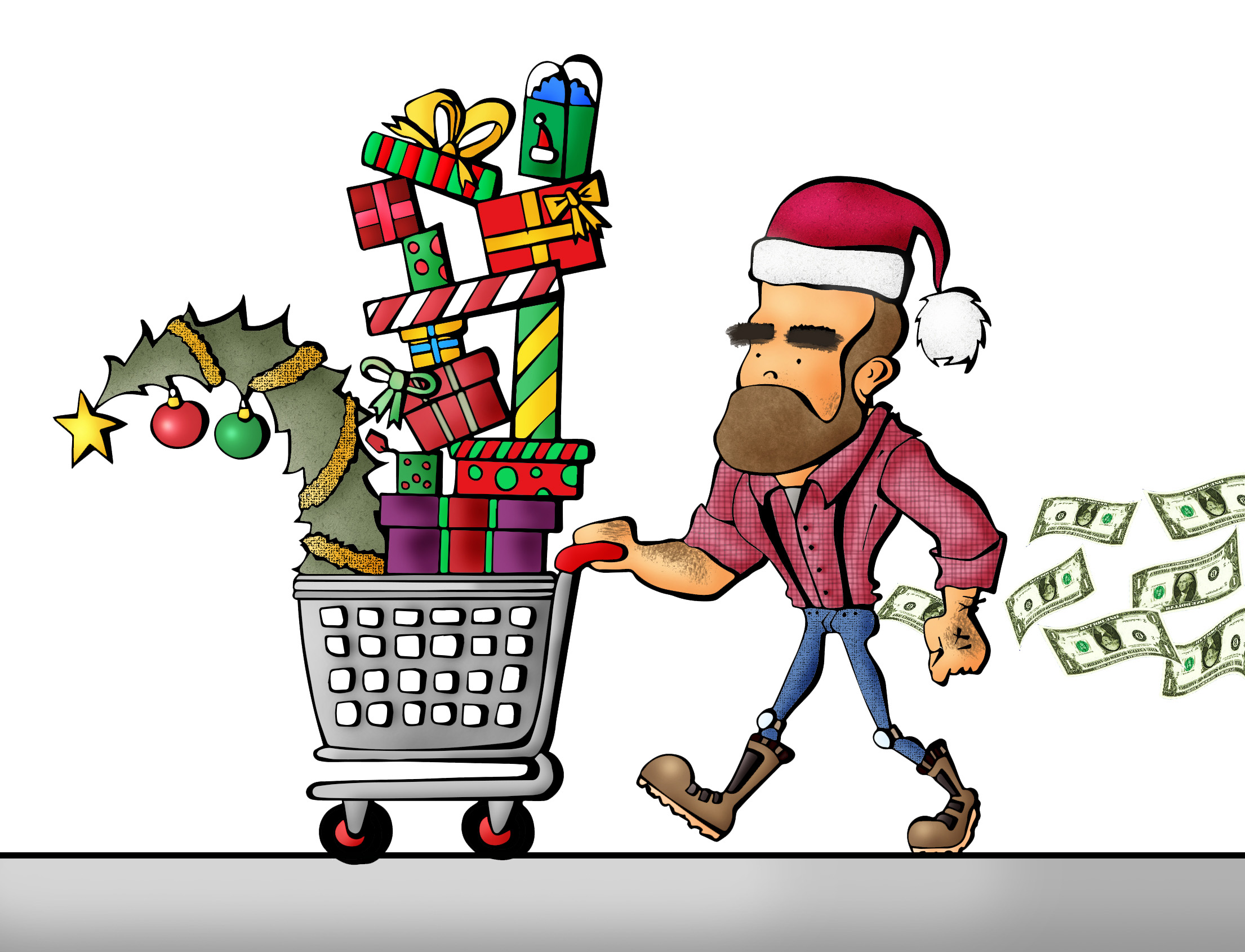 It’s a new year and Canadians are still spending – a lot. According to a newly released report by consumer credit agency TransUnion, indebtedness has been growing steadily for years. That trend is expected to continue into 2014.

According to the report, non-mortgage debt is predicted to increase to an all-time high of $28,853 per average Canadian, up four per cent from 2013 levels, and up over 40 per cent from 2007 levels.

Mortgage debt has also been increasing quickly – especially since 2002 as housing prices skyrocketed. According to the Canadian Real Estate Association, the average sale price of a home in Canada rose 98 per cent during the 2000s.

The government has been wary of the increasing indebtedness of Canadians as well as the possibility that a bubble is forming in the residential real estate market, and has taken several steps over the years to tighten borrowing requirements for mortgages.

Despite the stop-gap measures introduced by the government to cool the housing market, both mortgage and non-mortgage debt (such as lines of credit) have continued to rise. Canadian banks and financial institutions were largely spared from the financial crisis in 2008-09 and have been lending briskly, as low rates tend to increase consumer demand.

The main tool for restraining borrowing—raising interest rates—has not been used, however, as the Bank of Canada is reluctant to raise rates for fear of choking off the nascent economic recovery.

Thankfully, the TransUnion report also predicted a cheerier piece of financial news. Even though debt levels have risen, overall delinquency rates have declined since 2009 from 2.87 per cent, down 1.76 per cent in 2013, and are projected to continue to decline to 1.66 per cent in 2014.

To explain these trends in Canadian consumer habits, Michael Silver, a financial adviser with the Wealth Planning Group, points to new financial tools that allow Canadians to borrow more easily.

“In the past, people used to save up for things, whereas now there are mechanisms that allow people to buy things immediately,” Silver told the Manitoban.

Silver also suggested that stagnant incomes have increased the impetus for Canadians to borrow more.

“Salaries for some have not grown as fast as in the past, and so these folks need to borrow in order for their spending to continue to grow,” he said.

University of Manitoba economics professor Robert Chernomas agrees that the financialization of the country’s economy has contributed to the increases in borrowing, but also highlights structural changes within the economy as driving the phenomenon.

“The working and middle classes have seen their incomes stagnate or rise much more slowly than the top income earners, and have had to borrow to maintain their standard of living. We can see this in the dramatic growth in inequality in this country,” said Chernomas.

“The biggest risk is that when interest rates eventually do go up, people will not be able to service their debts. This could mean that either growth is curtailed because people aren’t able to spend like they were, or that bankruptcies increase if spending isn’t decreased. Either outcome results in less economic growth,” explained Silver.

There are numerous ways to measure levels of debt; the most common being debt-to-income and debt-to-asset ratios. Both of these have been rising over the last dozen or so years for consumers, but the declining delinquency rate since 2009 suggests that Canadians are taking on debts wisely, and are able to pay them off.

Chernomas, however, cautioned that the more debt people take on, the more it opens up the possibility of a small downturn spilling over into a larger economic crisis.

This raises concerns that growth could suddenly disappear if the price of oil were to drop, since their prices are more volatile than those for manufacturers.

Silver recommends that policy makers introduce legislation to reduce predatory lending, and rules for so-called “do not pay” schemes.

“These ‘do not pay plans’ are misleading [ . . . ] they are paying for it eventually. It structures the payment so that the bill comes due with really high interest and often comes due all at once. People usually don’t budget very well in those sorts of situations.”

Silver mused that improved consumer education could, in the long-term, help to mitigate the problem of soaring personal debt.

“There should be financial planning classes in high schools. Young people have very little knowledge of how debt and credit works, and how to use it properly.”

Where should I call home?

1 Comment on "Merry Christmas: personal debt predicted to continue to grow for Canadians in 2014"