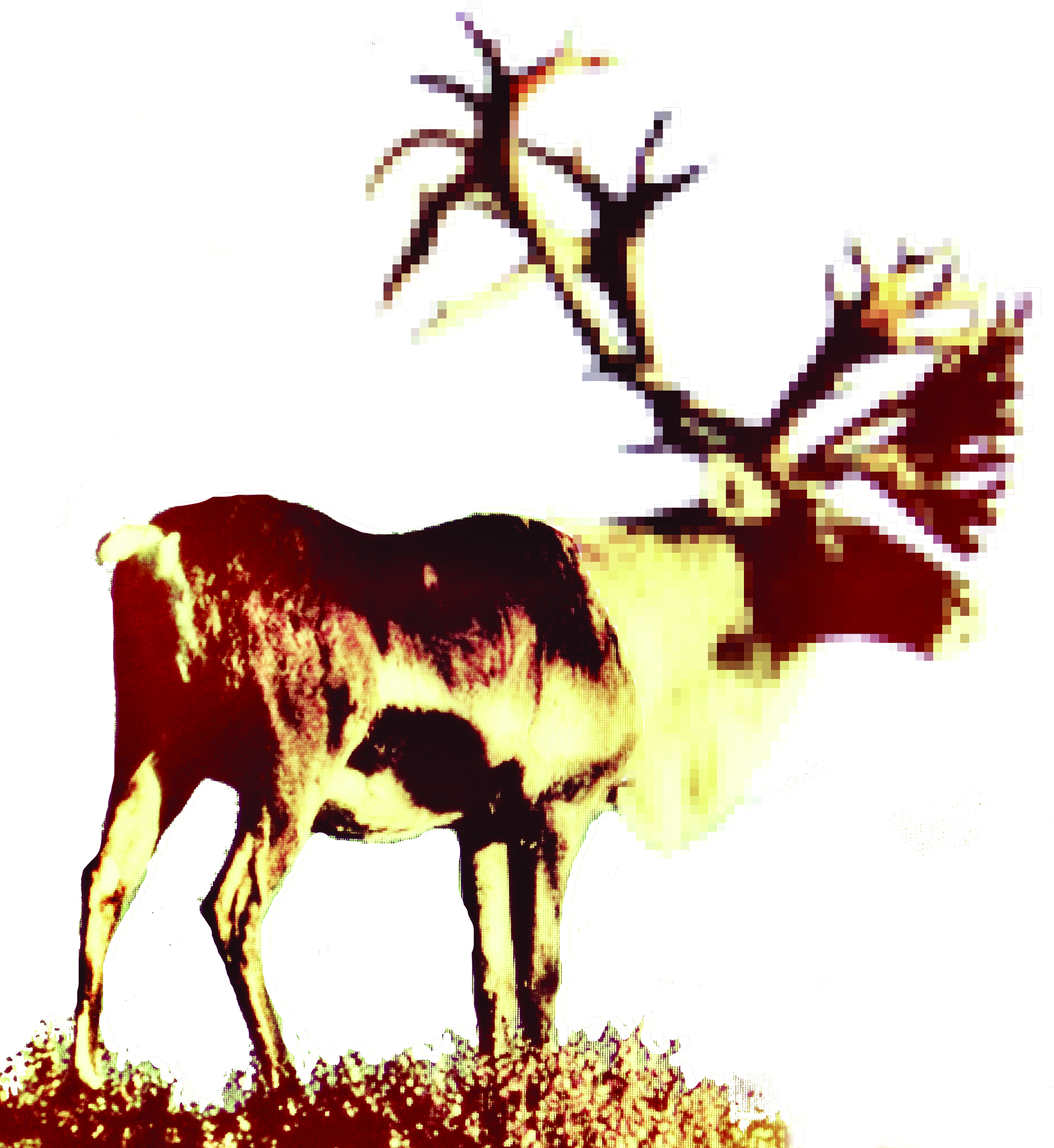 Plans for a major mining project in Nunavut are under consideration by the Prime Minister’s cabinet. The project has been proposed by MMG Minerals, a subsidiary of the Chinese state-owned Minmetals Resources. It would see the development of mines at two locations in western Nunavut along with some major infrastructure to support the mines. The mining operation would bring billions of dollars into Nunavut, but many groups are concerned about its environmental impact.

The plans involve building five mines at the Izok Lake location, which is near the border between Nunavut and the Northwest Territories. High Lake, to the northeast, would have three additional mines. They would be a mix of underground and open-pit mines producing lead, zinc, and copper. Also planned is a processing plant, tank farms for 35 million litres of diesel fuel, airstrips, and two permanent camps. The different sites will be linked by a 350 kilometre, 70 bridge roadway stretching from Izok Lake all the way to Grays Bay, where a port will be built for ships up to 50,000 tonnes. All told, the operation would produce 180,000 tonnes of zinc and 50,000 tonnes of copper a year.

The deposits at Izok and High lakes are not new discoveries. High Lake has been identified since the 1950s, and the deposit at Izok Lake was discovered in the 1970s. They are fairly large, but especially impressive for their high-grade metals. The deposits have passed from owner to owner since their discovery without ever being developed because of the onerous infrastructure requirements of an Arctic mining project. They were acquired by Minmetals in 2009.

The mine is expected to open around 2018, by which time several major zinc mines around the world will be closing – including MMG’s own Century mine in Australia. MMG’s Dugald River project, also in Australia, is expected to begin operation within the next few years.

Many organizations both within and outside of Nunavut have expressed concerns about the environmental impact of the Izok Lake project. To access the Izok Lake deposit, which is beneath the water, it is necessary to build a dam and drain the water into a nearby lake. Three lakes will have to be drained at the High Lake site. Grays Bay, the prospective site of MMG’s seaport, would be filled in.

Also of concern is the road, with its 70 bridges. The road cuts across important calving grounds for the Bathurst caribou herd, which is still recovering from a 90 per cent population decrease in the 1980s. Aboriginal groups as far afield as Saskatchewan rely on this herd. When the plans were filed with the Nunavut Impact Review Board, over 400 questions and concerns were submitted by individuals, organizations, Aboriginal groups, and government groups.

“The proposed project may cause significant adverse effects [to] the ecosystem and wildlife habitat,” Environment Canada stated.

The board, which is concerned about the growing number of mines in western Nunavut (nine are either operating or under review), determined that a federal review is required and recommended that John Duncan, the minister in charge of Northern Development, call full public hearings. Currently, the minister has not yet responded. When he does, he and the other three ministers involved—Transport, Natural Resources, and Fisheries and Oceans—can either send the project back and ask for changes, let the Nunavut Impact Review Board run the hearings itself, or hold full hearings that include other governments.

MMG, for its part, acknowledges the importance of the Bathurst herd and has designed its road to be as easy to cross as possible. Field studies are being conducted to find ways to reduce the project’s environmental impact. They plan to ask for permission to do preliminary building before the public hearings are complete, but that construction would not start until 2014.

1 Comment on "Cabinet considers Izok Lake proposal: Good for the economy, not so good for the environment"