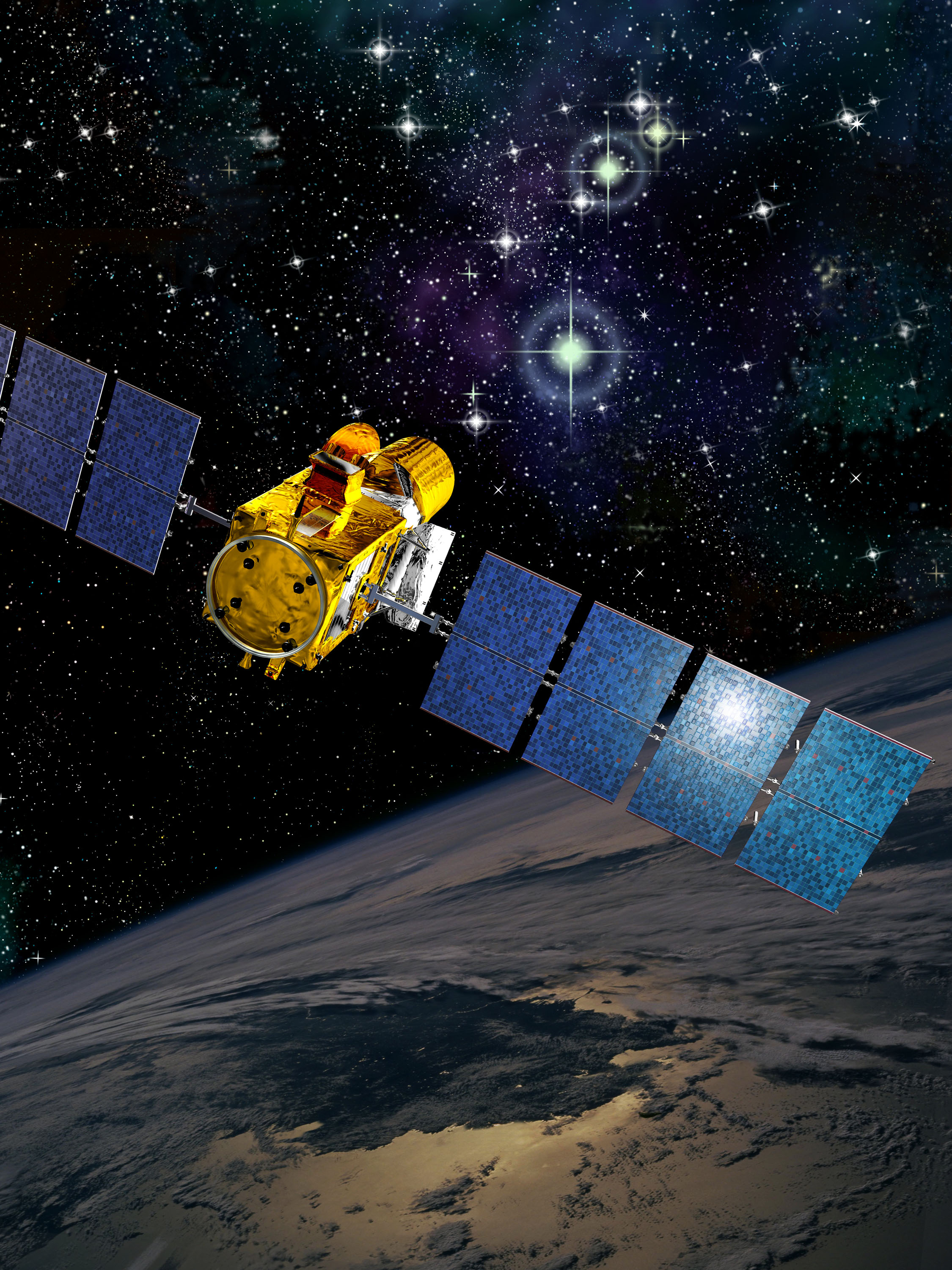 Astronomers have been doing brisk business over the last few weeks. Recently there have been a number of important discoveries about the nature of our universe. Here’s a roundup of three of them.

Researchers led by Mikko Tuomi of the University of Hertfordshire in the UK have announced the discovery of three new “super-Earth” planets orbiting the star HD 40307 – and one of them is in the star’s habitable zone. The term “super-Earth” is a little misleading, because it implies that the planet is like Earth, only bigger and better. In reality, a super-Earth is just a terrestrial planet that is up to ten times more massive than Earth – in other words, a rocky planet larger than Earth but smaller than Uranus.

HD 40307 was previously known to have three planets in its orbit. These planets, also super-Earths, orbit close to the star, too close to support life. Now the researchers have discovered three additional planets. The outermost of these, a planet seven times the mass of Earth, orbits HD 40307 at a distance similar to the Earth’s from the Sun. It exists in HD 40307’s “Goldilocks zone” (i.e., habitable zone), meaning the planet could support liquid water and a stable atmosphere. It also rotates on its axis in a way similar to Earth, suggesting the possibility of a day-night cycle like our own.

The discovery was made possible by a new technique for analyzing data from the HARPS spectrograph. HARPS senses the changes in the colour of a star’s light due to the gravitational pull of its planets. By filtering out noise from the star itself, the scientists were able to find extremely weak, previously undetectable signals indicating the presence of these three planets.

On Nov. 16, the journal Nature learned of a somewhat less thrilling discovery. The French Convection, Rotation, and Planetary Transits (CoRoT) satellite had a computer failure earlier this month, and is currently unable to retrieve data from its telescope.

“To be frank, I think the problem is serious,” said Fabienne Casoli, director of space science and exploration for CNES, the French space agency.

The satellite attempts to spot exoplanets—planets outside the solar system—by looking for transits. A transit is like an eclipse seen from a great distance. The transiting planet passes across the line of sight from the Earth to the planet’s star, and while it does not completely block out the star, the reduction in brightness is noticeable. The change in the star’s brightness can say a lot about the planet, including its size, mass, and the composition of its atmosphere.

CoRoT was the first satellite to discover exoplanets by the transit method. It also gave astronomers an important insight into the oscillation of red giants and discovered CoRoT-7b, which was the smallest-known exoplanet at the time of discovery and has many remarkable features such as its extremely short “year,” which lasts only 0.85 days.

The CoRoT mission was launched in 2006, and was only designed for a three-year lifespan. In 2009, it suffered a computer failure and had to switch to its backup unit. Now the backup has failed. CNES has tried to revive the backup unit several times without success. In December, they are going to try to restart the first computer. It is, according to Casoli, “one of the last things we can do.”

In a third discovery, French researchers, in cooperation with scientists at the Université de Montréal, may have found the first clear example of a free-floating “rogue” planet unattached to a star. Known as Isolated Planetary Mass Objects (IPMO), these planets could be formed in one of two ways. Either they are failed brown dwarfs—objects that are formed through the same methods as stars, but are too small to be proper stars in their own right—or they are ordinary planets that were ejected from their solar system.

Several candidate IPMOs had already been identified, but this was inconclusive because scientists were unable to determine the age of these objects with reasonable certainty. The new discovery, known as CFBDSIR2149, is a member of the AB Doradus Moving Group, a cluster of objects whose age is well-known. It’s also quite close—about 100 light years away—which means that it is visible through telescopes and easier to study in detail. This is fortunate because the usual way of discovering far-off planets—the transit method described above—will not work for planets that do not orbit a star.

“Intrinsically, [‘rogue’ planets are] interesting on a human level, as solitary planets in space,” said Loïc Albert, a researcher at the Université de Montréal. “But they can also be a proxy for the study of other planets. They can be models to help us study other objects that are harder to see.”

It’s not a tumour

Building a movement to support women in science and tech