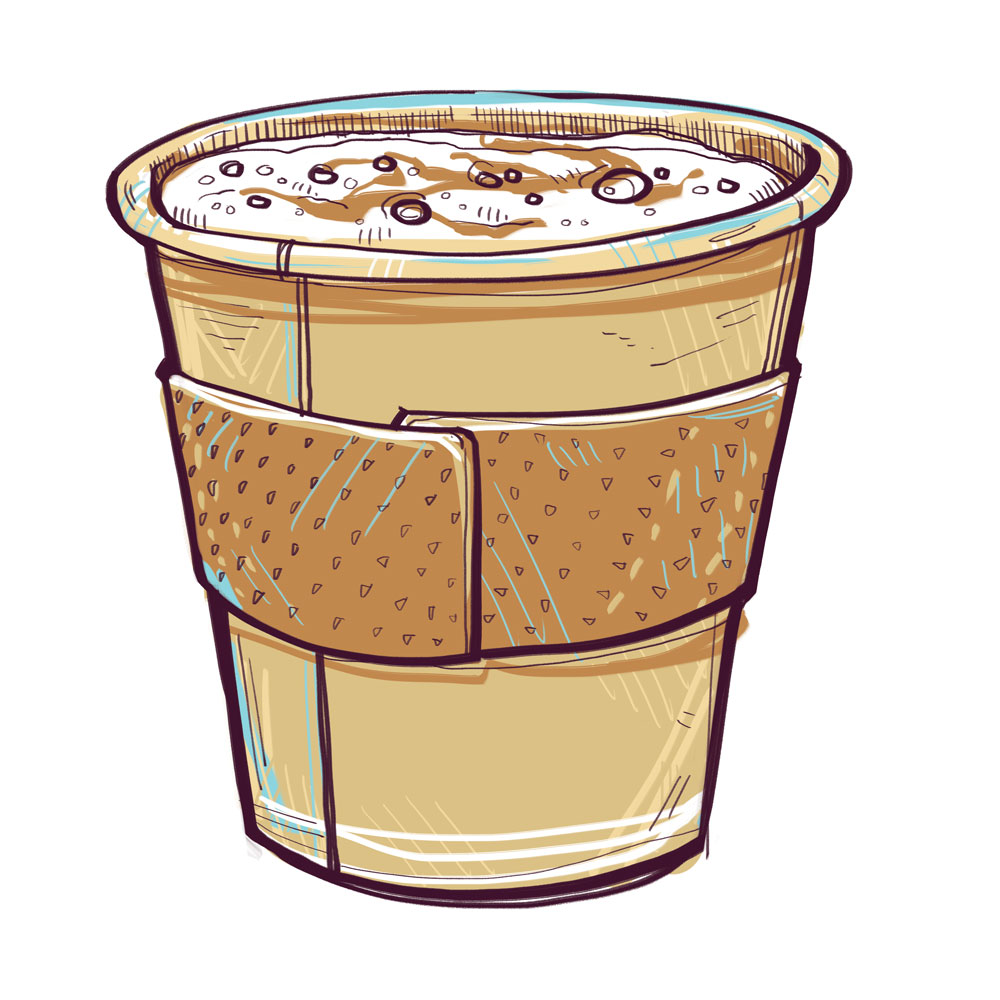 Researchers have figured out why carrying a glass of beer seems so effortless when compared to a glass of water. It’s all within the head of bubbles.

When a volume of liquid is moved about in a container, it tends to slosh around the top. Depending on how fast the container is going, the liquid may even spill over the sides.

If this liquid is a drink, it may mean wet hands and the loss of some of your beverage. If the drink is coffee or beer, then it probably means that the carrier is having a day that just got a little bit worse.

The experiment involved a liquid mixture of water, glycerol, and a surfactant—Dawn dish soap—which the researchers jerked around in a rectangular container upon rails.

The paper defined foam as “an assembly of densely packed bubbles produced upon aeration of a surfactant solution.” The glycerol was used to extend the lifetime of the bubbles.

A layer of foam was added to the top of the liquid by flowing air into it, fitting our definition. The researchers found that the bubbles prevented the liquid from sloshing, as long as they touched the sides of the container.

Five layers of bubbles were enough to keep the sloshing to a minimum. Around 15 layers of foam prevented sloshing completely.

The energy from the waves of liquid sloshing about is dissipated through the friction caused by the bubbles rubbing against the sides of its container.

This bubble effect can also be seen when comparing sloshy black coffee to stable and frothy pints of beer.

If you have a long walk back from the bartender, a pint of Guinness may be your best choice.

Sloshing is a huge problem that arises when large volumes of liquids are transported as cargo since the motion damages the liquid’s containers. It is especially important to reduce sloshing when transporting hazardous fluids.

The benefits of using foam in industrial settings include being able to store the liquid in a more stabilized way in any container, and the low cost and ease associated with making foam.

So when you show up to class late with Starbucks, perhaps go for a latte instead of a regular cup of coffee. You may be able to limit unwanted caffeine loss while you run to class.

This study was published in Physics of Fluids. The article, entitled “Damping of liquid sloshing by foams,” is open source.

Don’t hit snooze on these sleepers

No more party buses at U of M