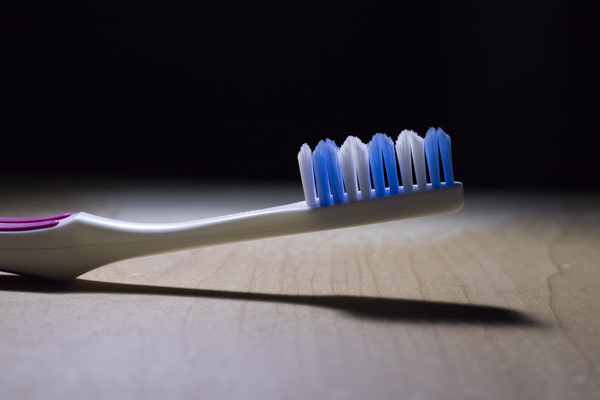 The New Democratic Party (NDP) has struck a deal with the Liberals to support the government in confidence votes to keep them in power until 2025 in exchange for dental care for lower-income families and action on other NDP priorities such as pharmacare, affordable housing, child care and Indigenous and environmental issues.

‍
The dental program — which would be restricted to families making less than $90,000 a year, with no co-pays for those earning less than $70,000 annually — would be gradually implemented in progressively older age groups each year from 2022 to 2025.

‍
The deal is not a formal coalition, but a supply-and-confidence agreement.

The NDP will remain an opposition party, will not join government and will get no seats in cabinet, but has agreed to support the Liberals in confidence votes and budgetary legislation until June 2025.

‍
The move marks a new approach from a governing that party that has blocked NDP legislation to expand dental care as recently as June last year.

‍
Royce Koop, a professor of political studies at the University of Manitoba, said the new deal creates “much greater stability” in Parliament as it means the Liberals’ support does not have to be “patched together on an ongoing basis.”

‍
“The NDP has […] generally been supportive, but that doesn’t mean they will be in the future and, in the past, we’ve seen situations in which minority governments have had to create support from different parties based on what they’re doing on different bills,” he said.

‍
“It also […] provides some sense of policy coherence moving forward because the government now is going to be clearly on the [socially left] side of the Liberal coalition.”

‍
The Liberals have also pledged to pass pharmacare legislation by the end of 2023 and extend the rapid housing initiative — a program providing affordable housing for vulnerable populations — for another year.

‍
The Liberals will also consider changing the definition of affordable housing.

‍
The Liberals also committed to retraining energy workers and phasing out federal support for fossil fuels, such as funding for Crown corporations, beginning in 2022.

‍
NDP Leader Jagmeet Singh said his party would not “let the Liberals off the hook” and would withdraw support if the government “fell short” of its commitments.

‍
Koop said the odds of an election were “high” if the deal fell through.

‍
“Right now, what the agreement itself has done is kind of polarize and crystalize debate in the house,” he said.

‍
“If the agreement actually falls apart, it creates a situation in which I would imagine the Tories would move fairly quickly to defeat the government. So, there’s now a pretty big incentive for the Liberals to actually keep the terms of the agreement because it’s always possible for the NDP to withdraw.”

Koop said the reactions are understandable “from a political perspective,” but warned the Conservatives “need to be careful” if they do not want to face long-term political consequences for opposing the deal so stridently.

‍
“Dental care and pharmacare, these programs are going to be enormously popular once they come online and I think that Conservatives do not want to get into a situation where they’re speaking out strongly against these things and [when] they go into an election they’re held accountable for what they’ve said,” he said.

‍
“That would be a bit of a disaster.”

‍
Polls conducted by Ipsos found 86 per cent of Canadians support publicly funded dental care for those without insurance and 82 per cent support universal coverage for prescription drugs.

‍
Roughly one-third of Canadians have no dental insurance.

Protecting our environment and our prosperity

Capitalism wasn’t destroyed in a day