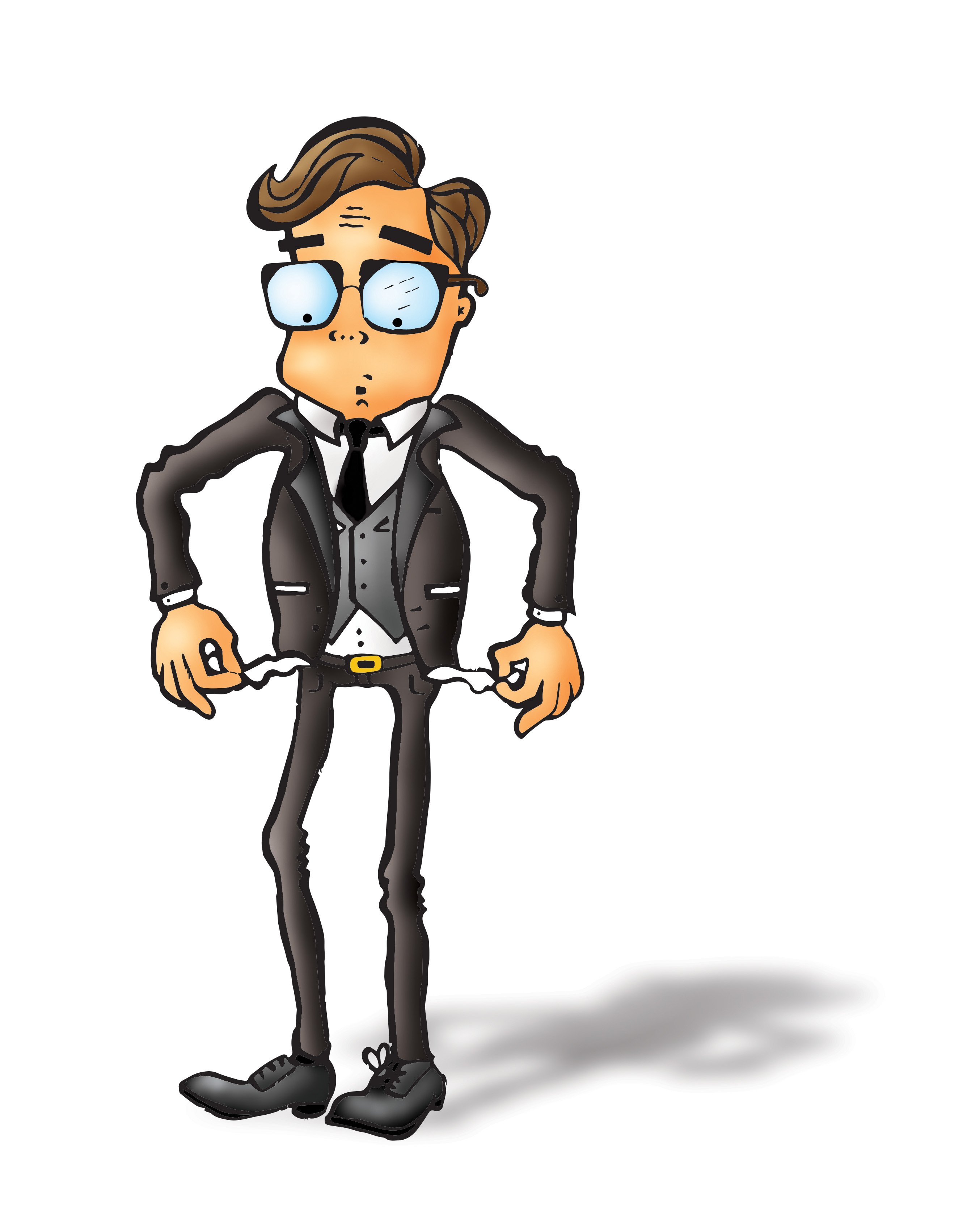 With the new federal budget being released, Finance Minister Jim Flaherty made sure to highlight the federal government’s contributions to curbing youth unemployment. Prior to the budget’s release, in an interview with CBC’s Chris Hall, Flaherty sympathized with young Canadians over their struggles in today’s highly competitive economy: “I agree with those who suggest there is a challenge for young people getting the first job, even [the] well educated, well-skilled. So, we need to try to help, and we will.” While he did not provide any details, it did come across as a potentially promising feature of the upcoming budget.

Youth unemployment continues to be a source of anxiety and distress for many young people today. In 2012, the unemployment rate for those aged 15-24 stood at 14.3 per cent – startlingly higher than that of workers aged 25 and older, which stood at six per cent. Furthermore, Canada has one of the highest rates of youth unemployment among all other countries in the Organization for Economic Co-operation and Development – outranking Germany, the United States, Sweden, and Japan.

The CBC has managed to follow the youth unemployment trend quite closely. On an episode entitled “Generation Jobless” on Doc Zone with Ann-Marie MacDonald, MacDonald highlights this very issue. According to a Canadian Policy Research Network report, one in three Canadian post-secondary graduates between the ages of 25 and 29 end up working low-skilled jobs. Even more harrowing is how 60 per cent of graduates are currently in debt, carrying an average load of $27,000.

The question now stands: what will the government do? According to the 2014 federal budget, the government will continue to contribute $330 million annually through the Youth Employment Strategy, as it has done since 2006, and will better align this strategy to the existing job market while providing real-life work experience. They will also provide $40 million towards supporting up to 3,000 full-time internships for post-secondary graduates in high-demand fields.

The addition of 3,000 internships hardly seems enough to combat staggeringly high youth joblessness, and the Canadian Federation of Students (CFS) appeared to echo this view. According to CFS, 384,000 Canadians between the ages of 20 and 29 were unemployed during January 2014. The federal government’s proposed measure of 3,000 internships would then only help 0.78 per cent of these jobless young people.

It appears that beyond the addition of internships, no other concrete strategy will be present to help combat the youth demographic’s unemployment levels. The efficacy of internships should also be considered; they aren’t ends in themselves. Ross Perlin, author of Intern Nation: How to Earn Nothing and Learn Little in the Brave New Economy, offers a critical analysis of what he considers to be a highly exploitative strategy utilized by employers. In the Doc Zone documentary mentioned earlier, Perlin says that, “Saving on labour costs, from an employer’s perspective, has become in many ways the principal objective of having internships: to use young people as a form of cheap, disposable labour.”

Perlin further estimates that in the U.S. alone, there are one to two million interns, half of whom are unpaid. This is highly pertinent information, as it shows that internships tend to benefit those who might not need an immediately steady wage.

“This is one of the issues about internships that people don’t get, but perhaps it’s the most important point,” says Perlin. “People who can afford to ‘pay to play’ are given an advantage. People who don’t need that wage can offer their labour for free.” This point is made all the more salient considering the fact that youth are twice as likely to be laid off compared to their older coworkers.

Ultimately, more should be done to combat this growing epidemic. Without any significant strategies being put forward, the future certainly looks bleak. Let’s hope 2015 is a bit brighter.