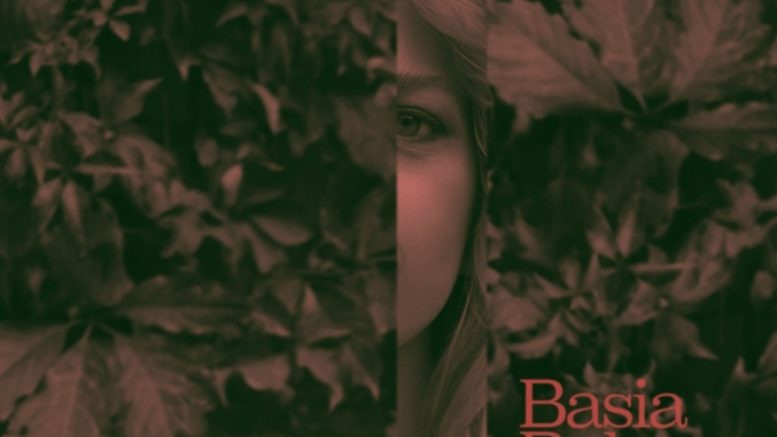 Basia Bulat, like many of us, spent the pandemic slowing down. She describes spending time in the garden, putting down roots and waiting for melodies and songs from her past to come back to her. The title track of her new record, The Garden, served as a guiding light for this process.

“It told me to breathe into the present moment and look toward the future, and during this past year of stillness and reflection, it reminded me to do that again, like a meditation,” Bulat said.

The Garden is a reimagining of her catalogue, sort of an anti-greatest hits, collecting some of her best songs but rearranging and making them new again. All of the songs are accompanied by classical string arrangements courtesy of Paul Frith, Zou Zou Robidoux and the ever-prolific Owen Pallett. Most have no percussive elements, and very rarely do we hear the familiar touchstones of guitar or bass. The results are naturalistic and quite effective.

The title track opens the album. Carried by a sparkling, ethereal and chaotically beautiful arrangement by Pallett, it climbs to great, anthemic heights as Bulat repeats her mantra: “We won’t look back, we won’t be lost.”

The second track “Infamous” is one of the more radical reimaginings on the record. Originally a driving folk rock song on her 2016 album, Good Advice, this new version drops all percussive elements and all of the original’s aggression. The minimal but dramatic strings bring the vocal melody to the forefront and Bulat’s performance is excellent, carrying the emotion of the song effortlessly.

Some tracks threaten to cross the line into melodrama, like the slightly overwrought take on “Tall Tall Shadow,” and the classical motif gets to be a little tiring over 16 tracks. At nearly an hour, it’s slightly too long in general, though that’s a frequent problem with compilations. Still, it’s an admirable project, working to make the old new again, recontextualizing songs and illuminating different areas of Bulat’s work with new arrangements. When the transformations work, they really do work, and even when the interpretation isn’t exciting, the album is never unpleasant.

Basia Bulat’s latest album, The Garden, will be released Feb. 25.

The courage it takes to change worlds