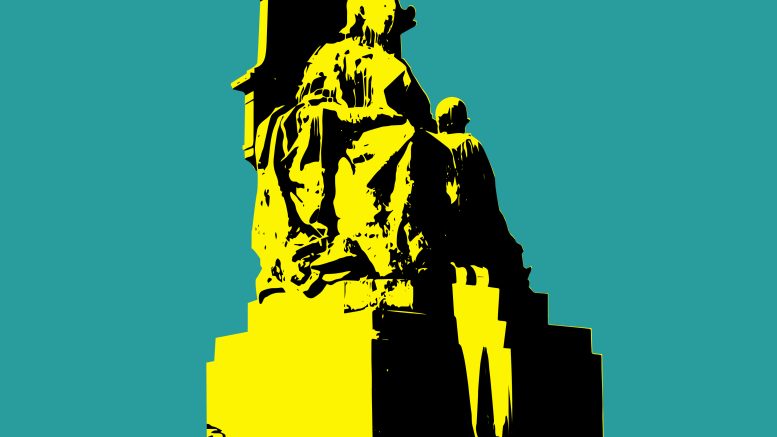 As a kid, I was fascinated by tales of kings and queens. To me, monarchs were the embodiments of nations and a unifying symbol to their people, but I was awfully mistaken.

As various former British colonies gained independence throughout the latter half of the 21st century, symbolic colonial ties of rulership were often kept. To many colonized nations, these constitutional monarchs represent the horrific legacy of colonialism rather than being unifying figureheads. This brings us to the question of why some nations have kept these royal ties as part of their national identity. Barbados’s recent decision to become a republic should be an inspiration for Canada to break colonial ties and achieve meaningful reconciliation with Indigenous populations.

Barbados broke colonial ties with the United Kingdom on Nov. 30, formally ditching Queen Elizabeth II as its head of state and swearing in its first president, Dame Sandra Prunella Mason. Though the presidential position is primarily ceremonial, it is the symbolism of the event that should be emphasized. After nearly 400 years of colonial rule, the Barbadian parliament elected a “woman of the soil” to claim the nation’s “full destiny” and broke down the colonial barriers that have long prevented Barbadians from fully embracing their national identity. The break has placed a spotlight on other Commonwealth nations, such as Canada.

Canada achieved full independence from the British monarchy in 1982, following the approval of the Constitution Act. Despite having earned full sovereignty, the royal family persisted as a symbol of power in the Canadian government. Canada’s head of state is Queen Elizabeth II, and while her role is ceremonial, Canadians have questioned the need for the royal family in the 21st century. According to a recent survey by the Angus Reid Institute, 52 per cent of Canadians say Canada should not remain a constitutional monarchy.

It is no secret that colonialism is devastating for Indigenous peoples, and by upholding figureheads who played a crucial role in this damage, Canada is setting itself on a self-defeating trajectory regarding reconciliation. Appointing the first Indigenous governor general was undoubtedly a sign of progress, but it does not affect the legitimacy of the reigning monarch. All Canadian citizens, regardless of their cultural background, swear allegiance to the Queen — moreover, elections and legislation are called in Her Majesty’s name. Maintaining such signs of systemic colonialism is plainly disrespectful not only to Indigenous communities, but also to the various people of diverse ethnic backgrounds whose ancestors suffered due to British rule.

Though the royal family is primarily a symbolic system, it is by no means free. Each Canadian pays an estimated $1.55 a year for the various expenses of having a constitutional monarchy. From the governor general’s office in Rideau Hall to the provincial lieutenant governors’ government houses, expenses stack up to approximately $59 million annually. According to Tom Freda, the national director of Citizens for a Canadian Republic, taxpayers are sponsoring this massive spending for “redundant and obsolete positions.”

The pathway to a Canadian republic would be a political ordeal that would take significant lobbying and is certainly not an ambition the federal government likely wants to tangle with  any time soon. To remove the reigning British monarch as Canada’s head of state and amend the constitution, a majority vote is required in both chambers of the federal parliament and in all 10 provincial legislatures. Despite clear indications of discontent toward symbols of colonialism, like the toppling of a Queen Victoria statue in Winnipeg earlier this year, Canada has yet to consider breaking ties with the monarchy.

Canada may be a successful nation that has made a name for itself on the global stage, but the persistence of colonial symbols is preventing reconciliation. Continuing to pledge allegiance to a symbol of damage and destruction is disrespectful to the various communities that were here before the Queen ever was. Our head of state should be a person of our soil, not the monarch of our former rulers.

Palestinian liberation in our time