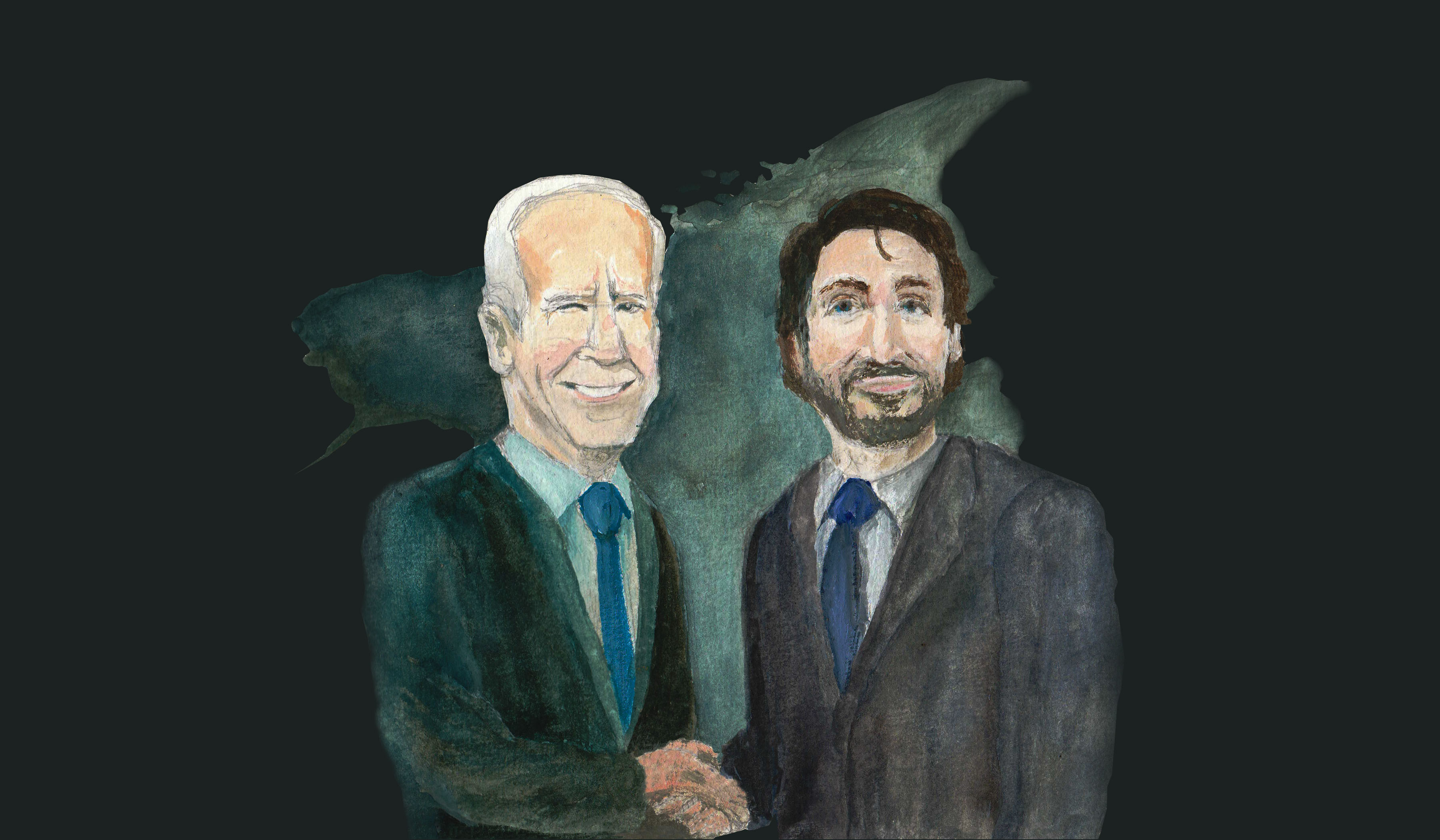 Over the last four years, I have been contemplating whether to stay in Canada after graduating from the University of Manitoba. I’m from the United States, a country that constantly flaunts the promise of the “American Dream” for all of its citizens yet fails to live up to these promises in so many ways. High tuition costs and a rapidly dividing country led me to attend the U of M back in 2016, and I have stayed here ever since.

After the loss of President Donald Trump earlier this month, Americans may be more inclined to pack up and move home. The nation is well on its way back to normalcy. However, while I was relieved and even elated by the results of the election, it didn’t change my mind about where I see my future — here in Canada.

Canada already has many of the progressive policies that so-called “radical-left” Americans — including myself — have been calling for: universal health care, paid maternity and paternity leave, marijuana legalization, stronger unions and more.

President-elect Joe Biden is unlikely to bring about any of those so-called radical changes for Americans when he takes office on Jan. 20, 2021. Instead, it appears he will opt for a more measured approach to domestic policy, asserting to U.S. citizens that he is eager to be more bipartisan considering the massive rift between the parties that has grown in the past four years.

However, where there will be dramatic change — compared to the Trump administration — is in regard to foreign policy. Most importantly to the readers of this newspaper, the Biden presidency will drastically improve relations and increase co-operation between the U.S. and Canada — likely to resemble the relationship that the two nations had grown accustomed to prior to Trump’s election in 2016.

This matters not only to me as an American attempting to gain citizenship in Canada, but it is important to Canadian and U.S. citizens writ large. Precedence can support this claim. Joe Biden, during his tenure as vice-president, was a strong ally to Canada, and that relationship will likely carry into his presidency.

The Biden administration will likely rejoin the Paris climate agreement — a landmark international climate change plan that the Trump administration officially left this month. This could potentially make ecological management for the Canadian government easier. Unfortunately, the pollution caused by one nation does not stop at politically defined borders, displaying the importance of nations working in unison to curb the degradation of our natural surroundings—especially those geographically close to each other.

Prime Minister Justin Trudeau is an advocate for this agreement, and he and his cabinet have placed combatting climate change on their agenda.

For the first time in four years, the Liberal Party of Canada will meet with a U.S. government that has similar climate goals to them. This is a positive development for Canada and the rest of the world.

On the COVID-19 front, a Biden administration will seek to follow the direction and advice of scientists and doctors to get the novel coronavirus under control.

Since March, Canada and the U.S. have closed their shared border to non-essential travel.

This has affected many Americans and Canadians who have loved ones on the other side of the border and has had an impact on businesses that rely on tourism.

Despite cases currently spiking at record-breaking levels in the U.S., a Biden administration will hopefully improve the situation and work closely with Canada to safely re-open the border if COVID-19 cases can be managed at an effective rate.

Canada will also benefit from new trade deals as Biden will likely look to curb some of the more protectionist trade policies that the Trump administration adopted. For the last four years, Trump, along with the Republican party, consistently threatened and imposed tariffs on Canadian exports.

While the U.S. is likely going to maintain some of its protectionist policies, the Biden administration will likely be far more willing to negotiate.

This will be beneficial for steel and aluminum companies and their workers who have been hurt by the U.S.’s aggressive trade strategy.

Beyond tangible government policies, a Biden administration will presumably seek to bring calm and respect back to the United States. Canadians have had a front-row view of the United States’ quick decline during the Trump era — like they have been watching a close friend repeatedly make bad decisions — but the new government will hopefully ease Canadian observer’s nerves.

A Biden victory also sends a message to conservatives across the world — including here in Canada — that far-right populism will lose should it challenge the will of voters. This is especially pertinent to the Conservative Party of Canada that has seemingly embraced right-wing populist rhetoric.

While there will certainly be challenges with the U.S. government over the next four years — including the probable death of the Keystone pipeline — a Biden presidency will restore the neighbourly relationship between the two countries.

I hope that this election will return normalcy and strong relations, not just for my birth country, but for the country that I now choose to call home, Canada.

Peeling back the façade of our collective myths

Uniting Canadian and UK embassies has many concerned