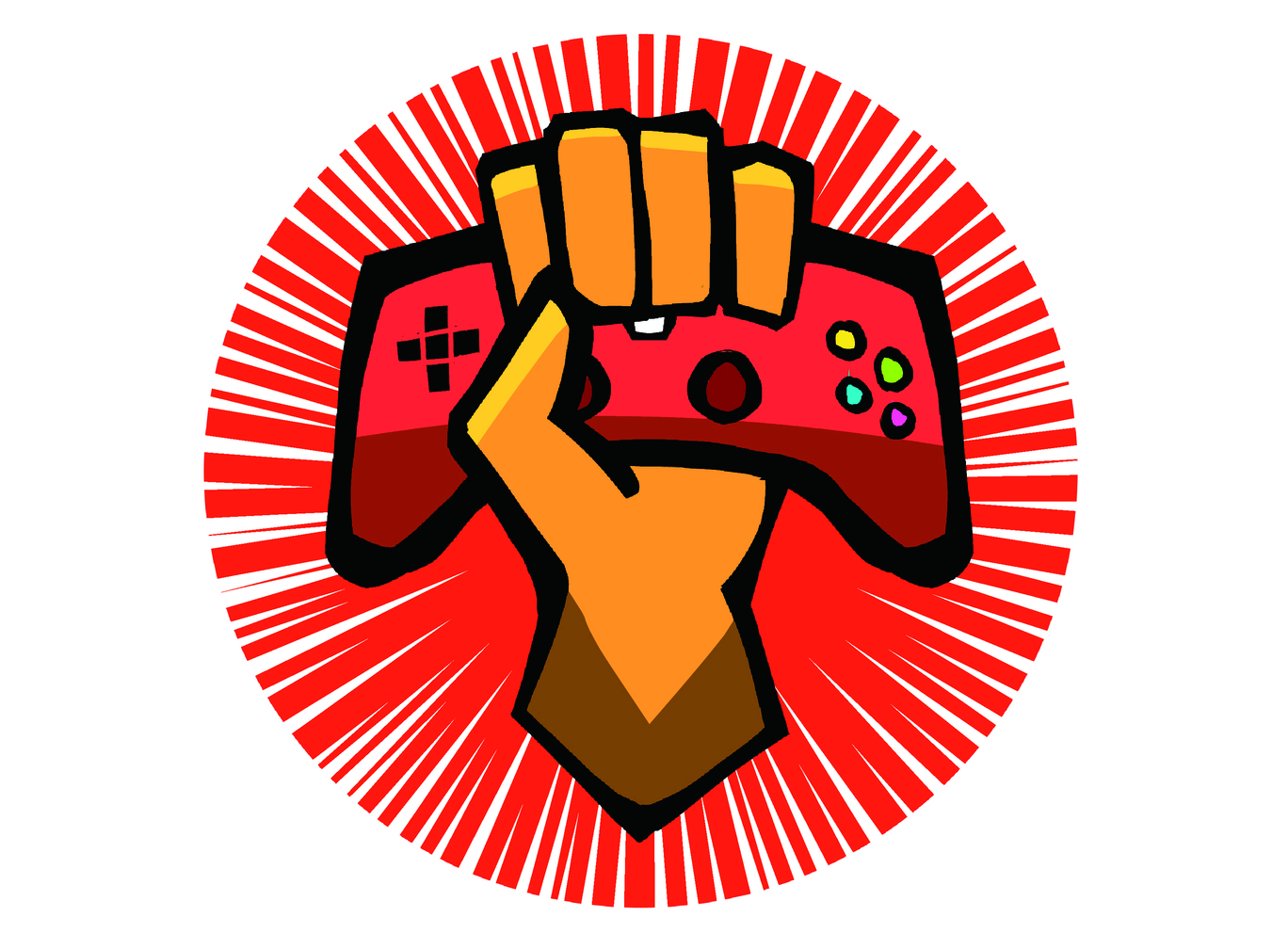 There’s a new top dog in the esports world — and it has a lot to teach the likes of the NHL, NFL and MLB.

The Call of Duty League (CDL) kicked off its inaugural season in front of a packed house Jan. 24 at the Minneapolis Armory in Minneapolis, Minn. Fans in the building — and those watching online through YouTube — got to see all 12 CDL clubs take to the main stage and duke it out for all-important points in the league standing.

By leaning on traditional sports principles, while paying attention to what engages a younger audience, the CDL has set itself up for a long and fruitful future.

The CDL uses a simple tournament format. Each club hosts at least one home series — a two-day competition pitting the host against seven other clubs.

Each match win gives a club points in the overall league standings, which determines seeding for the championships.

The format is fairly simple for the average viewer to follow. Teams come together, play matches throughout a regular season and are ranked in standings for a chance to make the post-season.

This same logic flows through almost all professional sports and is helpful for bringing over an audience from traditional sports like hockey and football.

Names like the Chicago Huntsmen, Florida Mutineers and Seattle Surge could just as easily be emblazoned across the chest of a football or basketball team as an esports club.

Sure, those names are placed beside legacy brands like Optic Gaming and Faze, but it’s a far cry from other esports.

One need only cast an eye over to the Rainbow Six Pro League to find teams like G2 Esports, forZe and TSM.

Borrowing naming conventions from traditional sports gives the CDL an air of legitimacy in the marketplace, bringing regional identities to the fore and providing names that can stand alongside the Chicago Blackhawks and Seattle Mariners of the world. At the same time, though, the league pays respect and pulls from established esports brands to legitimize it among gamers.

Lessons to learn from gamers

A big gripe people have with traditional sports is the issue of access.

To watch games, viewers need to either have cable or be willing to pay for one of the approved streaming services.

But even then, there’s the issue of regional or provider blackouts. Add the fact that practices are closed and many athletes have no social media presence — or worse, a highly-curated one — and everything your favourite club does is held at arm’s length.

The traditional sports world holds its most publicized athletes as deific entities separate from the normal world. These athletes drive expensive cars, wear nice clothes and often tweet nothing but sponsored content.

These are issues the CDL does not have, and it’s something traditional sports need to learn if they want to remain relevant.

CDL events are livestreamed for free through YouTube. Viewers never have to pull out their credit card to see their favourite CDL team unless they actually want to be in the crowd.

Clubs aren’t afraid to let fans peer in on practices, either. Instead, players livestream their practice sessions through their personal Twitch streams, again free for whoever wants to tune in.

This personal aspect extends further to players’ social media profiles, where players will trash-talk, leave their uncensored thoughts and get in on the humour of the day.

A great example was Alec “Arcitys” Sanderson changing his Twitter profile picture to a screengrab of him crying during an interview after a bitter loss to his brother — who, up until that point in his career, had been his teammate.

Being able to poke fun at himself after such a difficult moment epitomizes how Sanderson and the rest of the CDL act. They’re just like you and me, regular people who just get to play video games for a living.

Leagues like the NHL and MLB struggle to let their athletes be that human, that accessible, and it’s holding them back.

The CDL is a masterclass in the future of sport. While the structure underneath — from scheduling and format to club names — screams tradition, everything built on top of that structure is fresh and new.

The league is accessible and so are the athletes, leaving the door open for new fans to get sucked right into the hype.

If they want to weather the esports storm, traditional sports are going to have to learn to keep up.

Student group bringing esports revolution to U of M