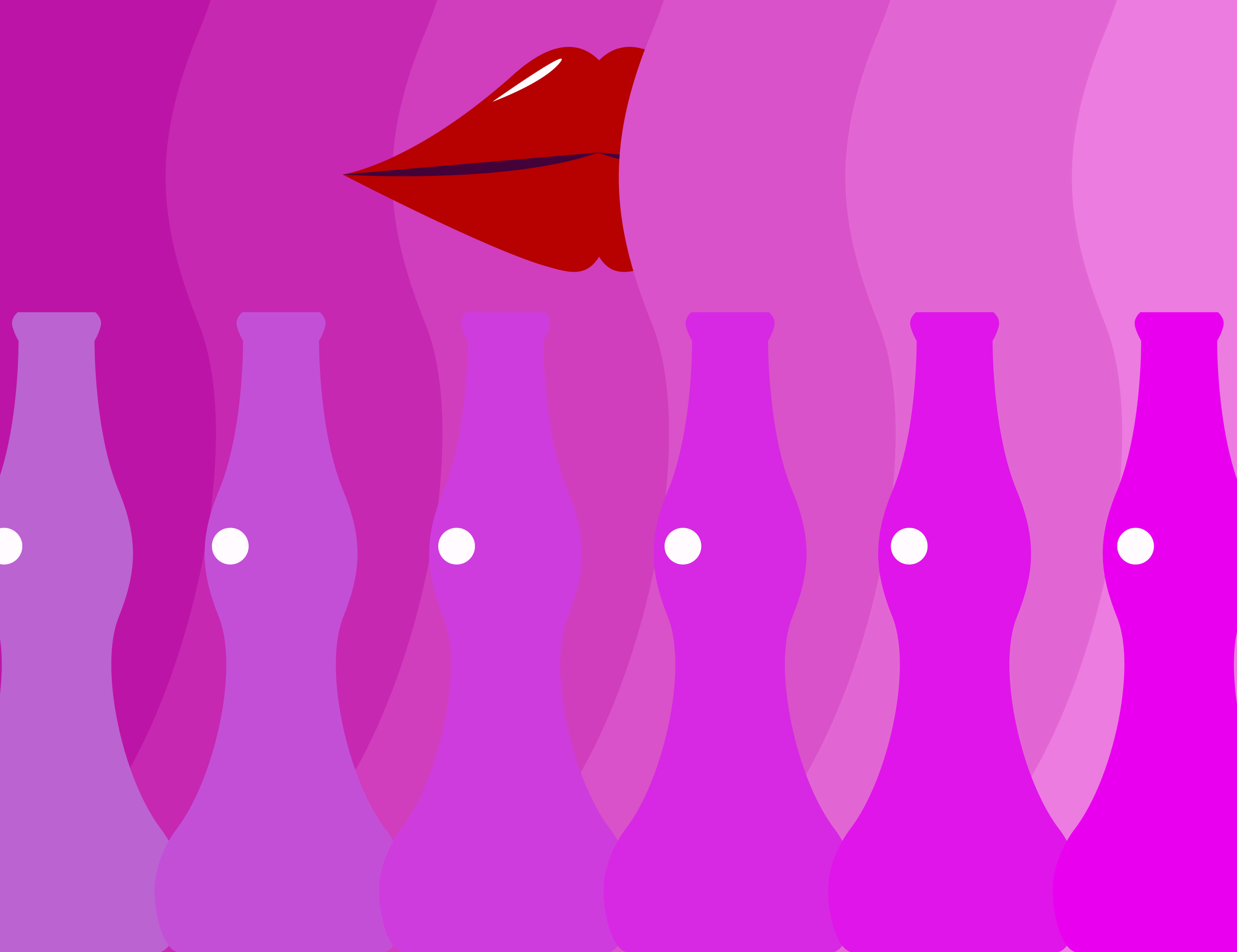 Controversy is often used in marketing for the purpose of grabbing consumers’ attention. But the choice to use provocative phrases or content in advertising can have social consequences beyond simply offending some consumers.

Nine Locks Brewing Company — located in in Dartmouth, N.S. — recently came under media fire as a result of the marketing for its “Dirty Blonde” beer.

Advertising for the beer has included slogans such as “Everybody loves a dirty blonde from Dartmouth” and “Blondes have more fun.” What may appear to some as simply cheeky phrases are part of a more profound problem — the objectification of women in media and advertising for the sake of being provocative. The ads explicitly use the gendered spelling of the word to refer to a female. This is by no means unintentional when it has been used so many times in the marketing of products.

The phrase “Is it true… blondes have more fun?” was used in marketing advertisements for Clairol hair colour products for women in the 1950s and 1960s. The ads depicted women smiling and laughing in the company of men. There is a clear cultural link that has developed between this phrase and its various iterations and women.

Catherine Murray, a server recently employed at a bar in Halifax, N.S., has spoken publicly about how the marketing of the “Dirty Blonde” beer affected her job. When some customers would order the beer, they would make suggestive and inappropriate comments toward her as a blonde herself, saying things like “Do you come paired with the beer?” and “I’d really like a dirty blonde, if you know what I mean.”

The offending ad campaign has since been removed from circulation.

Shaun O’Hearn, president of Nine Locks Brewing, has publicly apologized for offending consumers, though he does not agree that the ad campaign was misogynistic or inappropriate.

O’Hearn was also quick to point out that the ads did not directly depict women. But even though women were not directly pictured in the ads, the content still played on phrases and cultural tropes — like the jokes that depict blondes as unintelligent or promiscuous — with connotations that can easily lead people to thinking or assuming that the ads were making a reference to women.

Nine Locks and other companies should know better than this by now. Selling a product should never come at the expense of anyone’s well-being, and we need to understand the cultural implications of the branding used for a product.

The importance of respectable representation of women in the media is as important as ever to help reinforce a healthy paradigm shift toward a more gender-equal society.

The #MeToo movement has helped bring awareness to the struggles women face with sexual violence and has helped the modern feminist movement gain more traction. The droves of women who have come forward to support women’s rights and unite as survivors have created a powerful voice for women to feel strong and heard.

In a culture that reaps the consequences of toxic masculinity — where the objectification and degradation of women has been normalized, where one in four women will experience sexual violence in their lifetime — this movement is a necessity.

By allowing the wants and needs of women to be trivialized, we are putting more women at risk of hurt and trauma. Objectification takes away from the fact that women are living, breathing human beings deserving of respect.

Earlier this year, Gillette released a commercial  which directly referenced the #MeToo movement and called out the effects of toxic masculinity on our culture. The ad created an uproar of polarized reactions from people on social media.

It is encouraging to see an attempt to bring attention to these important issues.

We are in need of a cultural shift toward progressive thinking rather than reinforcements of the same oppressive marketing tactics that we have grown accustomed to.

The messages that businesses put forward influence people, whether we are cognizant of the effect or not. It is imperative that businesses and advertisers think critically about the themes that are projected out into the world and the effect they will have.

By continuing to objectify women’s bodies as a marketing tool, we are taking steps backward regarding our progression toward a gender-egalitarian society.

Give it a shot