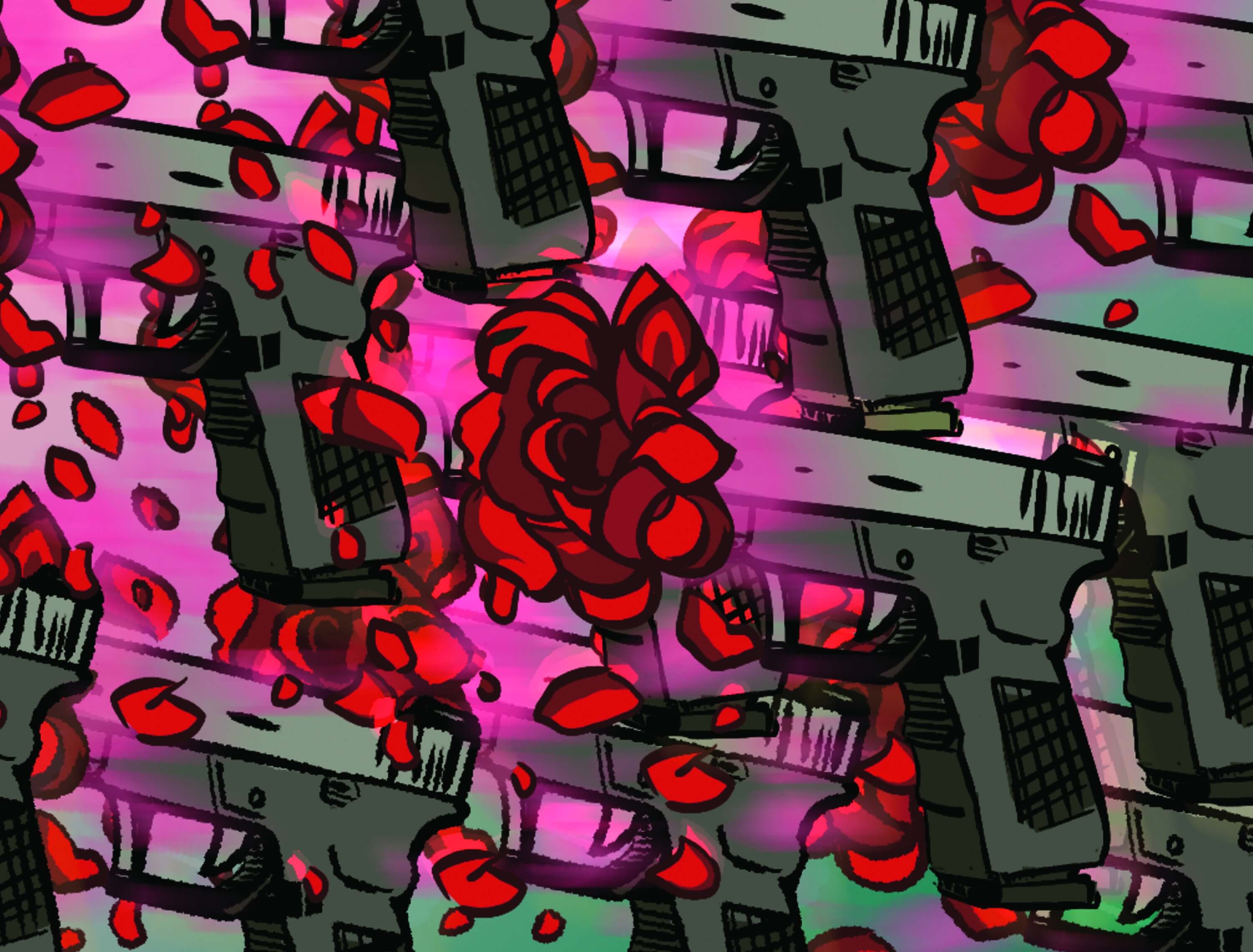 Canadians are being shot to death and only decisive action will stop it.

On the night of Sept. 14, police were called to an apartment complex in Mississauga, Ont. There they found five people wounded — including a 13-year-old, 16-year-old and two 17-year-olds — and another 17-year-old dead, all from gunfire.

The killer’s weapon of choice was a semi-automatic rifle.

It’s easy to overlook Canada’s epidemic of gun violence due to our proximity to a trainwreck of mass shootings just south of the border.

But instances like the mass shooting in Mississauga should remind every Canadian that the current laws are not nearly strict enough.

Last year, the Greater Toronto Area was similarly affected by a mass shooting that left 15 with bullet wounds, two of them — an 18-year-old and a 10-year-old — fatally. Similarly, the shooter’s weapon of choice was a semi-automatic .40 Smith & Wesson handgun.

Canada’s homicide rate in 2018 hit a 10-year high. Statistics Canada cited shootings as a reason for the uptick.

The reality is that these instances of gun violence will not stop until Canada’s federal government takes the drastic steps needed to address it.

First, Canada must immediately implement a nationwide mandatory buyback and ban the guns most commonly used in these killings.

This would include the firearms listed on Canada’s restricted firearm list, which includes many variations of semi-automatic rifles and handguns.

A person serious about hunting will not have an issue with semi-automatic rifles being banned. This is because anyone with any degree of technique does not require a semi-automatic gun to hunt. Rather, someone serious about hunting will be perfectly fine with firearms on the non-restricted list — including shotguns and lever- and bolt-action rifles — which would not be affected by the ban.

Moreover, the fact that firearms can be so easily accessible at any given moment also contributes to this epidemic.

Canada’s laws require that a gun owner be licensed and keep firearms locked away and unloaded. This system would work well if gun owners lived on their own and it was followed 100 per cent of the time.

This is simply not the reality. There is no agency going door to door, randomly checking on the status of firearms in the home, which means that a gun could potentially be feet away from any member of a household at any given moment, unlocked and loaded.

Firearms being within an arm’s reach could contribute to the hundreds of Canadians accidentally shot every single year.

Even if people follow these regulations 100 per cent of the time, having guns easily accessible will inevitably lead to more shootings and deaths.

People who live in rural areas argue for the necessity of owning a firearm for self-defence, citing the time it would take law-enforcement to reach them.

This worldview is exactly the type of mentality which led to the death of Colten Boushie.

Boushie was killed by a shot to the neck after trespassing on the property of Gerald Stanley.

Stanley’s defence argued the gun fired by accident. But Stanley should not have had a gun within reach to begin with. Rather, he should have called law enforcement — something he failed to do until after he took the law into his hands and Boushie was dead.

Vigilantism like this only ever leads to chaos, which should be the exact opposite objective of any law-abiding gun owner.

The solution to this is to implement a system where those who own firearms on the non-restricted list are able to sign out and use the them to hunt, and have them stored when they’re not.

This would take the form of highly-regulated, dedicated gun lockers in central locations close to the public land most commonly used for hunting and away from metropolitan areas.

These solutions would not only be effective, but are already incredibly popular.

As it stands, nearly 70 per cent of Canadians agree that all guns should be banned in urban areas. A gun locker approach would ensure that a popular opinion of safety is represented in the laws.

The Liberal party promise to ban and buy back assault weapons is a good start, but, as many victims of the 2018 Toronto mass shooting have already noted, it does not go nearly far enough.

If Canada wishes to prioritize the ending of senseless gun violence, drastic steps are needed to ensure that, first and foremost, citizens are kept safe.