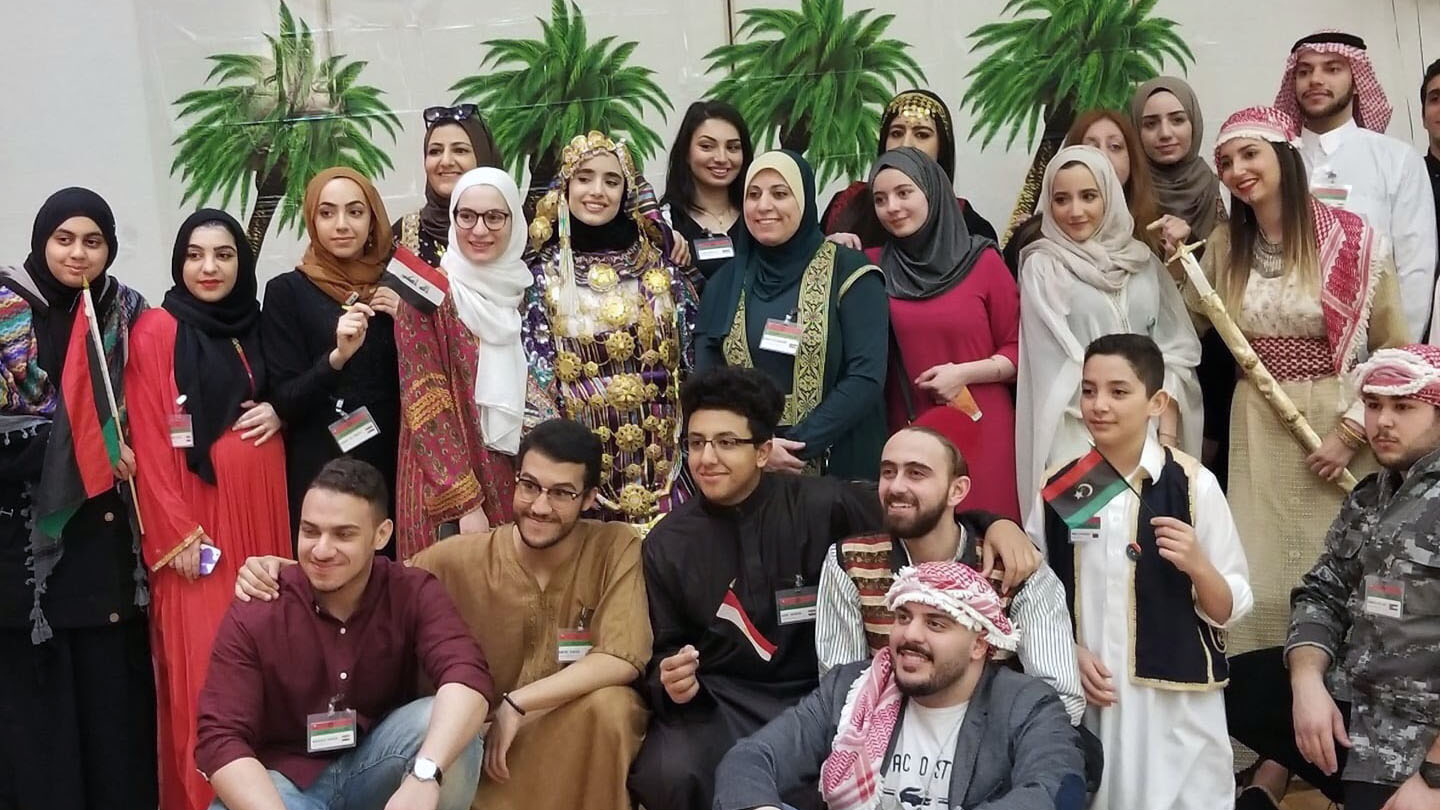 In celebration of Arabic culture, the U of M’s Arab Students’ Association (ASA) will be having their fourth Annual Arab Exhibition March 13 in UMSU University Centre.

“The Arab Students’ Association is a social club meant for students at the University of Manitoba that belong to regions of the Middle East and speak the Arabic language, but we’re not exclusive to that of course, anybody that wants to learn more about our culture is of course welcome,” she said.

The Annual Arab Exhibition first began under the leadership of sessional instructor Rawia Azzahrawi, who teaches Arabic at the Judaic Studies department at the U of M. Azzahrawi wanted to create an opportunity for both her Arab and non-Arab students to experience the customs and culture of the Arab world firsthand.

This year’s exhibition will feature a music performance with two Arabic singers and a fashion show, showcasing the traditional Arab garb of each showcased country. There will also be a booth where students can have their names written in Arabic calligraphy, as well as a henna tattoo station. The author is a featured musical act.

“As much as it does bring together the Arab community, [the exhibition] isn’t really for us,” she said.

“It’s the Arab community coming together to show Arab culture to the outside world.”

Kadhim explained how there was an Arab Student Association a few years back but it was dismantled due to political disagreements and protesting. When Kadhim reopened the club in 2017, she decided the ASA would function as a social club and not get involved with politics.

“It’s just really a place for Arab students to get together listen to good music, eat great food and meet other people,” said Kadhim.

According to Kadhim, western media focuses on the political turmoil of Arabic countries without mentioning their rich history and culture. The Annual Arab Exhibition will have booths that showcase the richness of each country.

“Some of the booths will be bringing artifacts, ancient artifacts, even like posters and they’re going to be showing poetry, the artistic side because that’s not really portrayed,” said Kadhim.

“Because there’s art and there’s music and there’s beautiful sculptures and that’s what we’re aiming to do.”

The Annual Arab Exhibition will take place from 9 a.m. to 3 p.m. at the University Centre MPR hall on March 13. The exhibition is free and open to all.

The best of all-time

Reach out for a career conversation