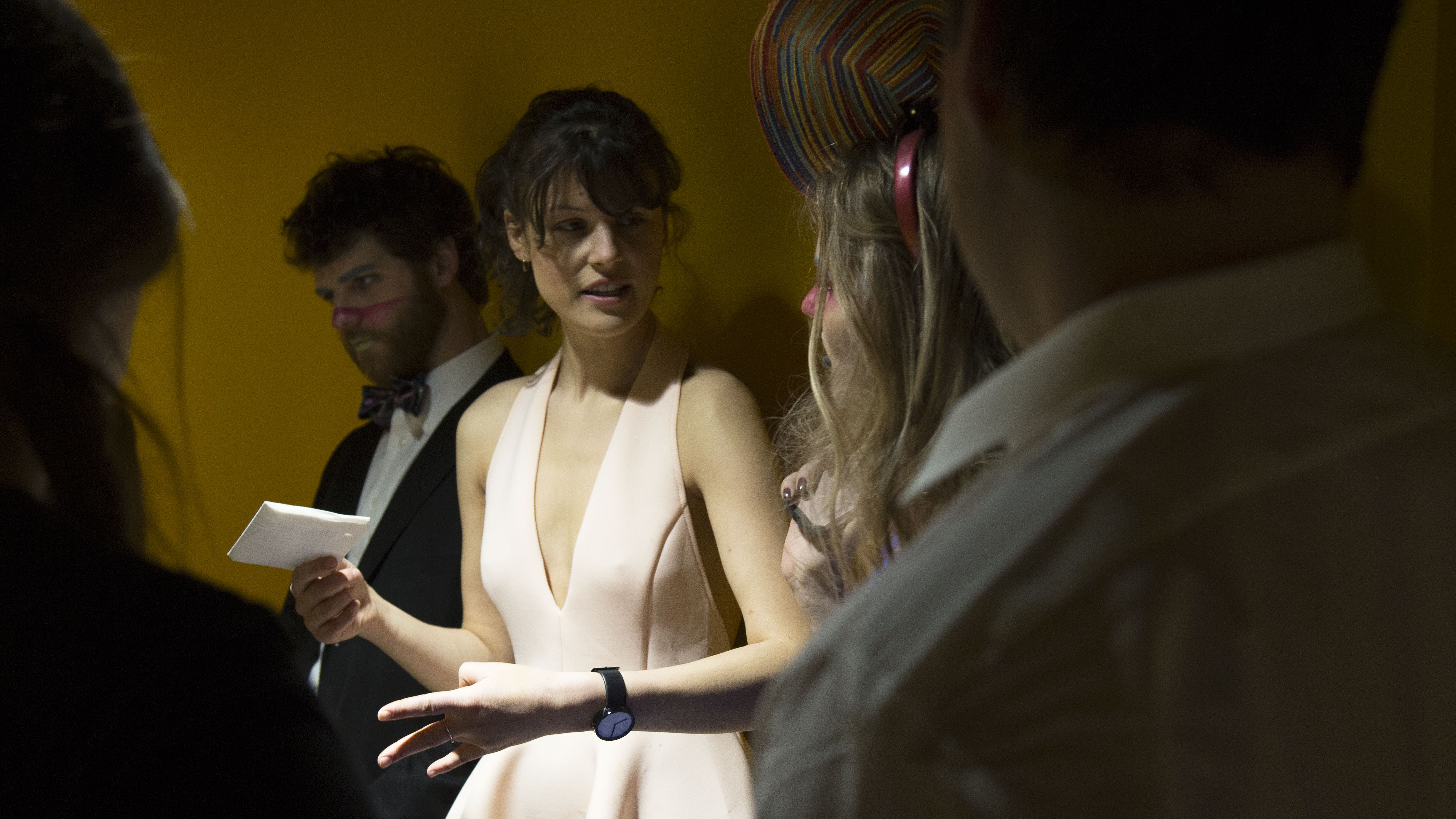 Composer Kristen Wachniak graduated this past June with a BMus in composition from the U of M.

In the short time since, she has attended the Lunenburg Academy of Music Performance’s composition academy and secured two commissions set to be performed in spring 2019.

At the Lunenburg Academy, Wachniak attended master classes, lectures with guest composters and other composition students from across Canada and was able to workshop a piece with an ensemble.

“It was a really valuable experience not only for the musical aspect, but also just broadening my perspective through the discussions with composers and techniques and interests,” Wachniak said.

Wachniak’s interest in composing started at a young age when taking piano lessons.
“I think I was five when I started and I just over time came to just tinker away on my own at the piano, mostly from mistakes when I was playing scales and pieces,” Wachniak said.
“My finger would slip or I would start on the wrong notes and something interesting would come up.”

Wachniak started to incorporate more “electronic elements” in her work closer to the end of her degree. She premiered a chamber opera written for three vocalists, percussion quartet and electronics for her graduation recital in March.

“That was the first time I mixed acoustic and electronic and I definitely want to do more of that going forward,” Wachniak said.

Wachniak draws inspiration from electronic music and synth-pop.
“There’s a lot of music that I listen to that’s pop but it’s minimalist inspired, which comes from classical tradition,” Wachniak said.

Wachniak is interested in exploring looping and repetition in electroacoustic music and the state of trance it can induce.

“That idea of trance and the looping and repetition has really influenced the way that I think about not only the music itself, but I’m always thinking of the experience […] I’m trying to convey to an audience.”

Wachniak is in the early stages of a commission for Cluster Festival, a multi-media festival from Feb. 28 to March 3, 2019.

The piece will be experimental and incorporate sound loops and digital manipulation of orchestral samples and be accompanied by a dancer.

“I would like to take orchestral samples and then re-manipulate them so that they’re almost unrecognizable, but ‘Oh wait, that’s a reversed horn’ or ‘That’s a beat from a snare drum’ but in a way that couldn’t be performed by a live musician,” she said.

Wachniak is also working on another commission set to be performed in March for SalonNeon, a concert series created by Sarah Jo Kirsch, another U of M music grad, to make western art music less intimidating and more exciting.

“There’s this whole stigma around classical repertoire and the concert hall,” Wachniak said.

For SalonNeon, Wachniak is recontextualizing an antiphon and hymn titled “Music for St. Ursula and her 11,000 Virgins,” written by Hildegard von Bingen in the 12th century.

In this way, she adds a notated rhythm where there was none.

The piece was written in praise of the historical figure St. Ursula, who led a pilgrimage of 11,000 virgins that were killed for refusing to marry invading Huns.

“The whole idea behind the concert is feminine mystics,” Wachniak said, “and so we’re taking these old pieces that are celebrating these women of the past who just really had their own voice and stuck to their own integrity.”

U of M, ICM both see enrolment increases this term