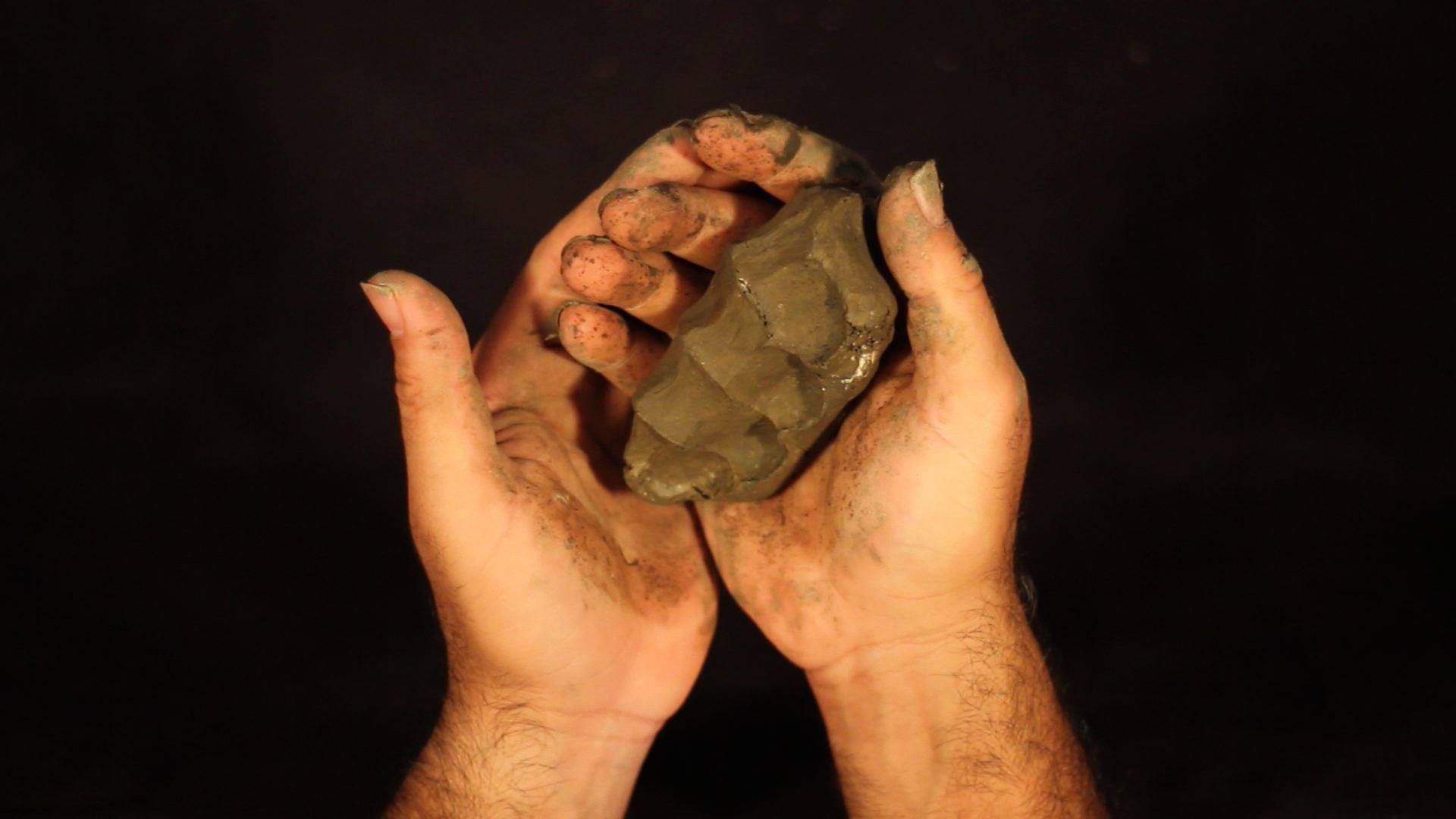 When the site at the Forks was excavated for the Canadian Museum for Human Rights (CMHR), 400,000 mostly Aboriginal artifacts were unearthed.

Now, when visitors to Canada’s newest national museum enter the postmodern building, they enter the Indigenous Perspectives gallery, positioned as the second stop after the introductory room. The gallery will display a vast tapestry reminiscent of a shawl or blanket, and composed of thousands of heavy earthen beads crafted by an incredible number of participants.

“There will be indigenous work in each of the 11 galleries in the CMHR, but the Indigenous Perspectives Gallery is important because it prepares visitors to understand the museum’s goals through a framework of ideas rooted in many First Nations cultures,” says Maureen Fitzhenry, media relations manager for the CMHR.

The enormous beaded tapestry to be installed is titled Trace, created by Rebecca Belmore, an Anishinaabe-Canadian artist, and curated by Lee-Ann Martin, former curator of contemporary Canadian Aboriginal art at the Museum of Civilization and adjunct curator of First Nations art at the MacKenzie Art Gallery in Regina.

Belmore was the first Aboriginal woman to represent Canada at the international art exhibition the Venice Biennale. Belmore’s work has been exhibited across Canada, as well as in New Mexico, Italy, Australia, and Cuba.

“This is a major coup for Winnipeg and the Canadian Museum for Human Rights to have an original artwork by this particular artist here,” says Fitzhenry.

The director of art and objects at the CMHR issued a call to six different curators to submit proposals and select an artist they wanted to work with. Four of them responded, and after the proposals were subjected to a selection panel, Martin’s proposal was chosen.

“None of the other pieces in the museum are [as] participatory as this one,” says Fitzhenry. “That is one of the reasons why the selection panel particularly liked this concept. The actual vision of the artwork itself was very aligned with the museum’s human rights principles, and the situation with the museum on First Nations territory. Belmore’s piece was highly influenced by the archeology work that happened at the museum site before construction began.”

“She was particularly impressed with the number of fire pits, or hearths, that were uncovered in a relatively small dig site. That spoke to the site being a gathering place for thousands of years and confirmed a lot of the oral histories around the site,” says Fitzhenry.

“She started thinking about hearths, people meeting, fire, clay, earth, and came up with the idea of doing something about clay. But then she thought of the archeology revealing the clay shards of pottery unearthed from 800 years ago, of the impressions left by those people from so long ago, and she wanted to do something that keeps that tradition going and has the trace of many diverse people who are here today.”

Want to participate in this art project? Go to Neechi Commons (865 Main St.) on Wednesday, Thursday, and Friday afternoons from 12 p.m until 5 p.m., and Saturdays and Sundays from 10 a.m. until 4 p.m. Contact them at traceprojectwinnipeg@gmail.com, or like their Facebook page Trace Project.