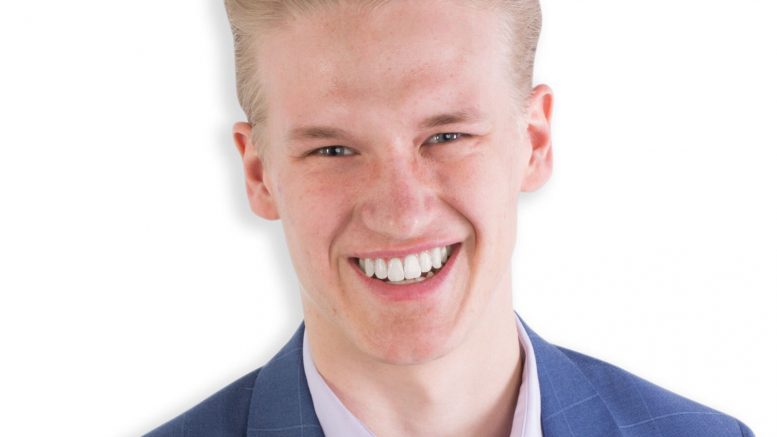 This is not how the University of Manitoba’s administration wanted to spend September.

A time that ought to be filled with excitement and anticipation of a new year has been overshadowed by multiple sexual violence allegations against current and former faculty members, culminating in a public apology and commitment to reform by university president David Barnard.

More importantly, this is not how the U of M’s too-long list of student survivors wanted their university experience to go. The public apology, particularly for actions taken during the Steve Kirby investigation, given likely came too late for these students.

For many, the university dithered for years while students came forward with complaints before action was taken to remove the disgraced former professor who now awaits trial for repeated sexual assaults dating back to 2014.

The fact the university provided a now-released letter detailing his attributes and achievements, which Kirby may have used to secure his position at Berklee College of Music, is equal parts infuriating and perplexing.

If you feel the U of M has lost the benefit of the doubt going forward, I cannot blame you and it is the responsibility of the university to earn back your trust. My team and I have said as much on the issue.

But as important as it is to hold our university to account for past failings, it even more important to push for a stronger future.

The reality is that sexual violence is a rampant issue across universities and the wider society. It must at least be acknowledged that the level to which Barnard and his team have been forthcoming about the problems we face is encouraging when compared to many other institutions.

It would assuredly have been easier on the U of M’s reputation not to disclose the number of active investigations and withhold the letter of employment given to Steve Kirby.

You may think the university has still not been transparent enough, however.

Nevertheless, it is important to note that many details are often withheld out of respect for the wishes of the survivor. And we must ensure an adequate level of due process is followed before outing the names of faculty members or students under active investigation.

I would posit that the largest reason some are uncomfortable with the degree of confidentiality is a lack of faith in the process being followed. Given how far behind the university, and society, has been for years on creating adequate, survivor-centric sexual violence protocols, we must have some patience as the university embarks on what must be a through process towards self-improvement.

After all, the university’s release of previously-confidential materials leaves it open to legal risks. This is a choice that was unabashedly bold and leaves room for hope regarding their commitment to a new direction. As the saying goes, the first step is admitting you have a problem.

This year may be the pivot point to look back upon as the moment where a true change was made. Barnard and his team have publicly committed to mandatory consent training for faculty and staff; training we intend to help ensure includes an exploration of the unique power dynamics in a university environment.

As well, the administration is conducting a review of the sexual assault, respectful work and learning environment, and investigative policies. I would urge them also to look at the resources currently available for survivors as plenty of room for improvement exists in that area as well. If the university approaches this moment with an open mind and a willingness to listen, this could be an opportunity.

While the U of M scored an unspectacular 73 / 100 in Our Turn national’s grading of institutional sexual violence policies in 2017, this mark was, perhaps sadly, far above the median score, with only three universities faring better among the 14 that were graded.

All this is to show that U of M could gain ground quickly and be among the institutions leading the way to encourage competitors across the country to provide safer campuses. UMSU signed on to Our Turn Action Plan and many of the grading criterion outlined by the group are being used.

Using the Action Plan guidelines, along with student feedback, UMSU’s 2017-18 and 2018-19 teams are advocating for a survivor-centric policy for the university to adopt as it seeks to revise its existing policy.

No one should feel they must paint a silver lining upon the negligence the U of M showed over the past years. But, I hope this administration does not look back on their decision to admit and confront their failings as a mistake, but as a lesson.

Before the rehabilitation, first must come the reckoning. The university has been fully submerged in the latter. It is up to them to accomplish the former.