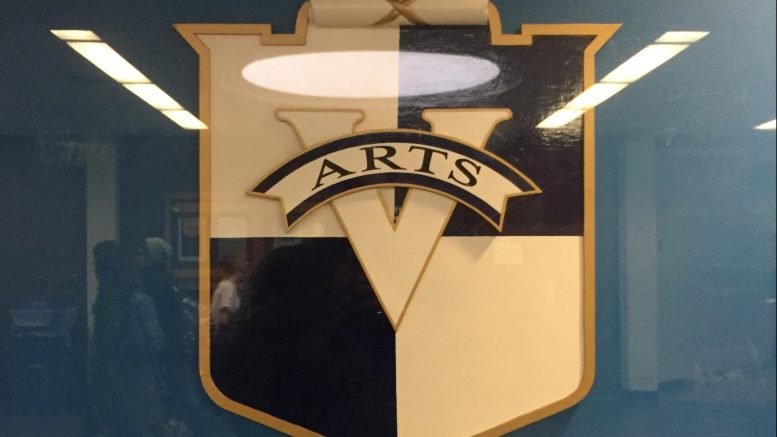 The women’s and LGBTTQ* representative positions have been vacant since May, since no students ran for those positions during the ASBC’s general election last March. The social programmer and ARC director elected last March both stepped down from their positions at the beginning of the school year, citing technical conflicts.

Katie Finlayson, the former social programmer, resigned in August as she was accepted to the faculty of nursing and was no longer a student in the faculty of arts. Rico Ilag, the former ARC director, stepped down in September before moving away.

ASBC president Isaac Weldon said that it is important that the four positions on the ballot be filled.

“The lack of positions has definitely been felt in terms of the representation and programming and there’s definitely a lot of potential that isn’t being met,” Weldon said.

“Hopefully the six candidates generate enough interest in the issues,” he said. “I would like to see a little more participation and that’s something that we’re struggling with this year overall.”

Weldon said that he is disappointed that there will be no candidates running for those roles and that ASBC will attempt to fill them by appointment in the coming year.

“We’ll continue trying our best as a council to make do and to try our best to make sure that every demographic is being covered,” he said. “In the new year, we do have the ability to appoint members and that’s definitely something that we’re going to pursue.”

Only arts students who identify as a woman or a member of the LGBTTQ* community are permitted to vote for the women’s and LGBTTQ* representative positions.

Polling will take place Thursday and Friday from 9:00 a.m. to 4:30 p.m. in the main hallway of Fletcher Argue.

Events planned on campus as winter term kicks off