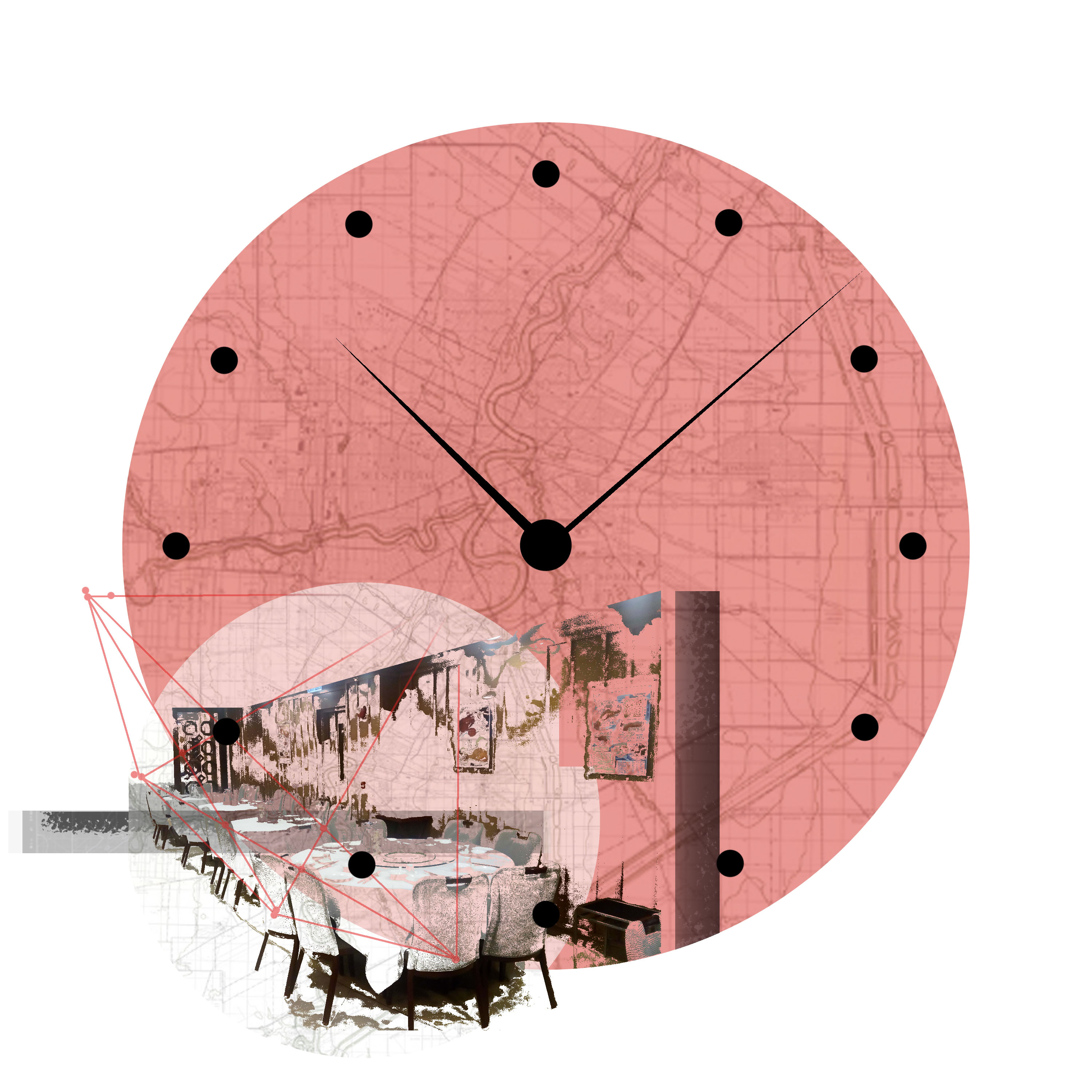 As technology strengthens its hold on our realities, employers’ adherence to the tradition of hiring legally-defined “employees” is outflanked by the opportunity for enhanced profits by hiring so-called independent contractors. This reverberates through the service sector.

The “gig economy,” where workers are paid by the project — the gig — instead of the hour, feeds this frenzy. A lawsuit filed last month against third-party delivery company SkipTheDishes drives this point home.

Skip currently hires its delivery drivers as independent contractors. The lawsuit claims this is in violation of provincial employment standards because the company hires and trains the drivers, supplies the tools for them to do their jobs, sets compensation rates and pays the drivers. Independent contractors are a separate business entity from the company paying them. They also set their own fees and decide for themselves when, where and how to work.

In this age of app-based commerce, there is an increased prevalence of independent-contractor-filed lawsuits as employers push the scope of the legally-defined contractor. While every independent contractor/employer relationship is unique, the class-action lawsuit brought against Uber, for violating employment standards, by its drivers in Toronto was stayed given an arbitration clause that conflicts be resolved in the Netherlands, where Uber’s legal team is based. Internationally, the U.S., Australia and France have decided that ride-share drivers are independent contractors.

These are decisions with reasoning that may have bearing on the lawsuit against Skip. Just Eat, a British company, bought Skip in 2016. Details of this particular relationship between company and drivers remain to be settled.

Skip is not alone in the app-based delivery industry — Uber Eats is coming to Winnipeg by the end of August as part of a goal of operating in 100 cities in Canada by the end of 2018 — but it is the most prominent Prairie example having started in Saskatoon and being based in Winnipeg. By hiring independent contractors, the company enjoys huge savings.

To increase profits, there are only a few options: to sign more restaurants, cut costs or increase fees. With 600 restaurants signed in Manitoba, part of a network of 12,000 across Canada with more throughout the U.S., Skip boasts annual revenue in excess of $20 million. Now, increasing fees is the quickest way to grow, as long as restaurant customers can afford the increases and continue to value the service provided.

The business model of third-party delivery is not one of charging a customer for delivery but of charging the restaurant for the service. That takes knowledge of the industry to ensure pricing that turns a blackened ledger for all parties. If the restaurant cannot, it raises prices and passes costs on to the customer.

Skip charges as much as 30 per cent of an order, in a sector with slim profits. Fast food’s average net profit margin is just three per cent, about six per cent for casual and full-service.

These costs can become unsustainable, as Winnipeg’s iconic Stella’s Café and Bakery has realized when rising delivery charges affected profitability and harmed customer experience and relationships. It also affects the customer. When the restaurant pays a per-minute fee for the order not being ready at pick-up, cooking delivery orders takes priority over ambience and service provided to in-restaurant paying customers.

To capitalize on the delivery and marketing networks of third-party delivery, the nature of restaurants is changing. Ghost kitchens — ghost restaurants — chop overhead and remain highly profitable by being just a kitchen or even many kitchens for different types of cuisine with no cutlery, no tables and no customers aside from their third-party delivery partners. Winnipeg’s first ghost restaurant is planned to open in September.

Ghost kitchens are either stand-alone enterprises or a branch of existing restaurants that split the dining experience from the take-out business. Future customers may see them as former favourites reincarnated to remain profitable.

Arguably, restaurants should SkipTheDishes to gain an additional revenue source, to broaden their customer base and to out-source delivery.

However, the front of fathomless revenue is tapped by growing and multiplying fees. Increased customer awareness is at the cost of increased competition — no longer within a neighbourhood or cuisine-specific niche — to encompass a city-wide smorgasbord.

But the restaurants already exist. To serve customers. Collated in a search engine or app. It isn’t about choice.

So instead, skip the real-time delivery progress. The ambience and service of any restaurant permeates the experience throughout the meal. It doesn’t terminate at its start.

If it is about time, remember, convenience comes at an expense.

What really matters? Supporting local gems or the profits of a no-longer locally-owned company that tarnishes restaurants’ reputations and allegedly saves a dollar at the expense of contractors’ livelihoods?

Until the Canadian courts reach a decision and the gig economy sounds the horn of retreat to bring independent contractors into the employee fold, and even after, the ethics of food have shifted. In today’s rushed world, it is no longer enough to consider just the morality of sinking your teeth into that succulent beef patty in the convenience of your living room.

Think, too, about the suffering of the independent contractor and the death of the experience of eating out.

The October Crisis forty years after

Of foul weather and fouler politicians