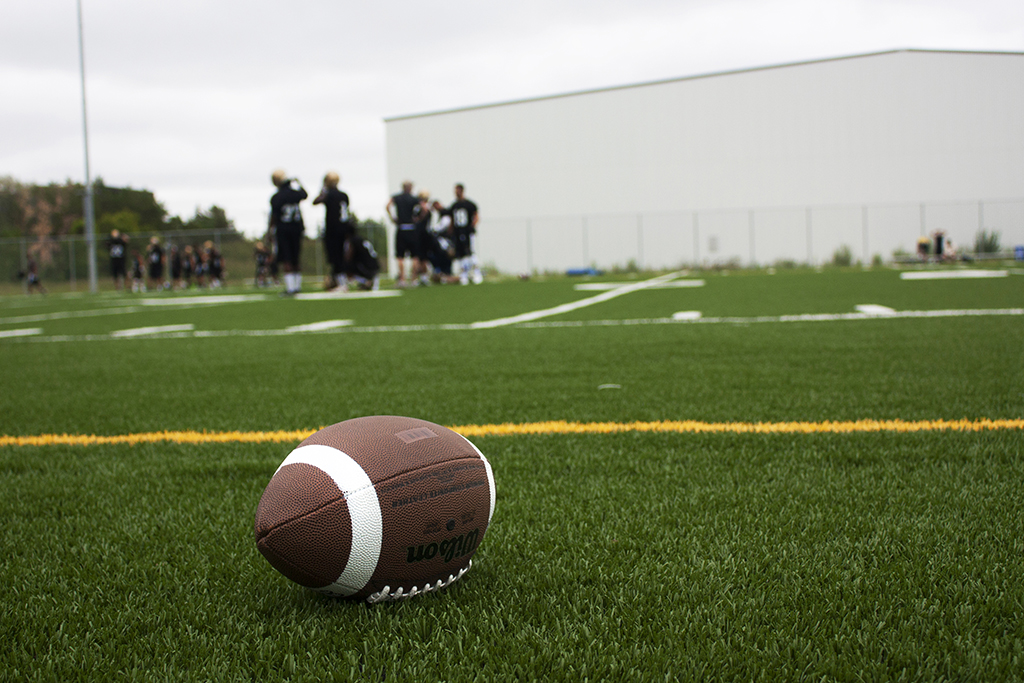 Good morning, students – or good evening, or good 3 a.m. – whenever the article is being read. Today’s lecture is about time. How does time relate to fantasy football? Well, to name a few instances, there are lineup choices that have to be made by a certain time, there are free agent pickup deadlines, and there are time-related injury issues for players. Timing, as they say, is everything.

Daylight savings made me think about time. This is a Captain Obvious thing to say, but the November daylight savings is so much better than the spring one. There’s the whole “sleeping in” thing, and the whole “pub is open for an extra hour” thing. Both could be seen as bonuses, depending on your inclinations. Maybe Leonard Fournette,  starting running back for the Jacksonville Jaguars, did a little of both? A little too late at the bar and forget to change his clock? Fournette missed the team photo, broke some team rules, thus getting benched, hence ruining thousands of fantasy owner lineups. It’s a chain reaction: time affects everyone.

But as daylight savings relates to fantasy football, there’s extra time to set your lineup. It also gives you time to reflect, as I have, on this whole concept of “turning back the clock” and the nature of time. Don’t worry, I won’t quote Stephen Hawking.  At least, not this week.

What if Deshaun Watson never got hurt with a non-contact injury in practice and is now out for the season? Imagine the possibilities. Now we’re stuck with Tom Savage.  The fantasy world weeps.

Two weeks ago against the Oakland Raiders, LeSean McCoy ran for two touchdowns and was looking like that first round stud many owners were hoping for. So what if that Nothing Burger against the Jets last week never happened? It just disappeared somewhere into the mists of time. Wouldn’t that be wonderful?

What if the Cleveland Browns turned back time for a few minutes and actually made the trading deadline for that quarterback they wanted to acquire?  Not only are the Browns incompetent on the playing field, but in the front office as well. A top to bottom train wreck. Pro tip: file the paperwork on time.

What if we had the super-human ability to heal Zach Ertz’s  hammy before he pulled it?

What if Fournette wasn’t a team rule breaker? What if we could magically hang out with Fournette and stop the reasons for his missing the team photo and other meetings before they happened? Then owners wouldn’t have to scramble for a replacement like a cat jacked up on Rockstar.

What if we whispered calming thoughts to A.J. Green before he lost his mind and put a Jaguars defensive back into a headlock and got ejected from the game?

The point of the lesson is obvious. Wouldn’t it be nice to have a DeLorean and go back in time? Be our own Marty McFly and have our own Back to the Future, if you will. There’s always that lineup choice fail we can never have back. But as in fantasy, just like reality, we cannot change the past. Time always marches on. But as the old adage goes: the more things change, the more they stay the same. Brock Osweiler still sucks.

Good luck this week and save all the daylight you can.