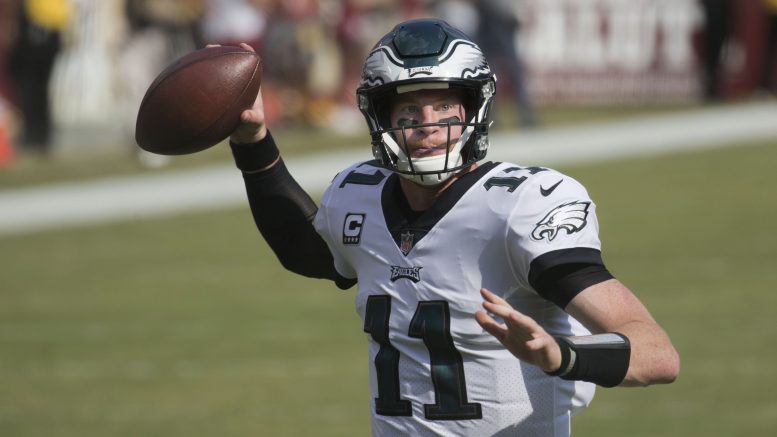 Well, students, we’ve reached the halfway point of the fantasy football regular season. Time flies, doesn’t it? And just like midterm exams, today’s article focuses on midterm fantasy reports. You may have a few A-pluses on your team, but you also may have a few failing grades. Unfortunately, there is no VW date in fantasy. I mean, you can drop out of your league, but that would be a total jerk move. Like, Ph.D. level jerk move.

Here are some random midterm thoughts:

Alex Smith is a top five fantasy QB through the first seven weeks. I’ll be honest, I’ve never uttered the words “Alex Smith” and “top fantasy QB” in the same sentence before. But Captain Checkdown is acting like Captain Kirk or Captain Picard, or whichever Star Trek captain you prefer. The Chiefs offence is on fantasy warp speed.

Marshawn Lynch has been a bust and no Skittles have been injured during Oakland home games.

As of this writing, Julio Jones has seen only two red zone targets and hasn’t scored a touchdown. If you’re a Julio owner, this is not what you signed up for. You signed up for nagging injuries, but not this.

I was about to throw some shade towards LeSean “Shady” McCoy.  But he finally scored – twice.

How about those Patriots? Trying to figure out which running back to start in New England is like trying to solve a calculus problem without a calculator. It’s guesswork and it’s frustrating. But Tom Brady’ s doing pretty well. Brady’ s like that student that always gets good grades. You may despise him, but you totally want him on your team. And then there’s Rob Gronkowski.  When he’s not injured, he’s the best. Gronk is like the Hulk – all he does is smash.

Ezekiel Elliott owners are getting a crash course in labour law. They’re becoming familiar with terms like “injunction” and “suspension.” But they’re also very familiar with fantasy touchdowns.

Guess who isn’t familiar with fantasy touchdowns? The Cleveland Browns. They don’t score many, and they haven’t won a game. Maybe they shouldn’t have passed on drafting the guy we’re talking about next.

Houston Texan QB Deshaun Watson is on a record pace for touchdowns thrown by a rookie. This is why it sometimes pays to employ a “wait on a quarterback” draft strategy. He was available on the waiver wire this year.

Hawaiian born Marcus Mariota is doing well. Speaking of Hawaii, imagine being a fantasy football fan in Hawaii. The noon games don’t start until six or seven in the morning. And Monday Night Football starts in the afternoon. Think about that. Is your mind blown yet?

Yes, it’s been a wild first half of the season. Injuries, unfortunately, have plagued our fantasy lives. Big stars, too. Who knows what’s in store for the second half of the season? If your team is, for lack of a more erudite phrase, a big bag of suck, don’t despair.  As I mentioned at the beginning of this article series, many fantasy championships are won at the back end of the season. Trades and waiver wire pickups can save you. And if you’re doing well, great. But as Han Solo once said to Luke Skywalker, “Don’t get cocky, kid.” There’s a lot of football left to play.

To sum up, midterms are important. But the final exam is what truly counts.

Getting to know your Bisons: Recent and past history of the eight Bison spectator sports

The spoiled brats of the NFL