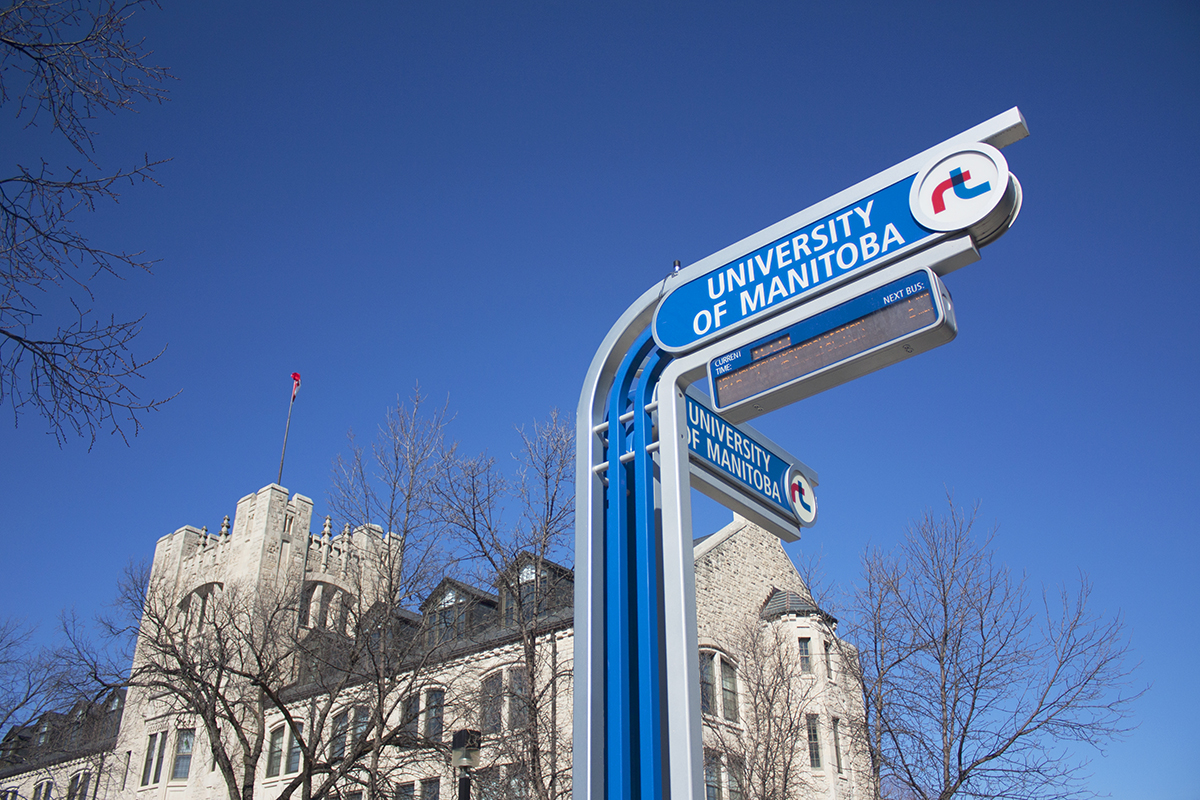 Nearly 2,000 U-Pass opt-out forms have been submitted to the University of Manitoba Students’ Union (UMSU) from students looking to be refunded their fee from the universal buss pass.

Pawlak said council’s U-Pass committee is currently sorting through the forms and discerning which are valid.

To qualify for an opt-out, students must prove they currently live outside of City of Winnipeg boundaries, are participating in a cooperative work program, are conducting research outside of the city, or are currently registered with the Canadian National Institute for the Blind.

Pawlak indicated that about 95 per cent of the opt-out forms UMSU received fit into the first category.

To prove residence outside of city limits, students must provide two pieces of written proof of address, such as a bank statement or driver’s license.

Students were given from Sept. 1-22 to submit their opt-out forms to the UMSU services desk in University Centre or Answers in the Brodie Centre on the Bannatyne campus.

After the UMSU U-Pass committee completes its review of the just under 2,000 forms, successful applications will be sent to U of M administration with students being reimbursed through their Aurora accounts, much like for UMSU health & dental opt-outs.

Full-time U of M students were assessed a $260 fee – $130 per term – that was payable along with tuition. The fee represents a $306 savings from regular student rates for monthly bus passes and gives students access to Winnipeg Transit from September through April.

Pawlak said that although he is pleased with how the process has gone so far, there are a number of places in which the eligibility and application of the opt-outs can be improved.

He said a number of students are living in areas of the city that don’t have bus routes within a reasonable distance to their homes. However, due to Winnipeg Transit’s set boundaries of the city, those students will still need to pay for the U-Pass.

One example he pointed to is St Mary’s Road, which has residential areas further south than the Perimeter Highway, but no bus routes whatsoever.

“I think an improvement of the plan for our sake and for students is that we squeeze those boundaries just for the U-Pass’s sake,” he said. “Just within the Perimeter would be a start.”

Pawlak said the implementation of an electronic “E-Pass” system next year will prevent students from collecting their pass and then opting-out and taking advantage of the system.

As of right now, if a student received a U-Pass but then opted out successfully, there is nothing preventing that student from continuing to use the pass.

“[Students who opt-out] are supposed to hand it back in, but there’s no way that we can hunt them or arrest them or anything like that, so they can actually still use that U-Pass,” he said.

In January, there will be less opt-outs, said Pawlak, as the number of students who will need to re-submit the forms for the winter semester is lower than those who submitted opt-outs for the full year.

Opt-out applications for the winter term will be posted on Jan. 3, 2017.