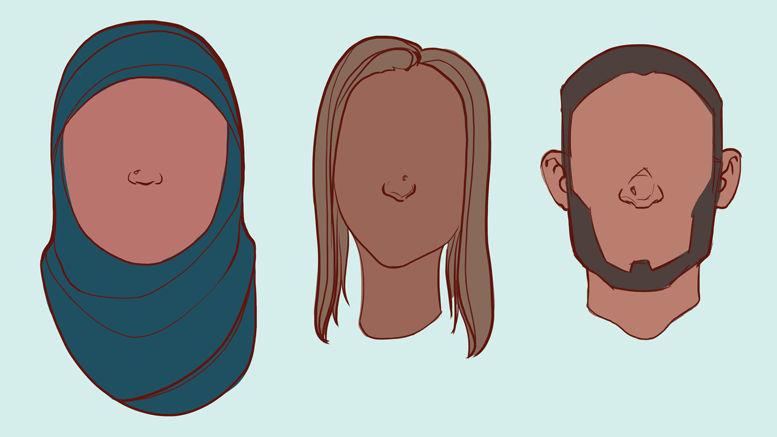 Over the last decade and a half, there has been increasing violence at the hands of terrorist organizations, one of the most recent being the bombing of an airport and metro station in Brussels. As the frequency of these attacks have increased, so too has the formal organization of these terrorist groups.

The increasing momentum of ISIS has sparked debates over the role of religion in the attacks, with some saying that religion, specifically Islam, is the root cause of the violence, while others say the attacks have been carried out by only a small subset of the religion’s adherents.

As these attacks have become more frequent, media coverage of these events has increasingly linked these attacks to “Islamic terrorism.” While I won’t claim to know the intricacies of the Islamic religion or even of Middle Eastern culture more broadly, I do know that by using the term “Islamic terrorism” to describe these violent events there is an implication that these actions are caused by, or are the result of, Islam.

While the extent to which religion plays a role in recent terrorist attacks is still open for debate and likely always will be, by using the term “Islamic terrorism” to describe these events, the media and citizens inadvertently generalize all Muslims as terrorists or potential terrorists.

We have to remember that ISIS does not represent the whole of Islam or all Muslims in Iraq and Syria, which is to say, not all Muslims are terrorists.

The case of terrorism at the hands of Muslim individuals is unique in that other similar instances of terrorism have not been reduced to being simply a result of a particular religion or value system. History is full of examples of both individuals and groups carrying out violent actions in the name of various beliefs and values they hold dear.

For instance, members of the Klu Klux Klan, who carried out lynchings and terrorized black people, did so as members of the Christian religion. However, the way in which we talk about this time in history is not about heightened “Christian terrorism” or how the Christian religion led to the creation of this violent organization. Instead, we talk about the KKK as more of a small group of white supremacists.

If there were a large band of atheist terrorists making headlines in the news, it isn’t likely that the actions taken by a few people would be generalized to all people who identified as being atheist. Why, then, do we take the actions of a few Muslims to be representative of the whole religion or of all Muslims?

One of the reasons many people generalize these recent terrorist attacks as being a symptom of Islam is the way in which they are reported in the media. When “Islamic terrorism” is reported on it is usually done so in a way that normalizes the attacks as something that is promoted by Islam and are viewed as being part of a broader belief system held by Muslims. On the other hand, when terrorist attacks are perpetrated by individuals who are not Muslim, these events are often reported in the media as isolated incidents, and the perpetrator is often described as being a “lone wolf” terrorist who had a predilection towards violent behaviour.

It may be the case that a literal reading of the Qu’ran may promote violent actions, but so too does the Bible. We cannot generalize the actions taken by a few to be representative of the beliefs held by many, unless we are willing to do the same for our own beliefs.