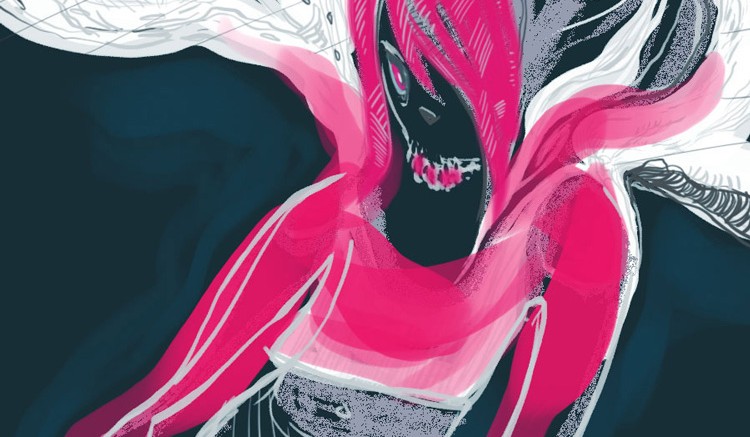 The history of Halloween has been linked to ancient Celtic origins, when people would ward off ghosts with costumes and bonfires. Once designated as a time to honour saints and martyrs – in other words, people who have died – it remains a widespread time of merriment and superstition, of life and death. This edition of the Manitoban’s features section focuses on the latter, with stories of death and dying – from dealing with the deceased and preventing death to global catastrophe and human annihilation.

Although global traditions in the spirit of Halloween vary in countries throughout the world, death is universal. Scientific perspectives and belief systems about dying and the dead have been observed and debated over time. Unanswered questions about the missing and deceased leave us yearning for more.

Extinction or, more accurately in this case, complete annihilation of our species on Earth due to human-caused catastrophes such as nuclear weaponry and climate change has been considered a serious threat by scientists. As part of this feature, the Manitoban’s science editor, Chantelle Dubois, discusses the Bulletin of the Atomic Scientists’ Doomsday Clock, a symbolic representation of our proximity to total annihilation.

Jeremiah Yarmie, a science student at the U of M, contributes a medical sci-fi article that looks to the future of humanity and the possibilities for achieving eternal life by overcoming death.

Since ancient times, humans have dealt with death differently in various societies. Humankind has had a plethora of beliefs and practices for mourning and celebrating the deceased. Science reporter Malak Abas examines the science and art of embalming, or preserving the dead.

Lastly, for medical students, encounters with death are regularities on the curriculum; students must study the bodies of the deceased to learn about the living. University of Manitoba medical student Jordyn Lerner shares his experience with death on the syllabus.

The death of the arcade