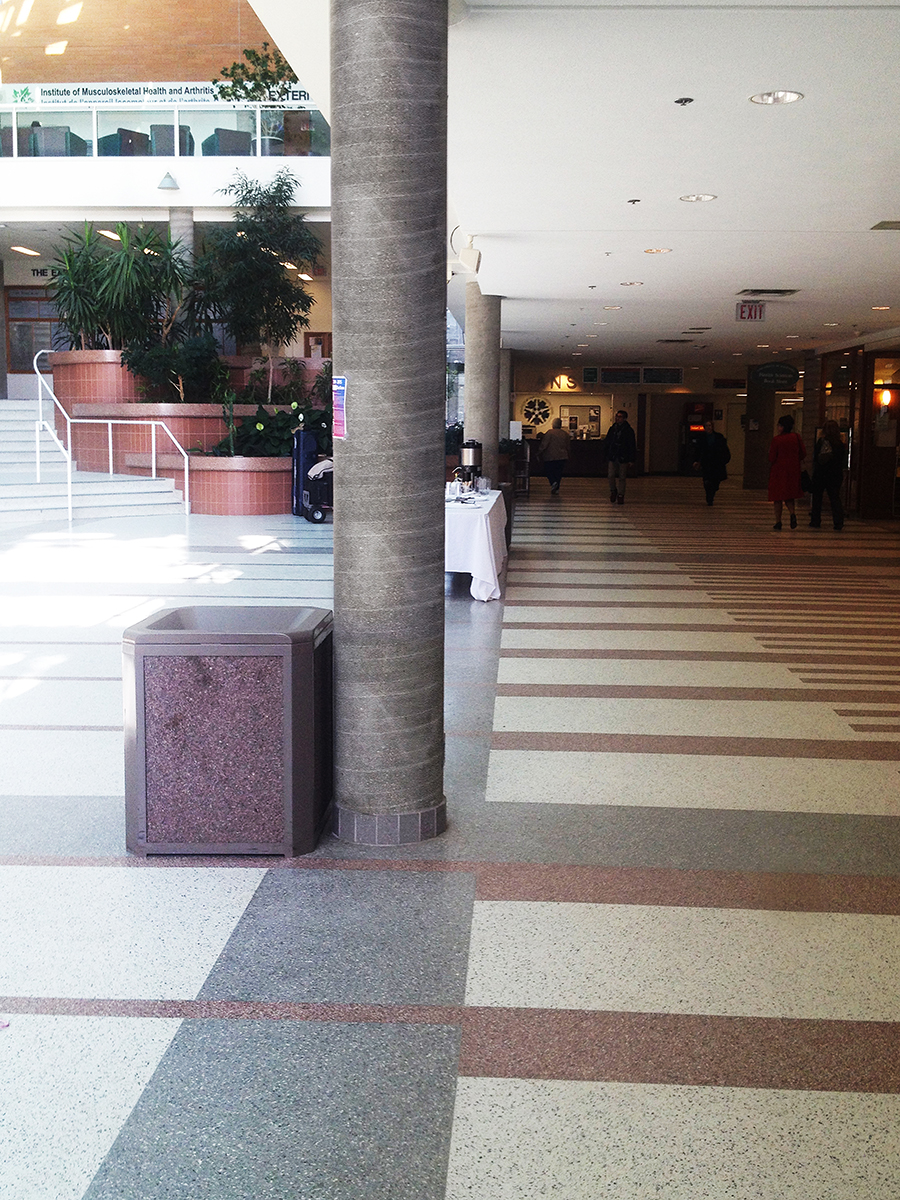 Bannatyne is not Fort Garry. While this statement is self-evident, it is not always so to the University of Manitoba Students’ Union (UMSU).

The most common UMSU strategy to woo the Bannatyne campus is to promise them Fort Garry. If Fort Garry has something, then Bannatyne must want it too. In the past, that’s meant an Answers booth, a speaker series, and dedicated office hours with the UMSU executive.

The results of these promises have been so-so. Bannatyne now has Answers. Its hours and functionality are much less than Answers of Fort Garry. Two years ago, while Fort Garry heard from George Stroumboulopoulos and Fred Penner, Bannatyne hosted Terry Fox’s younger brother, Darrell Fox. Fox is a worthy speaker, but he doesn’t have the same draw as George Stroumboulopoulos or Fred Penner. The UMSU executive has graced Bannatyne with their presence for office hours in years past, but these were as unpopular as you’d think they’d be.

Culture on Bannatyne is less political and more professional than Fort Garry. It’s very rare to see someone tabling for a cause; it’s even rarer to have a rally on campus. Most posters on Bannatyne are for lectures and professional development opportunities.

Recently, UMSU has created a director of Bannatyne operations to better represent Bannatyne students. However, UMSU already has enough of a presence on Bannatyne campus.

The best thing that UMSU can do for Bannatyne students is to focus on issues common to all students. The University of Manitoba Students’ Union should continue to represent students on the board of governors, to administration, and the provincial government. They should advocate for high quality education in high quality facilities.

That’s not to say that UMSU has no role in Bannatyne-specific issues. UMSU can certainly assist in negotiations with the university regarding food options on campus, library hours, and Wi-Fi in hospitals. Bannatyne senior sticks and UMSU reps are more than capable of relaying those concerns to UMSU. Bannatyne doesn’t need its own director of operations to act as a middleman.

It’s great that UMSU takes an interest in Bannatyne from time to time. But while their intentions are good, their actions are not.

The hidden layers of sea ice

Dr. Know on the Lam

2 Comments on "Leave us alone"