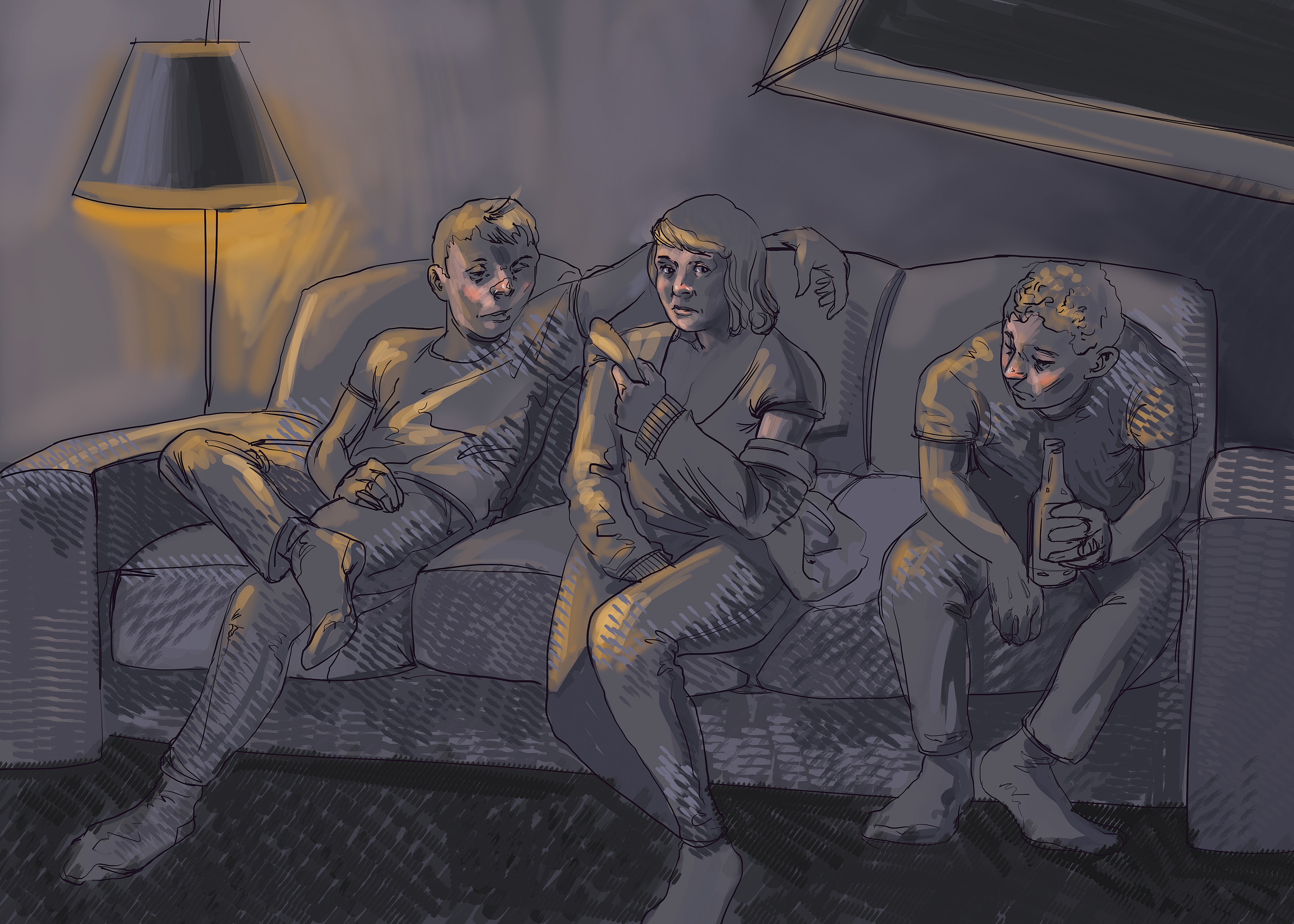 With the help of the media, coverage of rape culture on university campuses is increasingly being brought to the fore. Rape culture is most certainly real and to simply sweep it under the rug does a great disservice to those who have been victims of sexual assault. Unfortunately, there are still those who think otherwise.

Earlier this month, Barbara Kay of the National Post and Margaret Wente of the Globe and Mail offered their own critiques of the growing awareness, and fear, of rape culture.

In Kay’s article, “Rape culture and the delusions of the feminist mind,” she provides a blunt characterization of rape culture by stating, “The fact is that ‘rape culture’ is a form of popular mania like so many others before it. It does not exist. Or if it does, nobody has yet brought forward evidence of it.”

To Kay, then, the fear surrounding rape is one brought about by “ideology attached to a great deal of personal narrative regarding unwanted or regretted sex,” that, while “compelling,” is “unsupported by evidence.”

Kay does offer a brief moment of empathy by suggesting that no woman should ever be sexually assaulted. However, she suggests to young women to exercise a bit of caution: to “not drink to excess,” to be “prudent about the kinds of parties they attend,” and to be “selective about their sexual partners in general.” She seems to adhere to the notion that, while there is no real danger, one must still be cautious – to not panic but still be suspicious about that guy across the room at a party.

Does this not propagate the very over-heightened fear that Kay argues rape culture promotes? Should a woman not be able to navigate freely without fear? Instead of blaming women, perhaps a solution lies in changing the actions and perceptions of men.

Kay appears to place all of the responsibility on women while absolving any responsibility from men. This is what I believe to be the greatest misstep in altering our perceptions of rape culture. Rape is not solely a women’s problem or a feminists’ problem – it is also a men’s problem.

Wente’s article in the Globe and Mail—“Can she consent to sex after drinking?”—takes a slightly different approach compared to Kay’s piece. Wente argues that alcohol is the real issue at hand here. The Campus Sexual Assault Study, which she references, has shown that the vast majority of sexual assaults involve alcohol, but adds that not only do the vast majority of these women victims not believe they were raped, but two-thirds did not even think the incident serious enough to report to the authorities.

In an earlier article for the Globe and Mail titled “When rape culture and booze culture meet,” Wente offers some advice for young women to avoid what she refers to as “the perils of ‘rape culture’”: “Don’t get drunk.”

Advocating for women to not “get drunk” nor to “binge drink” is an entirely misguided approach to combating rape; although, the Campus Sexual Assault Study does suggest “combining sexual assault prevention education with alcohol and drug education programming.” However, one point that Wente fails to consider is whether men should forgo alcohol as well. If “drunken men in groups often behave worse than drunken men on their own, because they’re full of bravado and egg each other on,” as she suggests in “When rape culture and booze culture meet,” should we then not similarly tell men to not get drunk?

Regardless of whether alcohol is involved or not, the fact still remains that men are raping women, and this is what needs to change. While educating people on responsible drinking will certainly lead to progress, the conversation must delve even deeper. We must also consider how we can alter the mindsets of men so that they do not rape in the first place.

Not only do we blame the victim, Katz argues, but we are also asking the wrong questions. Instead, we should be asking, “Why is domestic violence still a big problem in the United States and all over the world? [ . . . ] Why do so many men abuse—physically, emotionally, verbally, and other ways—the women and girls, and the men and boys, that they claim to love? What’s going on with men?”

These are the more salient questions that should be asked and once we are able to tackle these issues, we should see a dramatic shift towards the better.

I refuse to accept that men should not play a part in eliminating sexual assault. On the contrary, men should play just as active of a role as women. Men and women should fight together against this rape mentality.

Later in the talk, Katz says, “[It’s] not just understanding these issues as men’s issues, but they’re also leadership issues for men.” I agree that proper male—and female—leadership is the key in helping future generations fight back against the preventable tragedy of sexual assault.

9 Comments on "Rape culture on campuses a reality"