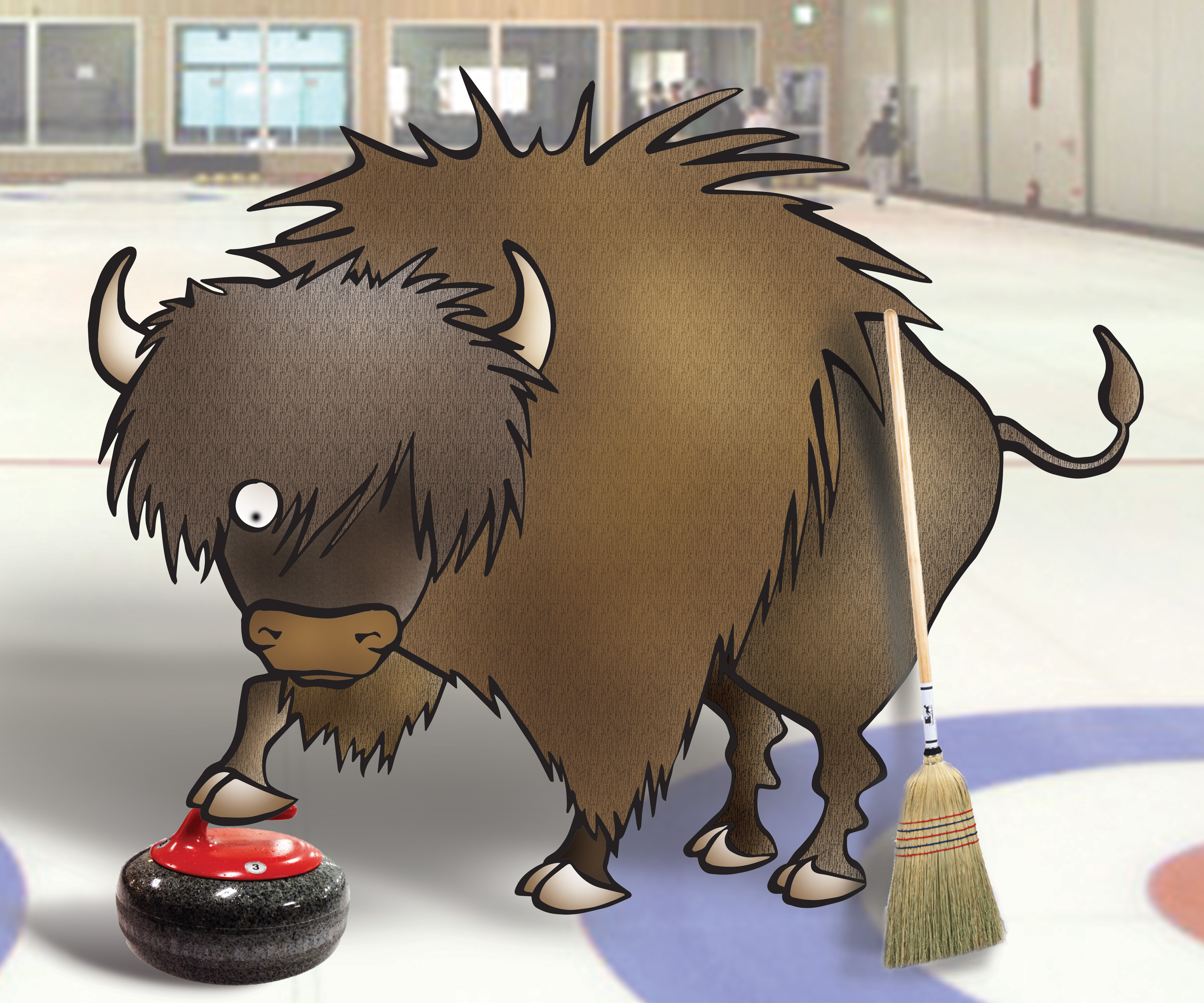 After years of competing under the shadow of Jennifer Jones, and losing two previous women’s provincial curling finals, Chelsea Carey’s team finally got to wear the buffalo on their backs.

Playing out of the Fort Rouge Curling Club, Carey’s team is rounded out with third Kristy McDonald, second Kristen Foster, and lead Lindsay Titheridge. Carey’s rink won the 2014 Manitoba Scotties Tournament of Hearts in Virden on Jan. 5, a 6-2 win over Kerri Einarson in the final. With the win, they are set to represent Manitoba at the 2014 Scotties Tournament of Hearts in Montreal from Feb. 1-9.

“I’m kind of in a daze,” Carey said after the competition. “Once I get my hands on that (Team Manitoba) jacket, then it might sink in for me a little bit. It’s just surreal right now.”

Last year, eventual finalist Barb Spencer bounced the team in the playoffs. The win was extra special for McDonald; she had lost two provincial finals in 2005 and 2006 before joining Carey’s team in 2010. Not surprisingly, McDonald was the most emotional after the victory.

“I held it in as long as I could,” said McDonald. “Then, the rock made contact and the tears came in. I wanted to keep it together.”

Carey’s team made Canadian curling fans take notice at last December’s Roar of the Rings in Winnipeg. After a 10-2 loss to Jones in a nationally-televised opening game, they won four of their next six en route to a fourth-place finish. Ironically, Jones’ victory at the Roar of the Rings enabled Carey to become the Manitoban #1 seed and odds-on favourite to win the 2014 Manitoba Scotties.

Despite a 5-2 record in the round robin, Carey’s team played a tiebreaker to reach the playoffs, and therefore had to win four straight games to take the championship.

Her next three victories were fittingly all against three-time Manitoba women’s curling champions: Darcy Robertson, Janet Harvey, and Spencer Einarson. Einarson, a two-time Manitoba mixed curling champion, and her upstart team were undefeated going into the final, but Carey scored three in the ninth end to clinch the victory.

Provincial curling success runs in the families of both Carey and McDonald. Dan Carey, Chelsea’s father and coach, and Bill Carey, her uncle, have both won the Brier. McDonald’s father, Bob Jenion, played in five provincial men’s finals before winning in 2003.

Winning the Manitoba Scotties will add to family curling traditions, but there is tough competition coming their way in Montreal.

Some of the teams include Rachel Homan—representing Team Canada—Saskatchewan’s Stefanie Lawton, and Alberta’s Val Sweeting, all of whom competed at the Roar of the Rings, while Heather Smith of Nova Scotia won bronze at the 2012 Scotties national tournament.

Carey’s provincial championship win has shown the team can be as tenacious as their Olympic-bound rivals. Where that tenacity has helped Jones in past Scotties, this year, Carey and her team may finally realize their potential.