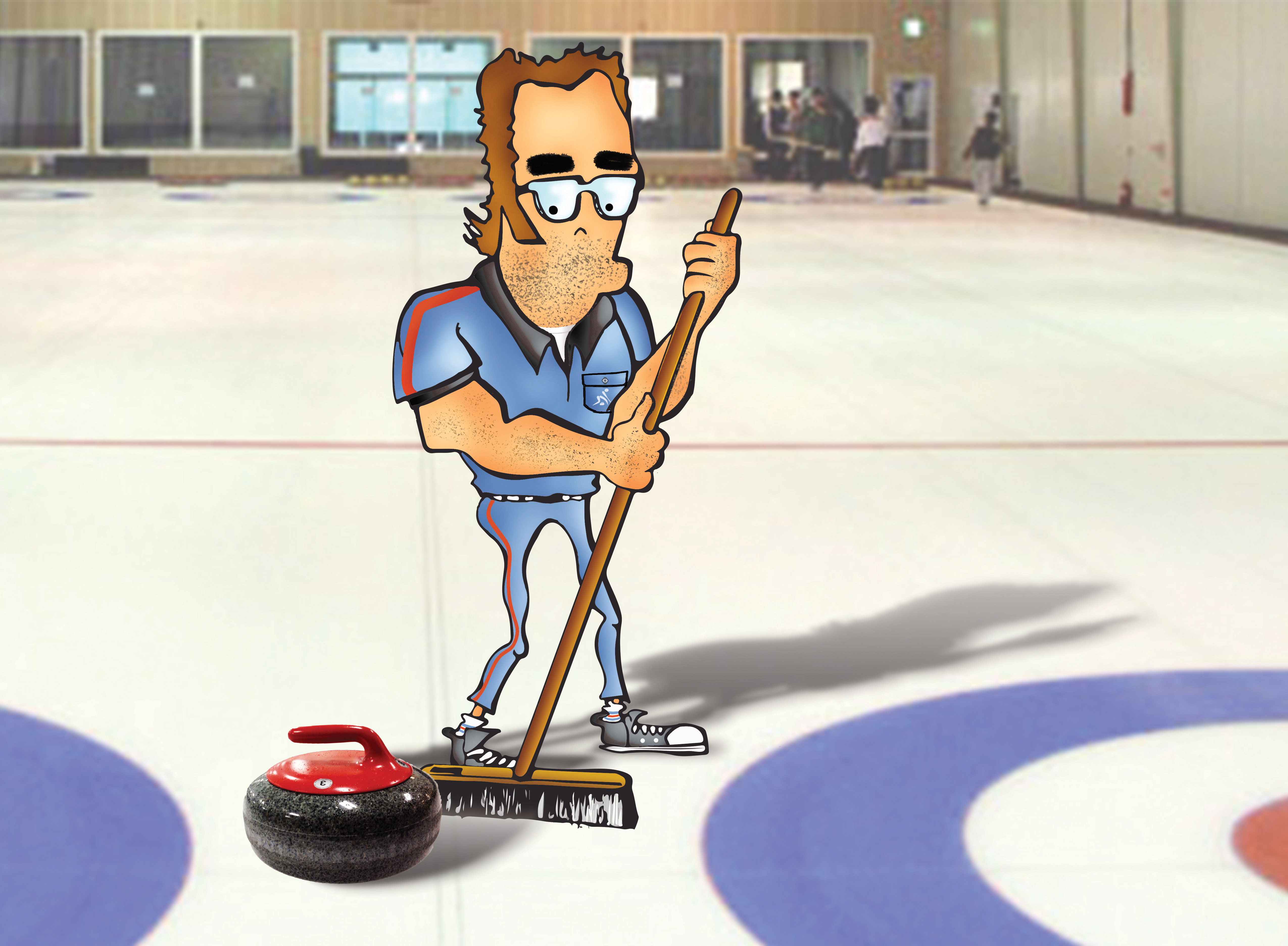 It’s the qualifying tournament of the Roar of The Rings, the Canadian Olympic Curling Trials. Twelve teams of each gender will try to win the remaining two berths each into the Roar.

Brandon’s Rob Fowler and Winnipeg’s Barb Spencer will also skip their foursomes in Kitchener. Fowler was the 2012 Manitoba champion while Spencer reached the final of last year’s provincial championship.

In an overdue move, Canada’s Olympic Curling Trials will be held at the MTS Centre; they will be the most prestigious curling event to be held in Winnipeg since the 2008 Brier.

Four Manitoban teams will compete in front of a home crowd: former world champions Jeff Stoughton and Jennifer Jones will be there, along with Mike McEwen, and Chelsea Carey.

However, they will face tough competition. For the men, former world champions Glenn Howard and Kevin Koe will compete, along with 2010 Olympic gold medallist Kevin Martin—who replaced Morris with four-time Brier champion and three-time world champion Scott Epping—rounding out the field.

As for the women, 2013 Scotties champion Rachel Homan and 2012 champion Heather Nedohin will compete, as will top-ranked teams skipped by Stefanie Lawton and Sherry Middaugh.

This is not a misprint: there will be curling in Sin City.

After years of playing in Canadian cities, at smaller venues every year, this Ryder Cup-type event pitting North American teams versus the World will be played at Orleans Arena, home of the Las Vegas Wranglers of the East Coast Hockey League. Five resorts are now offering preferred rates to curling fans; the rooms at the host hotel were booked to capacity.

The curling events will be held at the Ice Cube Curling Center, opened in 2012. Winnipeg’s Matt Dunstone won a World Junior bronze medal in that arena last February. Canada has medalled in every Olympic curling event since 1998; the men will look to win gold for the third straight time while the women will try to win gold for the first time since Sandra Schmirler’s triumph in 1998. Eve Muirhead and David Murdoch of Great Britain, Sweden’s Margaretha Sigfridsson, and Niklas Edin, will be some of Canada’s top competition.