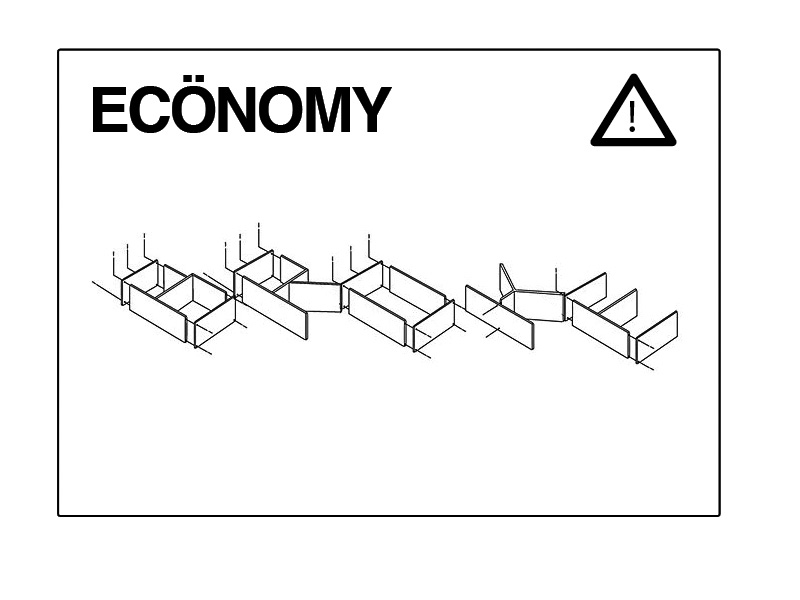 IKEA (that Swedish mega-store that sells cheap furniture that you struggle to assemble) opened a store in Winnipeg off of Kenaston this past year. It has become a conversation piece for Winnipeggers. Sadly, it was met with much love and excitement by the city, with politicians mechanically repeating the ways in which it would boost the local economy and provide much-needed jobs.

This response is unfortunate for one reason: it’s based on misconceptions and assumptions. For one, local economies are stimulated by local businesses, not multinational companies that set up warehouses as retail stores. With that said, treatment of employees is another issue that isn’t raised enough.

IKEA brings in over 27 billion dollars in yearly revenue. And they wouldn’t be so large and powerful if they didn’t provide a needed service or product; they are top-tier capitalists, that’s for sure. So are Wal-Mart and Target, and all are large national or multinational stores.

How many of these big-box businesses do we need? They provide inferior quality products with the pitch of being convenient and cheaper than going to your locally-owned and most likely locally-sourced store.

These companies institute minimal wages—little incentive to contribute more than minimum effort—and minimal benefits. We have labour laws to protect us; these large companies are all about profit, and they will do the smallest amount for the individual, whether it be following the labour laws in a third world country or the laws in a first world country.

Big-box companies provide only as much as they have to, as they don’t have to compete with anybody locally. A local Wal-Mart isn’t going to close because the community grocer down the street has a great business. That grocer most likely provides benefits, discounts, potential pay increases (if not already above minimum wage,) and incentives to improve with promotions.

By purchasing from one of these retail giants, you are giving your money to a corporation that will take a portion of that money out of the country and invest it into more globalization efforts. Most of the products they are selling are likely not produced in the community or even the same country.

Purchasing from the local equivalent puts money into the local economy – whether it is to the retailer or the producer. Keeping money within the community makes it healthier, especially for a place like Winnipeg where we have little in the way of exports and costs are too high on the national or international stage for us to compete.

The only way to build up our economy is to make it ours. These large corporations can still exist in society without destroying it, but not in this form or capacity. Thus, the cultural perception needs to change. Less profit means less incentive to maintain the businesses here; look at the disappearance of many Zellerses across Canada. This change in perception might even bring about a change in law, boosting small businesses and encouraging local growth.

I won’t be shopping at the new IKEA, and I hope after reading this you consider how small actions make large impacts.