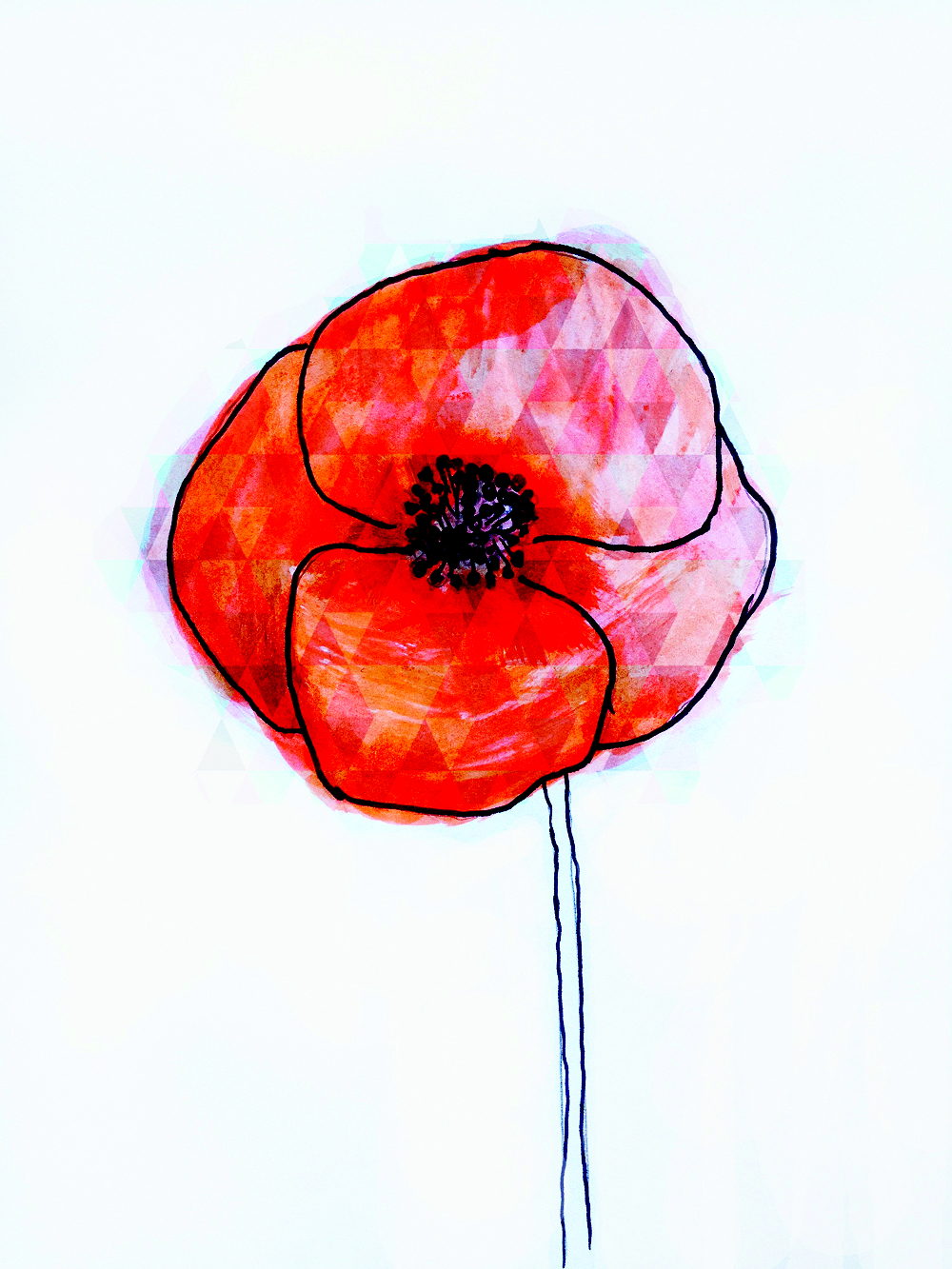 On Remembrance Day, like many Canadians who attended ceremonies across our country, I had the opportunity to attend a Remembrance Day Ceremony in St. Norbert Cemetery.

During the ceremony, the students from a nearby school read the names of soldiers who lost their lives in battle. Current members of the Canadian Armed Forces were there as well, carrying on the tradition of service and heroism Métis soldiers were remembered for their sacrifice and people from across the community were in attendance.

On campus, there has also been great effort to remember our veterans and those who lost their lives in service. The Arts Student Body Council put up a board so that students could post their remembrances of sacrifices made by their family members who served, or just to post their thoughts on Remembrance Day. Adam Peleshaty wrote a wonderful article about athletes who left the playing field to enter the field of battle.

This is great to see, because many of those who lost their lives were younger than you or I. Think of our day to day struggles and concerns, and think of how they pale in comparison to those faced by students who went off to war. It’s good to see folks from our generation acknowledging this.

This legacy is not limited just to our own country. Millions of people in Europe are free because of Canadian soldiers and our allies. Because of our efforts in the Korean War, millions of Koreans were spared the brutality of the Communist regime. In Afghanistan, a generation of women— though still facing tremendous challenges—will have the opportunity to go to school.

These are the big ways we can witness the legacy of those who served; yet, we can also see it in more subtle ways. We can see their legacy even in this paper itself, where people are free to share their views and opinions safely. Of course, this legacy—our inheritance of peace and security—does not come without a price. It is a price paid not only by those who have lost their lives, but by mothers who have lost their sons, and fathers who have outlived their daughters. It is paid by the sister who grows up without her brother and the spouse who has lost their loved one.

Among those who survive the ravages of war, many are changed for life. As our society learns more about post-traumatic stress disorder, we are realizing that just because someone doesn’t have physical injuries, doesn’t mean their mind is not scarred and battered. Our veterans walked through hell on Earth, braving death and witnessing the darkest expressions of human nature. They faced death so that we wouldn’t have to.

Our society is held up on the shoulders of those who gave their lives for us, and it was not inevitable that our society would turn out the way it has. There were leaders of other countries who saw a very different and much worse future for Canada and allied nations. Had they gotten their way, many of us might not be here today.

So when it comes to our Veterans and those who gave their lives for us, we owe them everything. We owe them our remembrance, not just on Remembrance Day, but every day of the year.

We can all hope that one day our world will solve all problems peacefully. But until that day comes, as long as there are some who are willing to use violence to impose their will upon others, there will be those who step up to protect our rights and our way of life.

That is why we remember.

Spencer Fernando is the Comment Editor for the Manitoban.