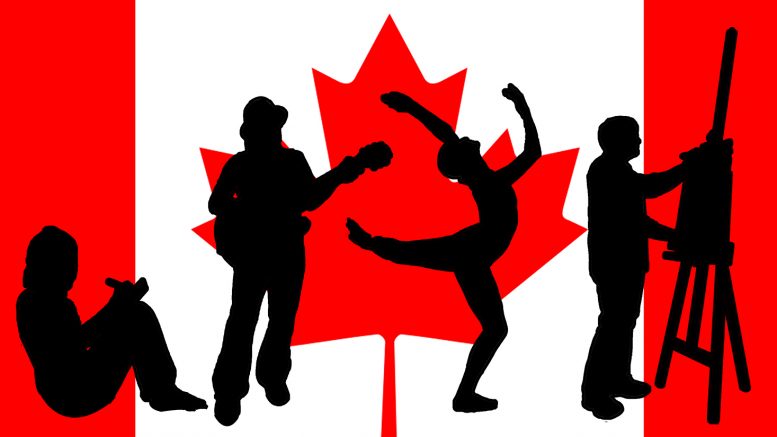 For many, the ringing in of a new year is always a time for reflection and preparation. It is a time to appreciate whatever progress has been made in the past 12 months and be optimistic about what lies ahead.

These exhibitions, along with several other spectacular shows and productions, made 2016 a creative, informative, and engaging one for artists and their following, and with so much going on in our society – from terrorism to racism and gender issues – artists saw the need to use their voice to make a strong statement and this might have been the inspiration behind a lot of artwork on display last year.

However, 2017 is a new year with new possibilities and renewed hope for a brighter future. There is a glimmer of hope that is penetrating through the crevices, and this is the notion that artists might latch onto as their inspiration to create this year. This could be the year artists celebrate hope.

Artists need not look too far to be inspired to create celebratory art. This year, we will be celebrating Canada’s sesquicentennial – 150 years since confederation. To mark this monumental feat, the 150! Canada initiative was set up by the Canadian government to organize yearlong festivities across the country.

This began with spectacular New Year Eve parties and performances in 19 urban centers across the country, showcasing Canada’s rich history and diverse culture and geography. The fun is set to continue with special events throughout the year. Over the course of the year, in national and local galleries, you can expect to find topical exhibitions on displays to commemorate the celebrations. Many of these exhibitions will explore Canada’s values and multiculturalism.

Several new plays based on Indigenous stories will be premiering this year. They include the Royal Manitoba Theatre Centre’s Sarah Ballenden, Stratford Festival’s The Breathing Hole, and Hardline Productions’ Redpatch. As part of the Canada 150 celebrations, the National Arts Centre will be premiering Children of God, Corey Payette’s musical about the effects residential school systems had on an Indigenous family, at its English Theatre.

Other upcoming themed exhibitions and productions, such as Pitaloosie Saila’s at the Winnipeg Art Gallery, Leonard Cohen’s at Musée d’art contemporain de Montréal, and Marc Chargall’s at the Montreal Museum of Fine Arts, will explore and celebrate Canada’s multiculturalism.

As part of the celebrations, some Canadian galleries and contemporary galleries, such as the National Gallery of Canada and the Museum of Contemporary Art, are undergoing major transformations and set to reopen in the spring as Canadian and Indigenous galleries.

With the celebratory tone already set in several galleries across the country, arts enthusiasts, as well as gallery and theatre visitors, can expect 2017 to be a year of celebratory art showcases. Therefore, we have reason to be optimistic about what lies ahead.

How was the service?

Potholes appear on the road to legalization

Toronto mayor, on the rock(s)