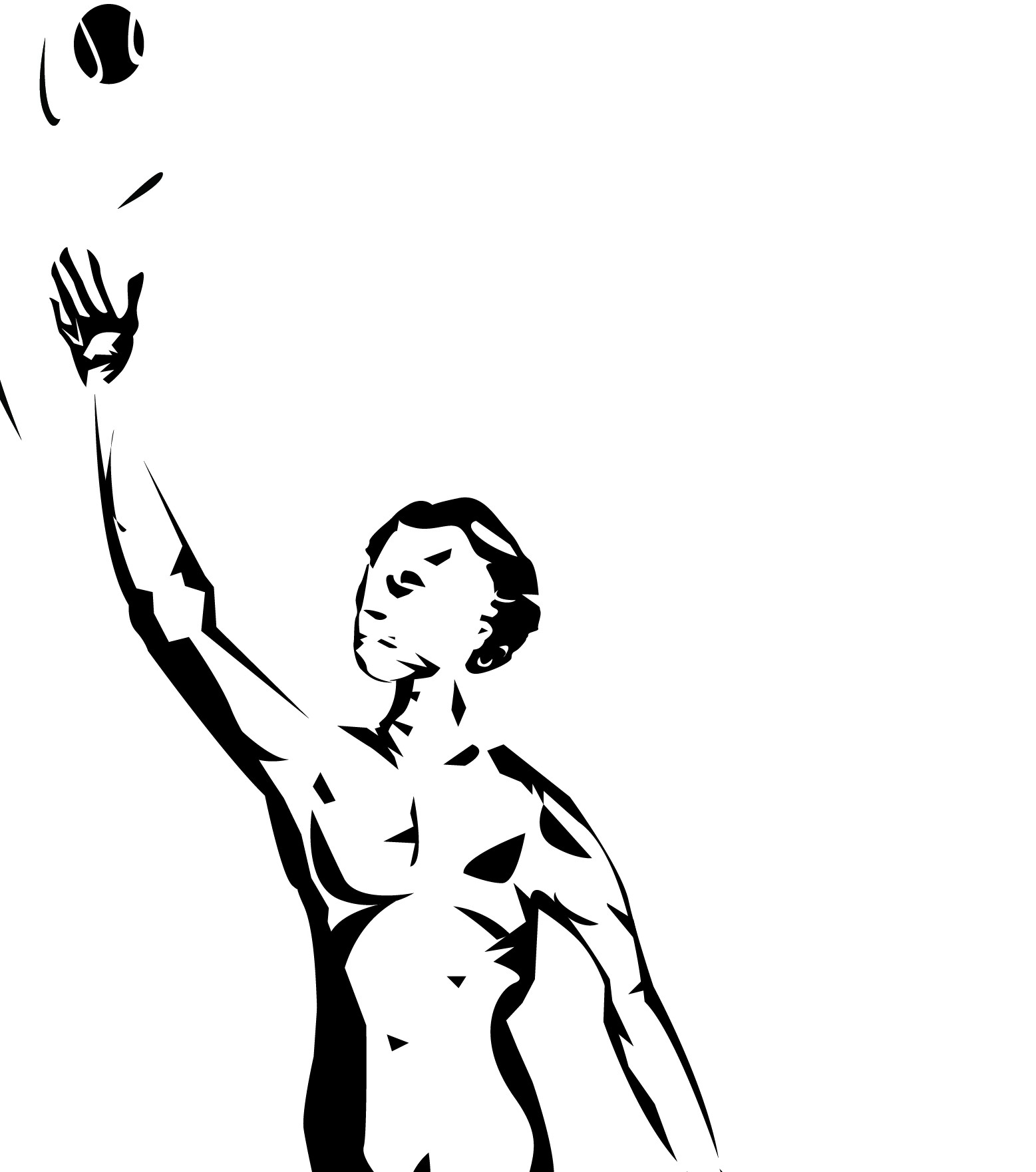 After last month’s win against South Africa and advancing to the World Group for the second straight year, Canada’s Davis Cup team learned that they would be hosting Spain in the first round of the 2013 Davis Cup World Group from February 1-3. Spain is the reigning champions and will play for the 2012 title next month against the Czech Republic.

Tennis Canada has instituted a bidding process to determine the city to host the event. The opportunity to showcase up-and-coming Canadian tennis star Milos Raonic and (potentially) Spanish tennis legend Rafael Nadal will undoubtedly be coveted by many cities across Canada. Tennis Canada president and CEO Michael Downey told the Winnipeg Free Press that they are looking at a shortlist of a “half-dozen cities.”

And Winnipeg is one of them.

Tennis Manitoba has officially submitted their bid to Tennis Canada to host Canada’s Davis Cup tie at the MTS Centre and their Facebook page called “Davis Cup Winnipeg” has over 300 likes. Vancouver is looking to host again, as they did last year when Canada played France in Davis Cup play. However, there are factors that may give Winnipeg an advantage when Tennis Canada makes their decision next month.

One of the main factors is the availability of the MTS Centre at the time of the tie. Currently, no events are being held at the arena from January 20 to February 4, which is more than enough time to turn it into a tennis court as well as holding other events for fans and media in conjunction with the tie. Meanwhile, all of the other six NHL arenas are hosting hockey games and other arenas, such as Hamilton’s Copps Coliseum and Toronto’s Ricoh Coliseum, are also unavailable. UBC’s Doug Mitchell Thunderbird Arena, last year’s Davis Cup venue, however, is available.

Winnipeg’s location may also give an advantage to the Canadian team. The first round of the Davis Cup will be held the week after the Australian Open in Melbourne, meaning players will likely fly to Canada immediately after the tournament. Downey told the Free Press that despite the event being held indoors, no matter where it is held “there’s no doubt Winnipeg’s cold weather in February would be an advantage against our guests from Spain.”

The Davis Cup would be the most high-profile tennis event Winnipeg would ever host. With the exception of two exhibitions held at the Winnipeg Arena (Boris Becker vs. Kevin Curran in 1987 and Monica Seles vs. Anna Kournikova in 2002), the city has not seen elite level tennis for some time. The ITF Manshield Futures, a low-level professional tournament that Winnipeg hosted this August, was the first professional tennis tournament in the city since the 1999 Pan Am Games.

The popularity of tennis in Canada appears to be localized in Ontario, Quebec, and British Columbia and almost all of its elite players are from those provinces. With the sport growing in popularity across the country, Tennis Canada may be inclined to choose Winnipeg if it wants interest in tennis to grow not only in Manitoba, but also throughout the Prairies. If Canada wants to become a tennis nation, Tennis Canada must promote the sport nationally.

Every time a Canadian national sports team plays in Winnipeg, the event turns out to be a success. Whether it was the 1999 World Junior Hockey Championship, the 2007 World Women’s Hockey Championship, or the Pan Am Games, Winnipeg always has a penchant for hosting successful one-off sporting events. The return of the Jets has also proven that fans in this city have tremendous enthusiasm for the home team. Even if only the lower bowl of the MTS Centre were filled, there would still be more people in attendance than in Vancouver.

Winnipeg would be an ideal candidate to host a Davis Cup tie but it also needs to be shown that there would be enough fan support. Downey told the Vancouver Sun that social media would definitely help in trying to attract this event.

By the way, the “Bring Davis Cup Back to Vancouver” Facebook page has over 3,350 likes. Winnipeg, we have some work to do.

Past, present, and future

(Don’t) believe the hype: Could Elliot be our saviour?