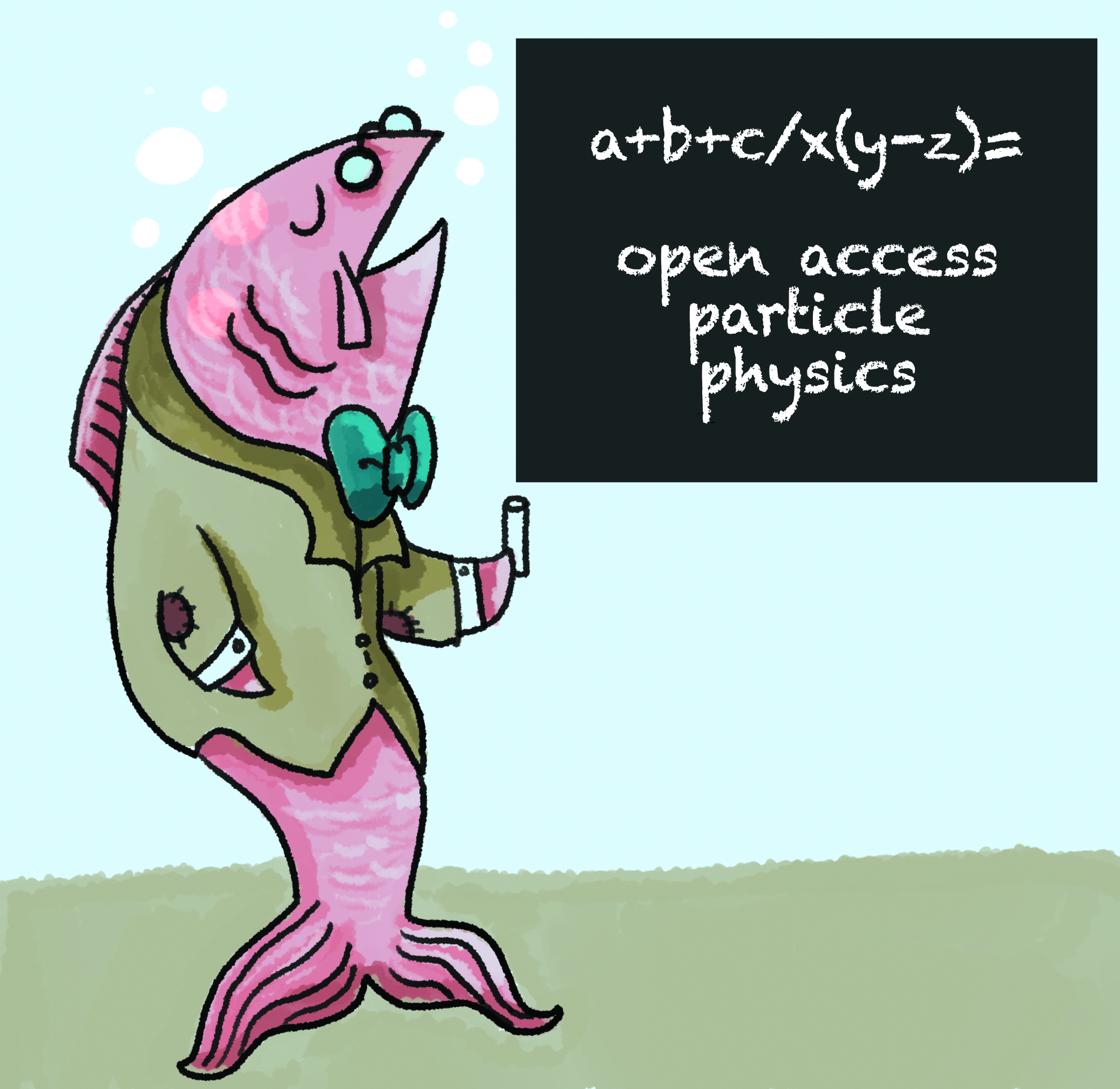 The entire field of particle physics is going to switch to open-access publishing within the next few years, making almost all new research available for free.

This move will be paid for by SCOAP3, an international consortium of libraries, laboratories, and research funders. The strange thing about the deal is that it will hardly change anything – currently, the articles aren’t open access, but they are almost always available for free from the authors’ websites or the arXiv preprint server. It’s safe to say that anyone who wants to read particle physics research (and a good many who don’t) already can.

This deal has not changed the amount it costs to publish these articles, and these costs are still being paid by the same groups. The money is flowing from the same source to the same destination, it’s just been rerouted slightly in the middle. This might be pointless, but at least it’s not harmful, right? Well, open access advocate Stevan Harnad has argued that the arrangement is unstable. Once the SCOAP3 consortium has made the articles available for free, he says, “non-members are free-riders, and members can cancel if they feel a budget crunch.” The deal has very little if any benefit, and may introduce some problems that did not exist before. That something like this could happen highlights some of the major flaws of the journal system as it exists today.

The point of a journal is to get the research out to others in the field. But in this day and age, when you can upload a PDF to a globally accessible website for virtually no cost, it seems that journals are providing a lot of expensive services that are no longer needed. Open access is a distraction, a buzzword, a red herring. What is really needed is a complete overhaul of the way we disseminate research in the twenty-first century.

There is no logistical reason why we still need scientific journals to publish research. They are lumbering, unwieldy relics of an era where quarterly magazines were an efficient way of distributing information around the world. The main reason scientists are still publishing in journals is that publications do double duty as credentials. Your status in the academic world depends largely on the number of your publications, and the exclusivity of the journals in which you publish. But this secondary goal of journals often detracts from the much more important goal of making high quality research available to as many people as possible.

For example, replication of studies is not more common because journals often will not publish replications. They are miserable, uninteresting drudgery that no one wants to read and that do not look impressive on a CV. But they are also integral to the smooth operation of certain sciences. Diederik Stapel, the Dutch psychologist who was fired last year for fabricating data, was able to keep up the ruse for so long because very few attempts were made at replication, and none were published or followed up.

Negative results—“we tried X, it didn’t work, X is a dead end”—are also unlikely to appear in journals, but these can be some of the most important results we get. Psychiatrist and science advocate Ben Goldacre recently published an article in The Guardian about the antidepressant reboxetine. Goldacre prescribed reboxetine for a patient on the basis of published academic research showing that it was safe and effective. However, in 2010, researchers put together all the data on the drug and discovered that seven trials had been conducted between reboxetine and a placebo. Only one showed reboxetine was more effective. Coincidentally, this was the only one of the seven that was ever published. Other unpublished studies showed more frequent side-effects in patients given reboxetine.

The problem with academic publishing today is much deeper than high subscription prices – they are barely even a problem at all. The system is a weird Frankensteinian mishmash that does not meet all our needs or make the best possible use of today’s technology, and in some sciences, this can be a matter of life and death.

Open access cannot save us. Only a ground-up revolution can do that.

3 Comments on "Open access is a red herring: Have academic journals lost their value?"