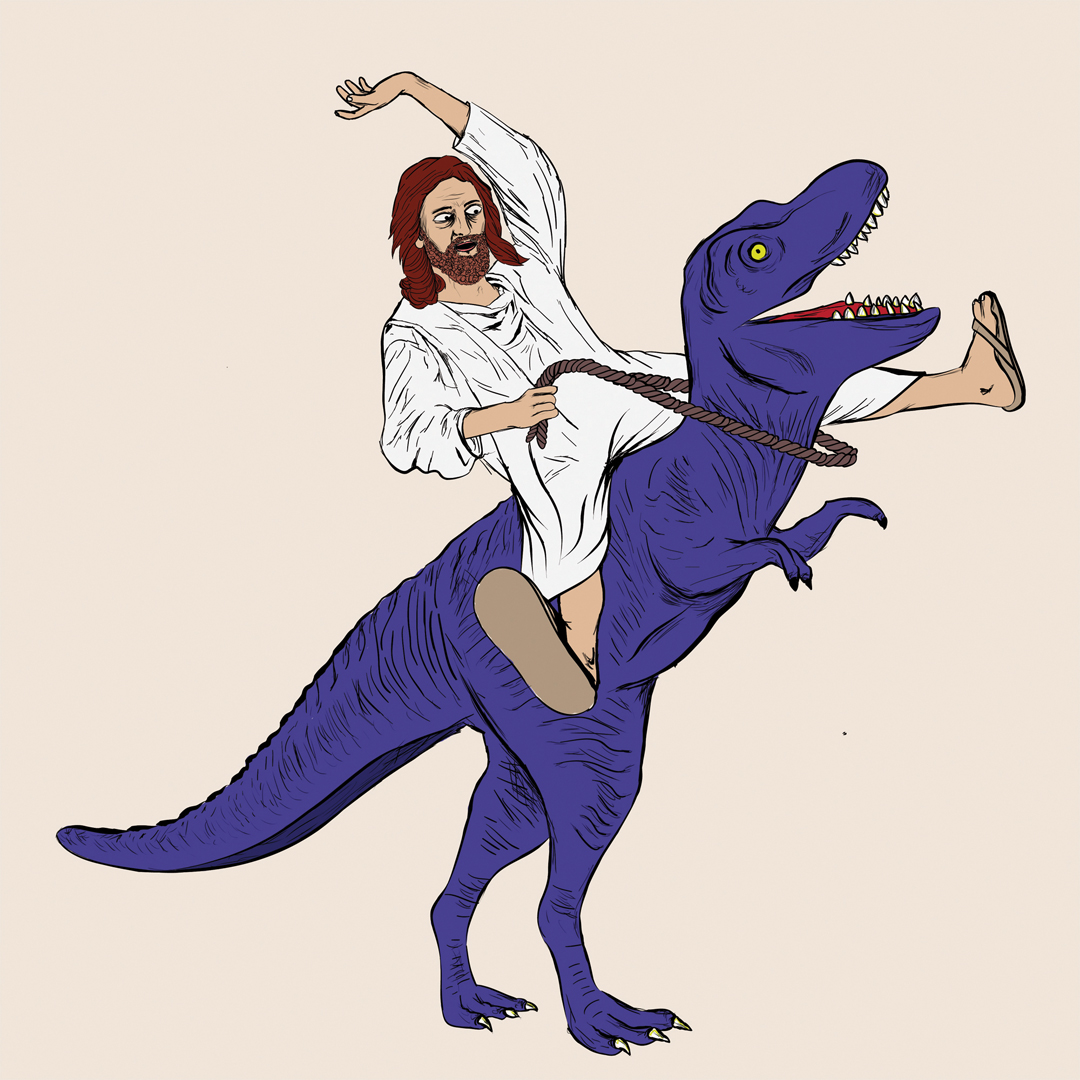 A bill that would introduce creationism into Indiana science classes may not make it through the legislative process.

Introduced at the beginning of January, the bill is one of several attempts in parts of the U.S. to introduce religious ideas on the origin of life into biology classes dealing with the study of evolution.

Bill SB89 passed in the Indiana Senate on Jan. 31, with 28 votes in favour and 22 against, and has been referred to the House of Representatives, which may amend or reject it. Indiana House Speaker Brian Bosma, a Republican, has not yet decided whether the bill will be heard and voted on a second time — but may be leaning toward “No.”

“Delving into an issue that the United States Supreme Court has, on at least on one occasion, said is not compliant with the Constitution may be a side issue and someplace we don’t need to go,” Bosma said. He added that legislation passed last year gave concerned parents more options in choosing a school for their children.

The bill, as originally introduced, read: “The governing body of a school corporation may require the teaching of various theories concerning the origin of life, including creation science, within the school corporation.” However, an amendment by Senator Vi Simpson modified the wording to include “multiple religions,” including Judaism, Hinduism, Buddhism, and Scientology.

Simpson voted against passing the bill, and introduced the amendment to make the bill less attractive to local school boards in predominantly Christian areas. “I wanted to draft an amendment that would do two things. First, it would remove it from the science realm. And second, school boards and the state of Indiana should not be in the business of promoting one religion over another,” said Simpson, in an interview with the website the Village Voice.

“I was a bit surprised that it was adopted,” she added.

Previous laws that mandated the teaching of creationism in science classrooms were struck down in Louisiana, Kansas and Arkansas. At least seven other major court cases in the U.S. have been decided against creationists, and according to John Staver, an education professor from Purdue University, this bill is likely to follow them.

“If this does become law, they are going to face legal problems and, given the legal precedents, it is very likely to lose,” said John Staver, an education professor from Purdue University in Indiana, talking to local media. “And then they’re going to have bills to pay and schools are struggling enough with bills to pay without this happening.”

Surprisingly, the Discovery Institute, a Seattle think tank that promotes creationism, released a statement saying that they do not support the Indiana bill. They say that these kinds of laws “politicize the theory and hinder fair and open discussion,” and that most teachers do not know enough about creationism to teach it accurately.

The Indiana Department of Education commented on the bill, saying that they do not decide what is taught in the schools beyond setting educational standards.

Stephanie Sample, an Indiana Department of Education spokesperson, told the Times of North West Indiana: “We believe this is a local issue best left to school communities to decide.”

“Romeo and Juliet” told through dance