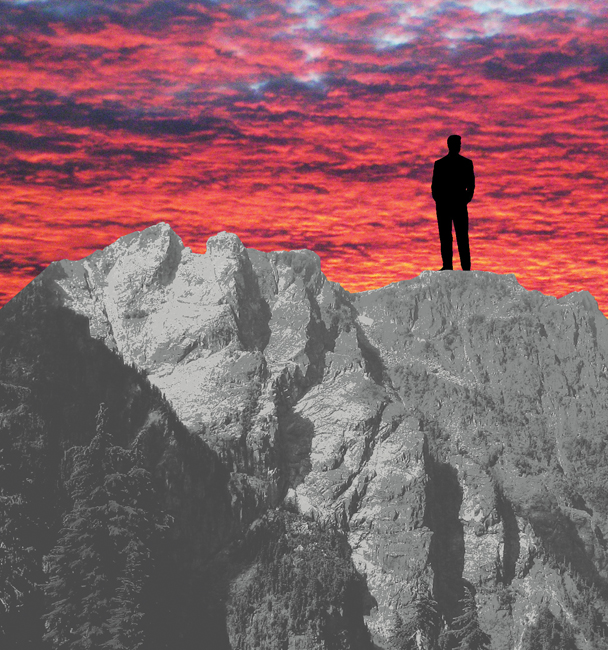 As a Conservative, I am often disappointed by some of the misconceptions about conservatism that exist on university campuses. I will take this opportunity to correct the record.

The foundation of conservatism is a belief in individual freedom and personal responsibility. This means that your life is your own, that you do not belong to the government, and that your goals and dreams should not be sacrificed to the whims of others. It also means that we understand that our rights come with responsibilities.

This has direct implications for those who call for higher taxes. Those making that argument are normally those on the left who want to run the government. They want to decide where the money goes. When they advocate for higher taxes, what they are saying is that they can spend your money better than you. Despite not knowing your life circumstances, they feel entitled to take your money and decide how it is spent.

Conservatives advocate for giving individuals more financial freedom and independence. An old and oft-repeated argument from the left is that conservatives somehow lack compassion. This critique misses the point — truly compassionate policy must be both realistic and fiscally prudent. As we can see in parts of Europe, when we try to spend money we don’t have and try to use the government to fix every problem, we run out of money to help those who are truly in need.

To stay on the issue of compassion for a moment, let us look at the record of other parties when it comes to putting that word into action. To name just two examples, the left in Canada have advocated for programs that would result in jailing people for not filing out a census, and putting western farmers in prison for selling their own grain. Is there anything “compassionate” about that?

True compassion comes from understanding that people have the right to make their own decisions, so long as those decisions are not hurting others. This takes wisdom and maturity. The left can talk about respecting individual freedom as much as they want, but I don’t see how you can claim to respect individuals while denying them the right to control their individual and financial futures.

I have written before about economic freedom and the power of the free-market — in my opinion the greatest generator of prosperity the world has ever known. There may be some who don’t like to hear it, but the facts are clear. The free-market has done more to lift people out of poverty than any economic system in history. Hundreds of millions of people were lifted from poverty into a new middle class as China and India opened up their economies and allowed individual economic choice to take over from state control.

Simply look to any nation that has placed severe restrictions on economic freedom and you will see the price that is paid for this misguided approach, a price paid first and foremost by the most vulnerable members of society.

In response to the conservative belief in individual freedom, varying forms of what is called “collectivism” are put forth. This approach subordinates the rights of individuals to the rights of “the group.”

Some claim that “group rights” entitle people to certain rights that are denied to others. We see this mindset on this campus among some who advocate for giving special or additional considerations to people based upon the group they identify with. I cannot support that approach. Conservatives view every person as a unique individual worthy of respect, rather than just a member of a sub-group. Every person deserves the same rights, no more, no less, no exceptions.

Proposals of this kind are often justified based on attempts to fix past injustices. To be very clear, we should never forget the mistakes and injustices of the past. We must work to correct them. But we must also remember that trying to punish people in the present for errors they did not commit will only restart the cycle of anger and division What we must do is seize the opportunity of the here and now, and judge people by their actions and their choices, not their background or their past.

In closing, I must emphasize once again that the foundation of conservatism is a belief in individual freedom and personal responsibility. If you believe in these values I urge you to look past the overheated rhetoric of some on campus who attempt to distort the truth of what conservatives stand for. Millions of Canadians, including university students, supported the Conservative Party in the past election, and I believe that their values are values the majority of students share. The conservative belief in individual freedom and personal responsibility is the foundation upon which strong communities and a strong country must be built.

1 Comment on "Conservatism: supporting the freedom of the individual"