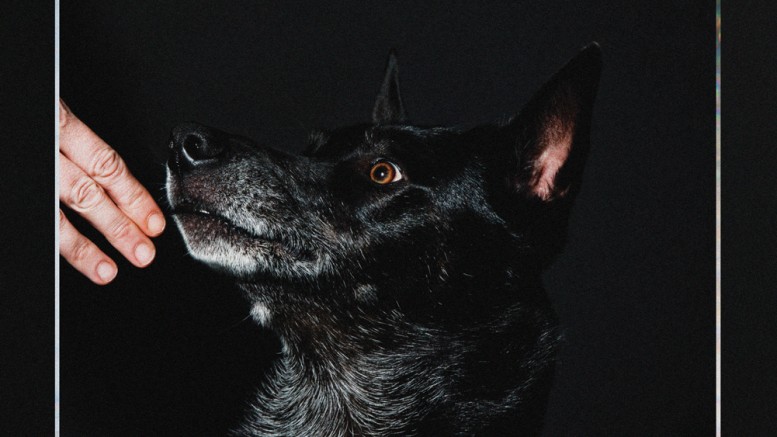 Vancouver-based folk musician Aidan Knight has never failed to evolve his sound with each record he releases, expanding upon the rootsy beginnings of his 2010 debut Versicolour with each subsequent release. Knight’s third release, Each Other, is no different.

Each Other’s brooding title track, the reverb-drenched “All Clear,” and melancholy album closer “Black Dream” are all sure to please fans of Knight’s previous album, while the remaining five tracks veer off and explore a few different (but nonetheless well-executed) styles.

With its simple, palm-muted guitar strumming, sparse piano, and moving crescendos, “What Light (Never Goes Dim)” could have been plucked straight from an Andrew Bird or Rufus Wainwright album. Meanwhile, “The Arp” embraces a modern psychedelic-indie sound reminiscent of Tame Impala.

Knight’s distinctive, light baritone is rightfully front and centre in the album’s mix. His lyrics are delivered in a hushed tone and seem rather vague – but this suits the album’s ambient, spacey vibe just fine.

Production-wise, this album is faultless. Every instrument can be heard clearly, and all are balanced appropriately in the mix. The bass is particularly noteworthy in this regard for its warm tone, prominence in the mix, and for the melodic lines that drive “The Arp” and “Funeral Singers.”

Each Other is a great, mellow listen, and truly cements Knight’s ability to craft intricate, compositionally dense music without sacrificing anything in the way of dynamics or melody.

The spotlight is on Poodle Paddle