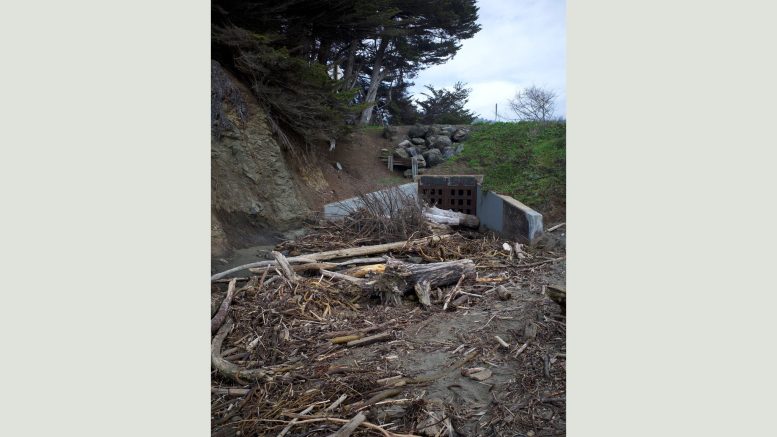 Over the past 10 or so years, in the shadow of the ’00s indie boom, by my estimation only two artists from the sphere have crossed the threshold into real mainstream acceptance and fame — Tame Impala and Edmonton native Mac DeMarco.

Musically they share a taste for woozy psychedelia and bygone eras of record production, favouring the texture of tape saturation. But career and image-wise, they have taken wildly different paths.

Tame Impala mastermind Kevin Parker has transitioned from his classic prog rock image of insular studio wizardry to an awkward but whole-hearted acceptance of pop stardom, headlining festivals and rubbing shoulders with stars like Rihanna and The Weeknd.

DeMarco, meanwhile, has almost completely shied away from traditional stardom. In his early years he built a very distinct image for himself as a silly, slightly gross Everyman party dude with a heart of gold. His thrift store fashion sense, loose confidence and unfortunately glamorized cigarette habit made him an icon for a certain type of person.

But DeMarco’s party dude persona never quite jelled with his gentle, heartfelt soft rock, and in recent years he has removed himself from the spotlight, returning now for his first album in almost four years — a deeply unassuming collection of instrumentals called Five Easy Hot Dogs.

Recorded over the course of a continent-spanning road trip, the record leans into DeMarco’s softest, sleepiest tendencies.

The result is deeply chill in a slightly upsetting way, like the music playing over the speakers of a dead mall, or sitting in a dingy motel in the August heat as the lounge music pumping from the TV weather channel fights for airspace with the whine of a window AC unit. There’s an emptiness and griminess just beneath the surface.

DeMarco’s music has always had a certain humidity — early albums like 2 and Salad Days have so much tape warp they sound like they’ve melted in the sun — but the addition of a more overt lounge and new age influence here amplifies it even further.

DeMarco has long aligned himself with Steely Dan, and Five Easy Hot Dogs is his first album to approach the harsh, cynical surreality of the Dan’s lyrical and aesthetic vision. In the absence of his heartfelt, straightforward lyrics and pop hooks, all that’s left here is slimy smoothness and jazz guitar.

This might all sound negative, but Five Easy Hot Dogs is a quite enjoyable listen in a background music type of way. It is disappointingly low on effort and has insanely low energy, but it’s perfectly fine. If fading into the background is DeMarco’s prerogative, then more power to him, but I can’t expect more than a few devotees will follow him.