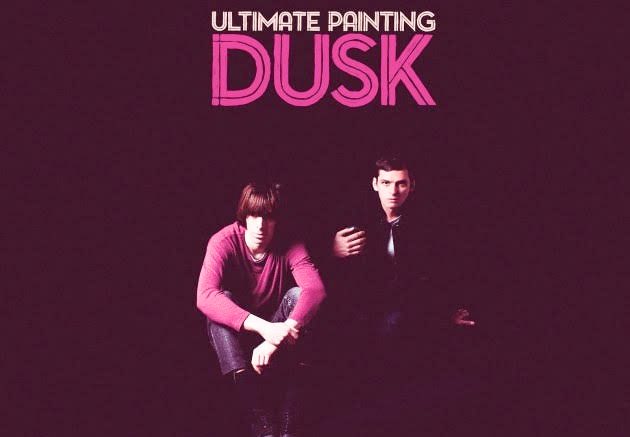 Like many alternative rock bands, Ultimate Painting’s sound rides on the waves of gloom and doom. Their music seems to remind one of an impending danger – not to warn you, but to prepare you. This is the predominant theme of the fourth track, Lead the Way, on their upcoming album, Dusk.

However sundry and lifeless the music might sound, it seems intentional. In fact, everything about Dusk seems intentional. The first single, Bills, builds on the band’s reputation as purporters of Television’s – the 1970s pioneers of alt-rock from New York – legacy.  The rest of the albums showcase their American guitar pop tendencies and leanings.

There is a clear congruence in the album’s musical arrangements with subtle but perfect-sounding ad-libs and piano additions that complete tracks like Monday Morning and Somewhere Central.

Each track opens up naturally to reveal the album’s rhythmic elasticity – which is particularly evident in I Can’t Run. This elasticity is graced with lyrics that describe moods, emotions, and tensions that could be experienced at dusk and moments of ennui. The masterful production on the album does well to pronounce its themes and musical accuracies.

Dusk is the band’s third album and may well be the gloomiest yet. That being said, it is exactly what Ultimate Painting may have intended it to be.

CD Review : The Famines “Free Love is a Sales Technique”