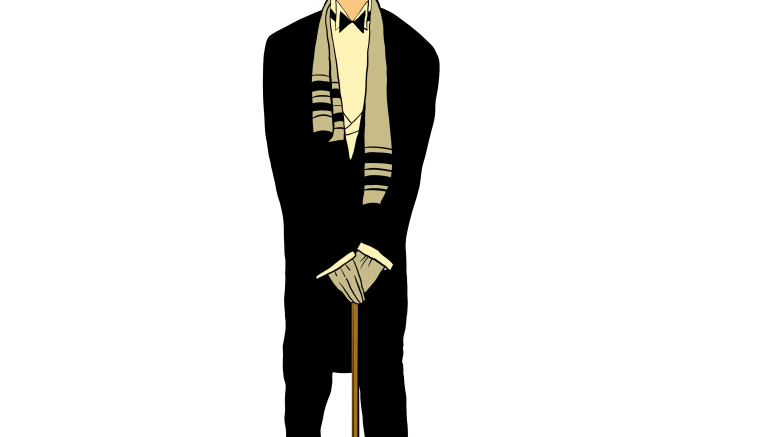 Theodor W. Adorno and Max Horkheimer, leading philosophers of the group of
researchers known as the Frankfurt school, defined their idea of the culture industry in their
landmark 1947 book Dialectic of Enlightenment. The gist of their take is that, in the modern
world of culture, our cultural desires are manipulated by industry, which acts as a
conglomerate in tandem with the interests of government and capital.

The two argue that we no longer choose what we want to consume. Rather, we are given
things to consume and told that we want them, becoming subjects to the views and desired
worldview of our overlords.

In Adorno’s words, “the culture industry intentionally integrates its consumers from above.”
Through this integration, the powers that be can reproduce and naturalize existing ideology,
using art and culture to trap us in existing capitalist thought structures.

Right now, I think it’s hard to dispute that we are being increasingly told what to watch or
read, and when to watch or read it. The most popular means of cultural consumption —
Instagram, TikTok, YouTube, Netflix, etc. — all work using algorithms, shovelling content
slop into the mouths of the user based on our tolerance of things that they shoved at us
previously.

Even outside of digital algorithmic platforms, film and television have become increasingly
dominated by a few mega-corporations.

Disney is the most well-known example, spending the past few years gobbling up other
studios and then paring their film releases down to a carefully selected array of blockbusters
based almost entirely on existing properties.

In 2019, Disney released only 13 films, and of those 13, four were remakes and five were
sequels. The few original properties were released directly to streaming rather than being
given a proper theatrical release.

Even worse, the most popular of these films, the ones being seen by millions and millions
of adults, are films for babies being enjoyed by legions of adult children — superhero
movies, remakes and sequels for animated films drenched in nostalgia for the ’90s kids now
in adulthood.

In music too, there has been a harsh critical turn over the past 20 years toward
“poptimism,” a movement that aims to praise and celebrate the most popular music rather
than promoting and searching for new, small, experimental acts. Another cultural push to
homogenize and consolidate cultural capital to the domain of the mega-corporations.

This is all to say that we are being given very little choice in the culture pellets we are
given, and more and more the culture industry is tightening its grip around us. Which is why I
say that being discerning in your cultural diet, being a snob, is an act of self-defence and
radical self-respect.

Along with our dumbed-down, repetitive and undemocratic cultural landscape, there is an
increase in anti-snob rhetoric. Social media is full of calls to “let people enjoy things,” as if
skepticism and critique of popular cultural products is an attack on the people who enjoy the
products. I say the opposite is true — being angry at the low-quality slop being fed to us in
culture is an act of love for my fellow human beings, who are made to smile when they
consume the slop.

We all deserve better than what we are being given, and respecting ourselves enough to
say so is a morally good and righteous thing. And if you’re unhappy with the way of the world
politically, as you should be, pushing back against the culture industry is a push against the dominant political ideology as well — a hand pushed in the face of mega-corporations trying to control your mind.

The way I see it, political action and revolution is a process of creativity, and one that is
fostered by being shown new views of the world through exciting, new and independent art.

So, be a snob. Don’t go see the new Marvel movie, or listen to the new Drake album just
because you feel like you have to. Don’t click on whatever is number one on Netflix, or at the
top of your “for you” page on TikTok.

Take a second, think about what you deserve and what you want out of life, and search for
the good stuff. Read art criticism, think critically about what you’re consuming, expand your
cultural horizons. It’s good for your health!

A musical history lesson of the Winnipeg General Strike