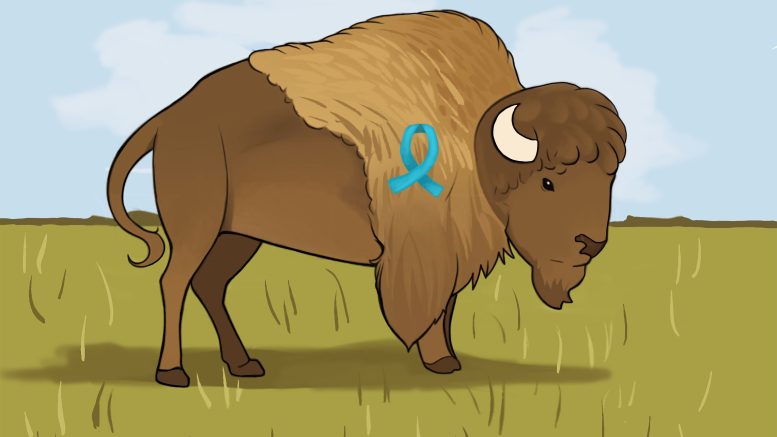 Our body breaks down the food we consume into glucose and transforms it into cellular energy. Insulin — a hormone produced in the pancreas — functions in regulating our blood glucose.

Diabetes is a metabolic disease in which the body produces insufficient insulin or cannot properly use the insulin it produces. The disease is characterized by high levels of blood glucose, ultimately affecting how the body turns food into energy.

There is a rising trend of diabetes in Canada, with over 11 million Canadians living with the disease in 2022. Diabetes Canada highlighted this as an all-time high in the country, and no signs of levelling are seen in recent trends.

According to University of Manitoba professor and head of the department of community health sciences Sharon Bruce, the Sandy Bay Ojibway First Nation has one of the highest rates of diabetes in the country, with the disease affecting approximately 29 per cent of adults.

In 2001, Bruce was brought in as a partner of the Sandy Bay Ojibway First Nation, where they developed a community diabetes advisory group to study the epidemiology of diabetes within the community.

“We did two screening studies in 2003, and then we did a follow-up in 2011,” Bruce said. “We also looked at the relationship between stress and adversity and diabetes.”

Director of health services at Sandy Bay Ojibway First Nation Virginia Lukianchuk explained that the collaborative research done by the team over the past 20 years has “allowed the community to access and make changes to services within the community.”

Bruce described her work and partnership with the community as “the most rewarding aspect of [her] career.”

“Working with Sandy Bay, they’ve always been very forward thinking, they’re very much innovators, very independent, and always looking to and really interested in partnerships, and how working together can produce the best outcomes for people in the community,” she said.

Bruce highlighted work done from the Manitoba Centre for Health Policy, which found that the Dakota Ojibway Tribal Council — which includes the Sandy Bay First Nation — had the highest rate of diabetes related below-the-knee amputations in the province.

“We did a lot of work on foot problems, and we found a very high prevalence rate of diabetic neuropathy,” she said.

Beyond the individual risk factors for diabetes, Bruce noted key structural and system-level risk factors contributing to high trends, such as the initial absence of a community-led foot program to check the feet of individuals with diabetes.

Bruce pointed out that only 22 per cent of affected people in the community had ever had their feet checked.

“So individuals with diabetes would have to travel out of the community to the nearest care providers, which were at least an hour away, to get standard care,” she said.

Another key finding was the extent of early stage chronic kidney disease in the community — largely facilitated by the lack of access to physicians for required routine assessments and monitoring of patients.

“The majority of the services are to the nearest health facility, which made Portage la Prairie kind of our go to place for our community members,” Lukianchuk said.

Bruce explained that decisions at the government level regarding funding for these health systems were not adequately supporting the needs of the community.

“It’s just under a hundred thousand [dollars] a year, for a population of five thousand individuals with 29 per cent prevalence of diabetes, so that’s very under-funded,” Lukianchuk said.

Lukianchuk explained that due to the funding model still not representing the needs of the community, Sandy Bay was forced to make changes within its community care program to further support diabetes care, while also developing a foot-care program and a healthy lifestyles program.

Lukianchuk said that the community is “trying to invest in programming for healthy lifestyles for individuals in the community, regardless of what age they are, so that they can prevent disease.”

Through collaborative efforts, the team has been able to assist with referrals for those requiring additional care, while also providing community members with one-on-one education.

“We worked with Sandy Bay to develop some of the networks with specialists and with primary care people, so that individuals who we found in the community who had chronic conditions, had risk factors for diabetes complications, we could provide services so that they could access care,” Bruce said.

“It’s treatment and prevention at the same time,” she said.

Science briefs: News from the world of genetics and stem cells

U of M announces major in data science

U of M-designed tech acquired by ag equipment giant