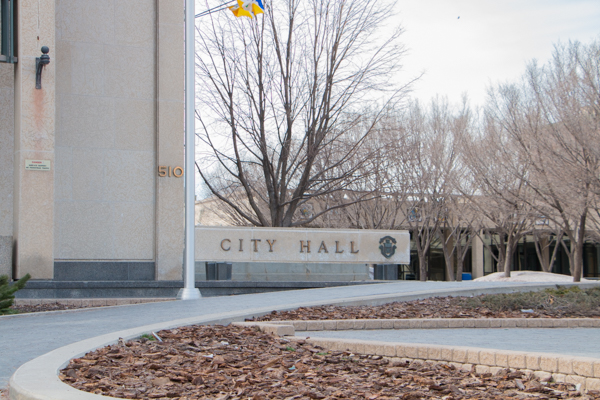 The City of Winnipeg is considering regulations for short-term rental apartments such as Airbnbs to address issues with fairness in the hospitality sector, noise and criminal activity.

‍City planners will spend the next six months considering regulations such as requiring owners to register with the city, criminal background checks, limiting the number of rentals in a given area or condominium, restricting units to primary residences and imposing a five per cent municipal accommodation tax similar to the kind hotels already pay.

‍Since 2008, Winnipeg hotels have paid a monthly five per cent accommodation tax determined by their total bookings, with revenue being used to support tourism via Economic Development Winnipeg.

‍Jino Distasio, a professor of urban geography at the University of Winnipeg, said regulations such as registration and background checks are meant to “ensure that any premises that’s going to be occupied by anybody is safe.”

‍“The city also requires rooming houses to be licensed and inspected to ensure that individuals that are staying there are also compliant with building and occupancy standards,” he said.

‍In a three-hour meeting last Tuesday, city council heard from 14 delegations offering feedback on the proposed regulations, which the city is planning in consultation with short-term rental owners, the hotel industry, tourism experts and people living near short-term rentals.‍

The Manitoba Hotel Association is requesting Winnipeg only allow property owners to list their primary residence, as those in cities like Toronto, Ont. are required to do.‍

Distasio said the effect on affordable housing should also be considered when “an organization or group [secures] multiple addresses as a business” and charges daily rather than monthly rates.‍

“That’s, I think, where […] people are seeing the pressure, when [groups are] taking multiple units off the market as opposed to saying, ‘Hey, I’ve got a couple of rooms or I’m not going to be here for a couple of weeks, so I’m going to rent my place either by the day, by the week or by the month,’” he said.‍

“I think it’s about scale and I think what the city has said in bylaws is that homeowners can and have always been able to run a number of small businesses out of their homes, but there is often a threshold.”‍

Some Airbnb owners have argued at city council meetings that the primary residence rule would harm the short-term rental market in Winnipeg.‍

Distasio said Winnipeg is merely following the footsteps of other Canadian and North American cities in imposing such rules.‍

“How do we want to regulate this industry to balance the informal ability of an individual homeowner to make some money on the side by renting out a room [with] the evolution of short-term rentals as a true industry, where a small consortium of individuals own multiple units and apartments that are offering short-term rentals?” he said.‍

“I guess the sector can’t have it all. You can’t have the total freedom of very few regulations when you start to cross over into really running a larger-scale operation.”

Surviving in a food desert