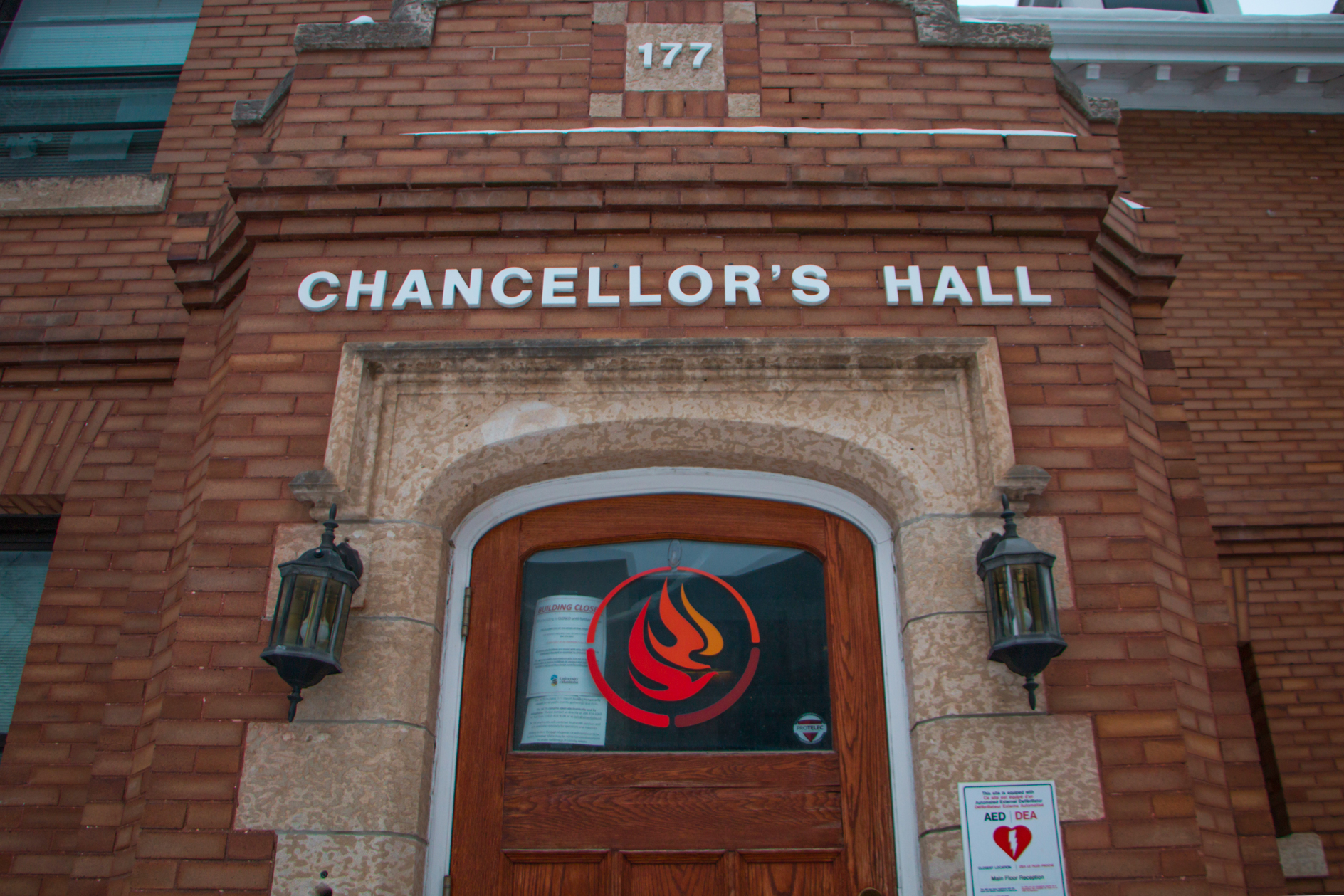 The National Centre for Truth and Reconciliation (NCTR) has partnered with the Social Sciences and Humanities Research Council (SSHRC) to further Indigenous-led research. In response to the Truth and Reconciliation Commission’s (TRC) calls to action, they established a national research program with multi-year funding with the goal to further understanding of reconciliation efforts in Canada. Brenda Gunn, the academic and research director at the NCTR, and Marie-Kim Vallée-Houde, communications advisor for the SSHRC, discussed the partnership with the Manitoban.

The two organizations have joined forces to spur Indigenous-led research into reconciliation and the history and legacy of the residential school system. By working together, the strengths of both partners can be leveraged to conduct research for and alongside Indigenous communities.

“The research priorities of the partnership are to advance a collective understanding of reconciliation and to support community decision-making processes, research and actions regarding residential schools’ sites in Canada,” said Vallée-Houde on behalf of the SSHRC.

The NCTR houses archives of statements, interviews and documents provided by survivors of the residential school system, their families and surrounding communities affected by the system. Its mission is both to preserve the histories of survivors and communities for future generations and to facilitate an open dialogue about reconciliation in Canada today.

The NCTR will share its expertise on how to best safeguard these histories, while conducting research that benefits Indigenous communities. This is vital for decolonizing current research models, which many Indigenous people view as reinforcing colonial power imbalances.

“That’s part of the expertise that the NCTR is bringing to the partnership and why we will continue to have a role in adjudication [of funds],” said Gunn.

One way to restore balance is greater involvement of Indigenous people in every stage of the research process from setting initial priorities, ensuring high ethical standards for research and committing Indigenous leadership in federal research institutions and funding agencies.

“SSHRC […] has played a leadership role in recent years, on behalf of Canada’s federal research funding agencies, to co-develop with Indigenous peoples an interdisciplinary research […] model that contributes to reconciliation,” said Vallée-Houde.

Some measures include the creation of the Indigenous Advisory Circle, which promotes the development of Indigenous research and talent, and the formation of the Reference Group for the Appropriate Review of Indigenous Research. This group is comprised of Indigenous knowledge keepers who provide ethical guidance on peer review and research practices to federal research granting agencies in Canada.

The phrase “nothing about us without us” captures the sentiment behind this partnership. To build relationships between Indigenous communities, researchers and the federal funding agency, respecting Indigenous ways of knowing and support for community-led research are crucial. Equitable access to supports for Indigenous students and researchers and stronger accountability for ethical research protocols and impacts will ensure that First Nations, Inuit and Métis peoples can lead research efforts and set their own priorities.

“Indigenous research can embrace the intellectual, physical, emotional and/or spiritual dimensions of knowledge in creative and interconnected relationships with people, places and the natural environment,” said Vallée-Houde.

Decolonization may also look different between various Indigenous communities, as there is no single definition of the process. Indigenous leadership in research is critical to understand the distinct experiences of each community.

“We’re really trying to support community-led research as one of the key aspects to this partnership,” said Gunn.

Gunn, a member of the Manitoba Métis Federation and a professor in the faculty of law, became the academic and research director at the NCTR in September 2021. The position of research director had previously been vacant. Her research activities include engaging other researchers and providing small research grants to aid their work.

One example of research undertaken by the NCTR is the Canadian Reconciliation Barometer project, which is being led by Katherine Starzyk, an associate professor in the department of psychology.

The first partnership engagement grant (PEG) funding opportunity launched by the NCTR-SSHRC is the PEG Residential Schools Joint Initiative. SSHRC will provide up to $1 million in grants to support projects related to residential schools. These grants will help guide decision-making and actions taken by Indigenous communities regarding residential school sites.

While this partnership has been in development since the release of the TRC’s report in 2015, Gunn says the urgency changed upon the discovery of the remains of 215 children at the former Kamloops Indian Residential School in Kamloops, B.C. Both partners felt the need to quickly move forward with plans and to make funds available as soon as possible while achieving outlined objectives.

“I think the identification of the children really changed the landscape in Canada,” said Gunn.

“With […] such a major development, that has an impact and influence on the priorities that I think everyone in Canada sees as areas of research that need focus and support.”

Hotspot: U of M’s role in the nuclear industry