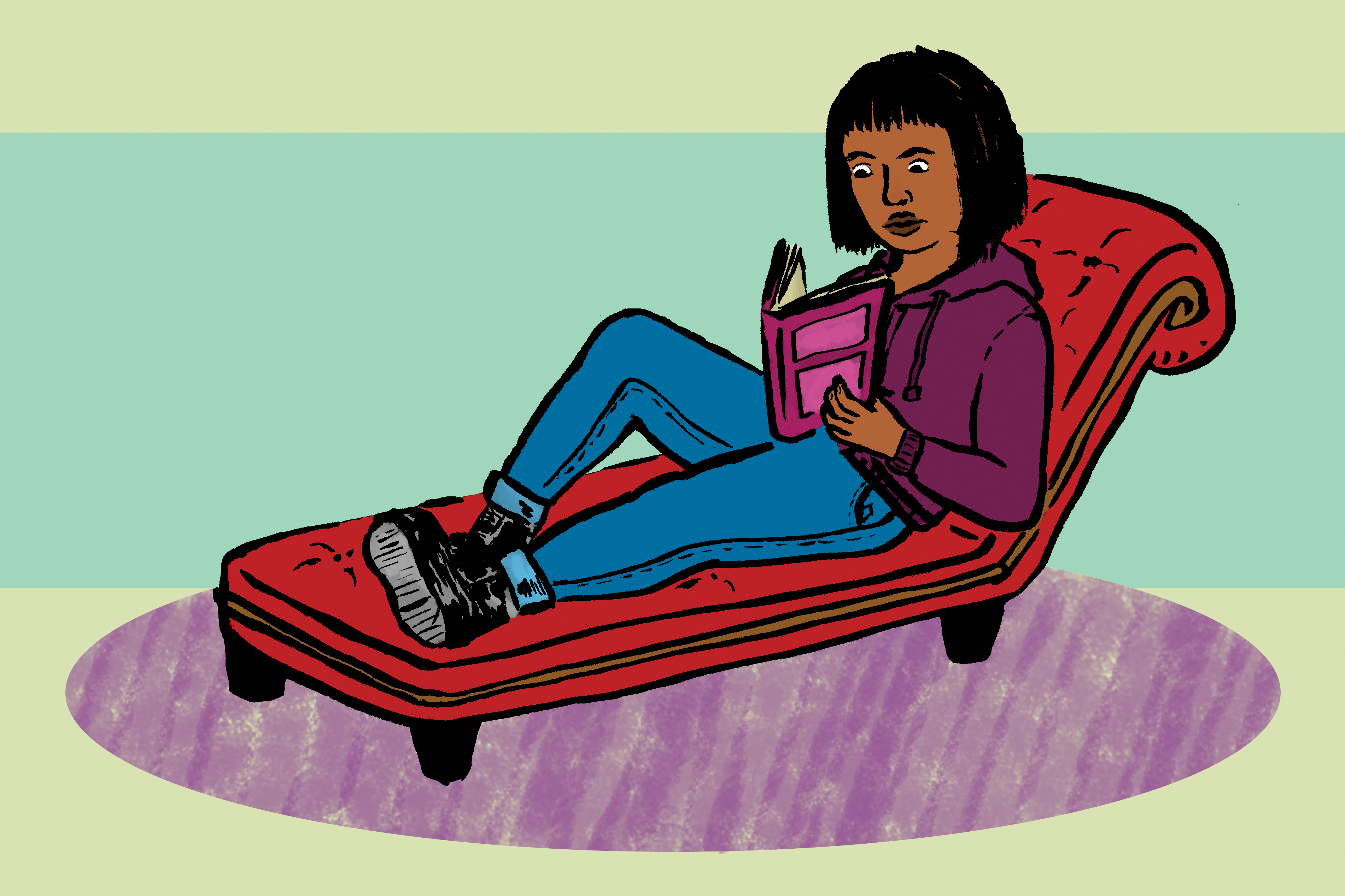 I’ve never been what you might call a cheery person. I was seven when it first occurred to me that one day I will die and the rest of my life must be lived in the shadow of that fact. But I never needed, like, a doctor or anything.

This all changed the summer after my first year of university. I was lonely. The real world was distressingly close. I couldn’t get a proper job that didn’t involve writing for a student newspaper. Eventually I couldn’t do much of anything. I spent entire days in bed, and in the evenings I played video games and loud music to drown out the ambient noise in my head.

It was quite a while before I even considered seeking help, and even then there was a wait. There were three appointments and several weeks separating the day I averted my eyes as I told my mother I thought I might be depressed and the day I spoke to a specialist.

In the intervening time my condition did not improve, but it did become tinged with an ominous ambivalence about psychiatry and drugs. At my second appointment—a physical—I feared to discuss mood issues and did not mention them until the resident brought them up. Then I very nearly walked out of the appointment with a prescription for antidepressants before he thought better of it and scheduled me to be seen by the clinic’s psychiatrist.

Part of my ambivalence was a fear of drugs. But mostly I was worried they’d think I was a fraud. After all, there are so many people who desperately need help, and who the hell am I? Sure, I was in pain, and there were times I couldn’t bring myself to get out of bed. Sure, I was depressed. But did I have depression? What a jerk they’d think I was if I didn’t – and they’d be right.

I finally saw the psychiatrist. Mostly I spoke to a resident while he watched and judged. I explained that I don’t hear voices per se, but there’s something like a voice telling me how worthless I am, but not like in a crazy way.

The psychiatrist explained to me his philosophy on drugs, then recommended that I get some exercise, read some books, and come back to him. I did the first two. I changed my environment, read widely, and got my situation more or less under control. I still have regular fits of depression and anxiety, which I treat with the time-tested blanket-and-fetal-position method, but I’m a lot more serene about the whole thing.

So what’s the point of this anticlimactic story? Well, for one thing, seeking help is practically guaranteed to be uncomfortable. You’re letting people into your private sphere to poke around and ask questions about whether you hear voices. And through the whole process you’ll feel like a fraud in inverse proportion to how much of a fraud you are – that’s how they getcha.

U of M holds off on online sexual violence reporting tool